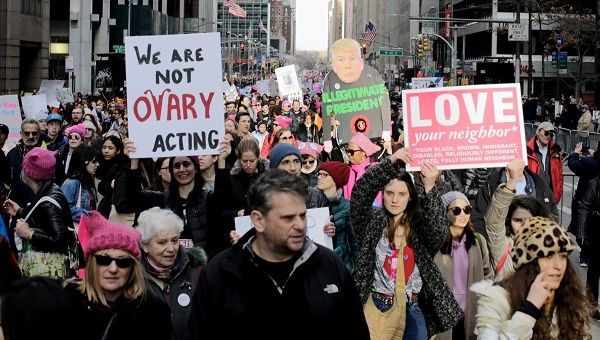 The #MeToo Movement celebrated its first birthday in October 2018. One year earlier, the hashtag went viral on social media in the wake of the Harvey Weinstein sexual allegations. In the 24 hours after the initial tweet, there were 12 million online references to the topic of sexual abuse as women worldwide shared their own sexual abuse stories. As an international conversation on the issue unfolded, the gender aspects of Donald Trump’s policy agenda came under increased scrutiny. This, combined with the president’s personal history of sexually inappropriate behaviour and allegations made against him, added fuel to the burning culture wars fire.

Donald Trump has never been mistaken for a feminist. As #MeToo ignited an angry conversation about power dynamics and male sexual behaviour, the chorus of protest against the President and the patriarchy grew increasingly loud. This is not to say that there was growing dissatisfaction with how President Trump was doing his job. His public approval ratings have hovered consistently in the low 40s throughout autumn 2018. For a candidate who won 46.4% of the popular vote in the 2016 presidential election, this suggests that almost everyone who voted for the maverick candidate still supports him. 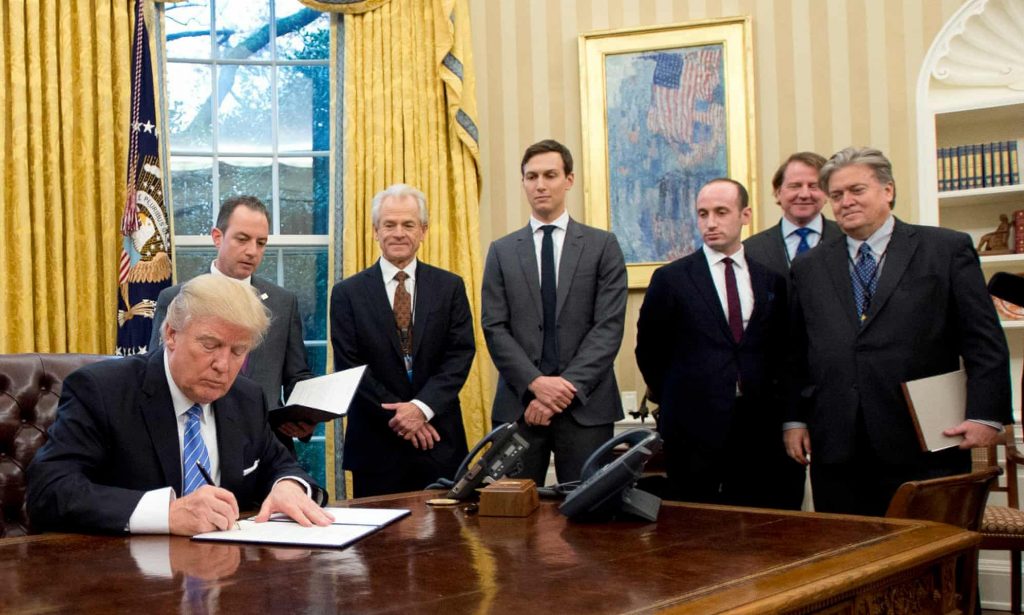 For many GOP supporters, he is delivering on campaign promises with aplomb. Most presidents would be thrilled with a couple of supreme court appointments during their two terms in office. To have achieved this after a mere 20 months is a coup indeed. Replacing the socially conservative Antonin Scalia with Neil Gorsuch was a fairly predictable choice, process and outcome. The same could hardly be said for Anthony Kennedy’s successor. The toxic partisan battle that took place during the Brett Kavanaugh confirmation was akin to an earlier, equally distasteful moment in the ongoing culture wars, that of the Clarence Thomas appointment in 1991. For many women (and men), witnessing the appointment of a possible sexual predator to the highest court in the land, by a president himself accused of sexual assault was a travesty, not to mention a demonstration of patriarchal impunity. Legitimacy and integrity are key to supreme court appointments, and for some, Kavanaugh had neither.

Much has been made of Kavanaugh’s voting past, not least on the issue of abortion. Pro-choice Americans are fearful of what may happen to Roe V Wade on his watch. An imminent reversal of the 1973 ruling seems unlikely but the judge’s past writings suggest that he is in favour of more strict regulation, along with tighter restrictions for physicians who perform abortions. Hence, the Kavanaugh appointment represents another development in the process of tightening female reproductive rights. 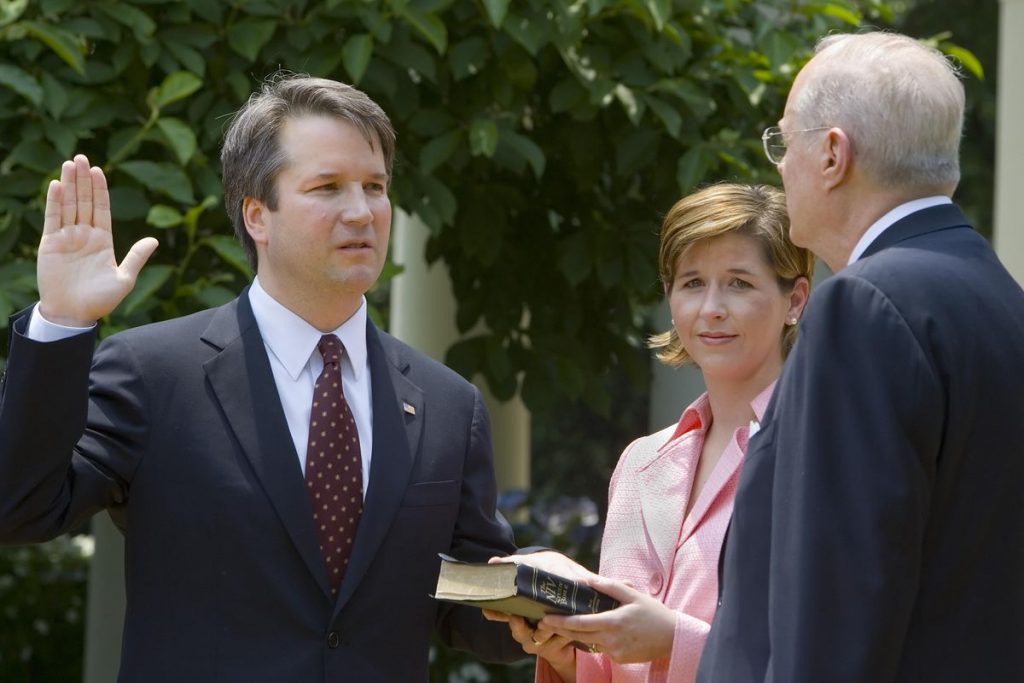 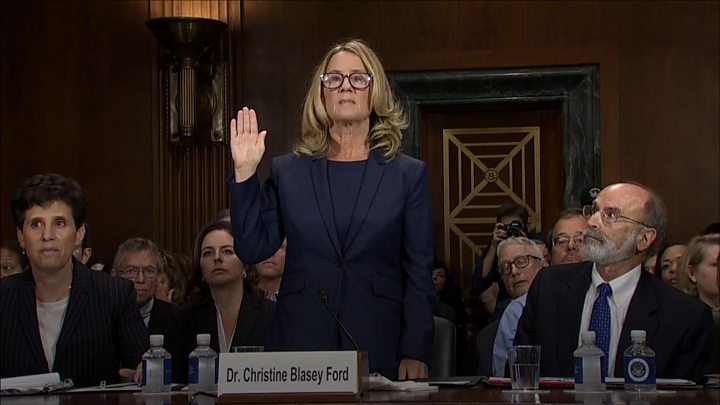 In The Trump Presidency: From Campaign Trail to World Stage, my chapter considered the consequences of this administration’s gender agenda, and its potentially forceful impact at home and abroad. In the first of many nods to conservative Christian voters, President Trump reinstated that ‘moral values’ bell-weather, the Reagan era Global Gag Ruling. In January 2017, international organisations predicted that the Mexico City Presidential Memorandum would categorically not have the effect that its ‘pro-life’ supporters hoped for. By late 2018, a more informed set of observations could be drawn, based on the ruling’s early impact. Marie Stopes International estimates that from 2017 – 2020, the impact of funding cuts associated with the Global Gag Ruling will include 6.5 million unintended pregnancies, 2.2 million abortions, 2.1 million unsafe abortions and 21,700 maternal deaths.

At home, there was talk of potential progress around some areas of women’s rights, during the early days of the administration. The First Daughter championed a potential paid-parental leave scheme, with the backing of Marco Rubio. Photo opportunities abounded, and the plan was inserted in the 2018 budget. Denigrated by many for its multiple shortcomings, Ivanka-leave at least got the GOP conversation going on a topic it has previously ignored.

To date, no meaningful progress has been made on this matter that, unusually in such divisive times, has the potential for bi-partisan support. In the Pew Research Center’s assessment of 2018 mid-term election voter priorities, parental leave does not even get a mention. Unsurprisingly, abortion is among the top ten issues for Democrats and Republicans as they head to the polls in November. A year on, it is clear that the #MeToo movement has not divided the nation along gender lines. Instead, like so much else, it has become a party political issue. One potential win for democracy that may come from the febrile political environment of late is the record numbers of female candidates on the ballots, along with predicted high voter turnout at the mid-term elections. It is crystal clear that a progressive gender agenda will not be emanating from two of the three branches of federal government anytime soon. Nonetheless, the congressional election outcome may yet make 2018 the Year of the Woman.