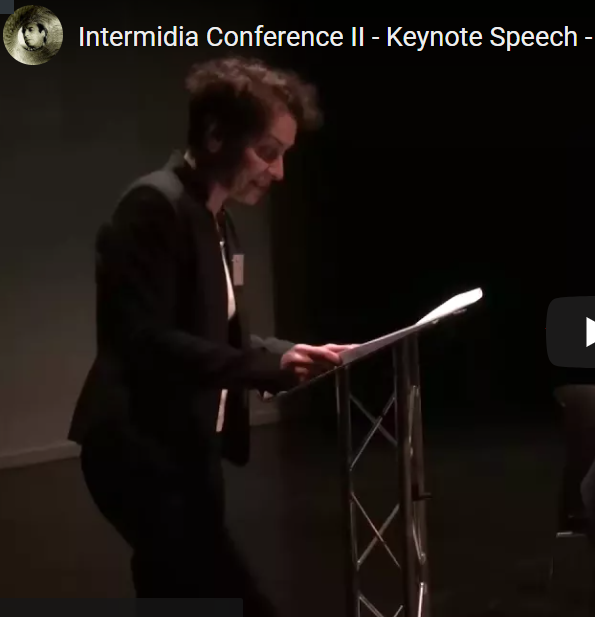 Unfortunately, due to ill-health, Alain Badiou was not able to personally present his paper, specifically written for the II IntermIdia Conference, titled ‘Hegel and Cinema’. In his place, Dr James Hellings (UoR – University of Reading) reads Badiou’s paper, which will be accompanied by the silent screening of clips of the films mentioned in his talk, edited by PhD student and videoartist Mark Player. This is followed by a Panel discussion with Prof Anna McMullan (UoR), Dr James Hellings (UoR) and Prof Lúcia Nagib (UoR). As part of the AHRC/FAPESP-funded IntermIdia Project (www.reading.ac.uk/intermidia), led by investigators from the University of Reading (UoR), UK, and the Federal University of São Carlos (UFSCar), Brazil, this international conference seeks to invite discussion of intermediality as a historiographic method.