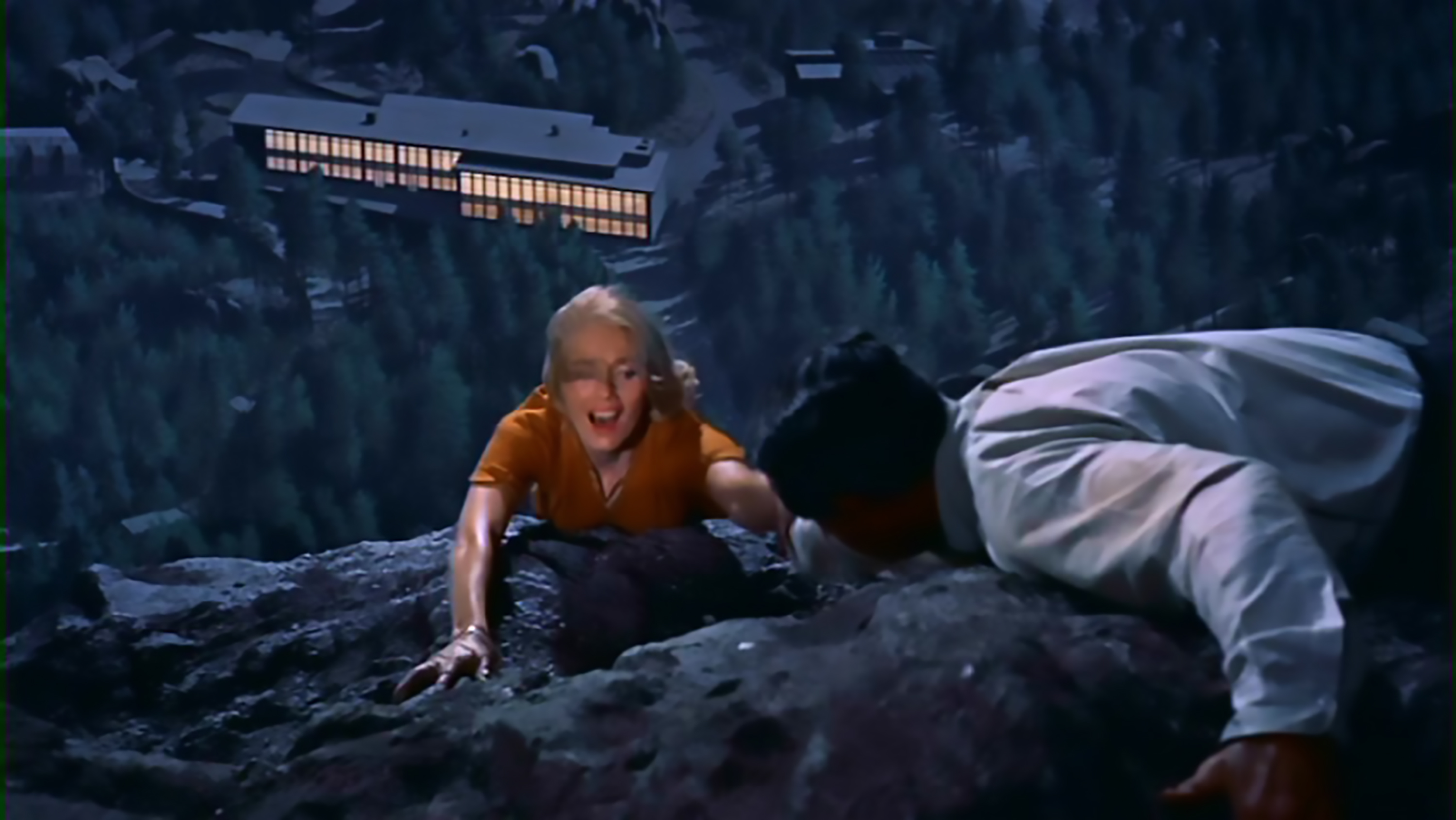 The Centre for Film Aesthetics and Cultures hosted the talk ‘Hitchcock’s Mountain: technologies of Engagement in North by Northwest’, by Professor Murray Pomerance. The event took place on Thursday 28 February from 6:00pm to 7:30pm, in the Bulmershe Theatre at the Minghella Building. It was introduced by Dr. Lisa Purse.

The relation between film spectatorship, perceptual and emotional engagement, and special effects is explored in light of a signal achievement from the late 1950s, Alfred Hitchcock’s North by Northwest, specifically the celebrated Mt. Rushmore chase sequence. What are some of the production and dramaturgical issues involved in having two protagonists scaling the face of this monument?

Murray Pomerance is an independent Canadian film scholar. He is the author of An Eye for Hitchcock (2004), Johnny Depp Starts Here (2005), The Horse Who Drank the Sky: Film Experience Beyond Narrative and Theory (2008), Michelangelo Red Antonioni Blue: Eight Reflections on Cinema (2011), The Eyes Have It: Cinema and the Reality Effect (2013), Moment of Action: Riddles of Cinematic Performance (2016) and A Dream of Hitchcock (2019), among others. He has also edited and co-edited more than two dozen anthologies, including Ladies and Gentleman, Boys and Girls: Gender in Film at the End of the Twentieth Century (2001), Cinema and Modernity (2006) and Shining in Shadows: Movie Stars of the 2000s (2012). He is also the editor of film series for Rutgers University Press and State University of New York Press.