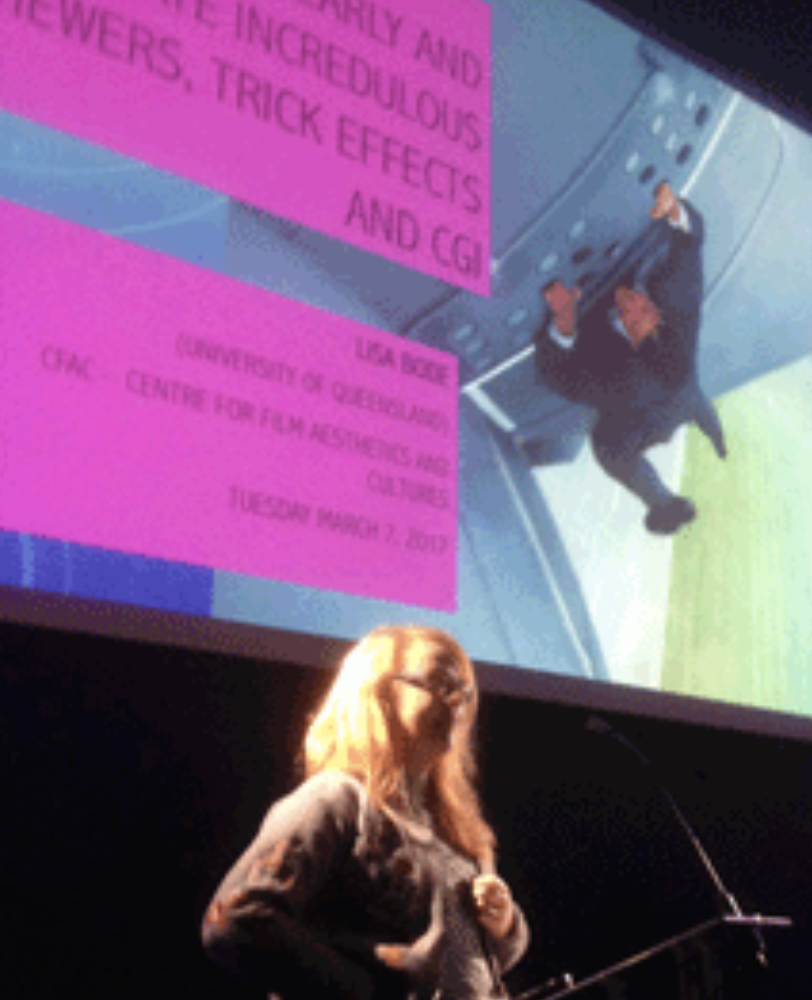 In Christopher Keneally’s documentary about the digitization of the film industry, Side by Side (2012), Martin Scorsese and Christopher Nolan lament that, due to the rise of computer generated images and digital effects, viewers no longer believe anything they see on screen. As Stephen Prince says of such anxieties — otherwise thought of as a waning of photographic indexicality — “digital images are said to undermine the reality status of cinematic images, rendering viewers doubtful about the credibility of all cinematic images” (2011, 4). This paper attempts to rewire the thorny problem of CGI’s reality status, by historicizing the incredulous viewer of cinema. As I show, a not dissimilar anxiety about incredulity arose a century ago in relation to trick effects and other illusory practices in filmmaking. Examining the fan and trade magazines of the 1910s and 1920s, we see that the rise of incredulous viewers was blamed not on the intrinsic unreality of cinematic tricks, but on a broader film culture that included fake actuality films, and journalistic revelations of filmmaking secrets. I seek to answer such questions as: why was incredulity seen to be a problem, and how did the Hollywood film industry attempt to manage it? What light, if any, can the past shed on the present, to help us better understand the context of viewing now and the reality status of the cinematic image in the digital age?

Lisa Bode is Lecturer in Film and Television Studies at the University of Queensland, Brisbane, Australia. Her research has been published in Cinema Journal, and Animation: An Interdisciplinary Journal, among others, as well as the edited collections, Special Effects: New Histories, Theories, Contexts (eds Dan North, Bob Rehak, and Michael Duffy; BFI-Palgrave, 2015), and Lasting Stars: Images the Fade and Personas that Endure (eds Lucy Bolton and Julie Lobalzo Wright; Palgrave MacMillan, 2016). Lisa’s forthcoming book is Making Believe: Screen Performance and Special Effects in Popular Cinema (Rutgers UP, 2017).