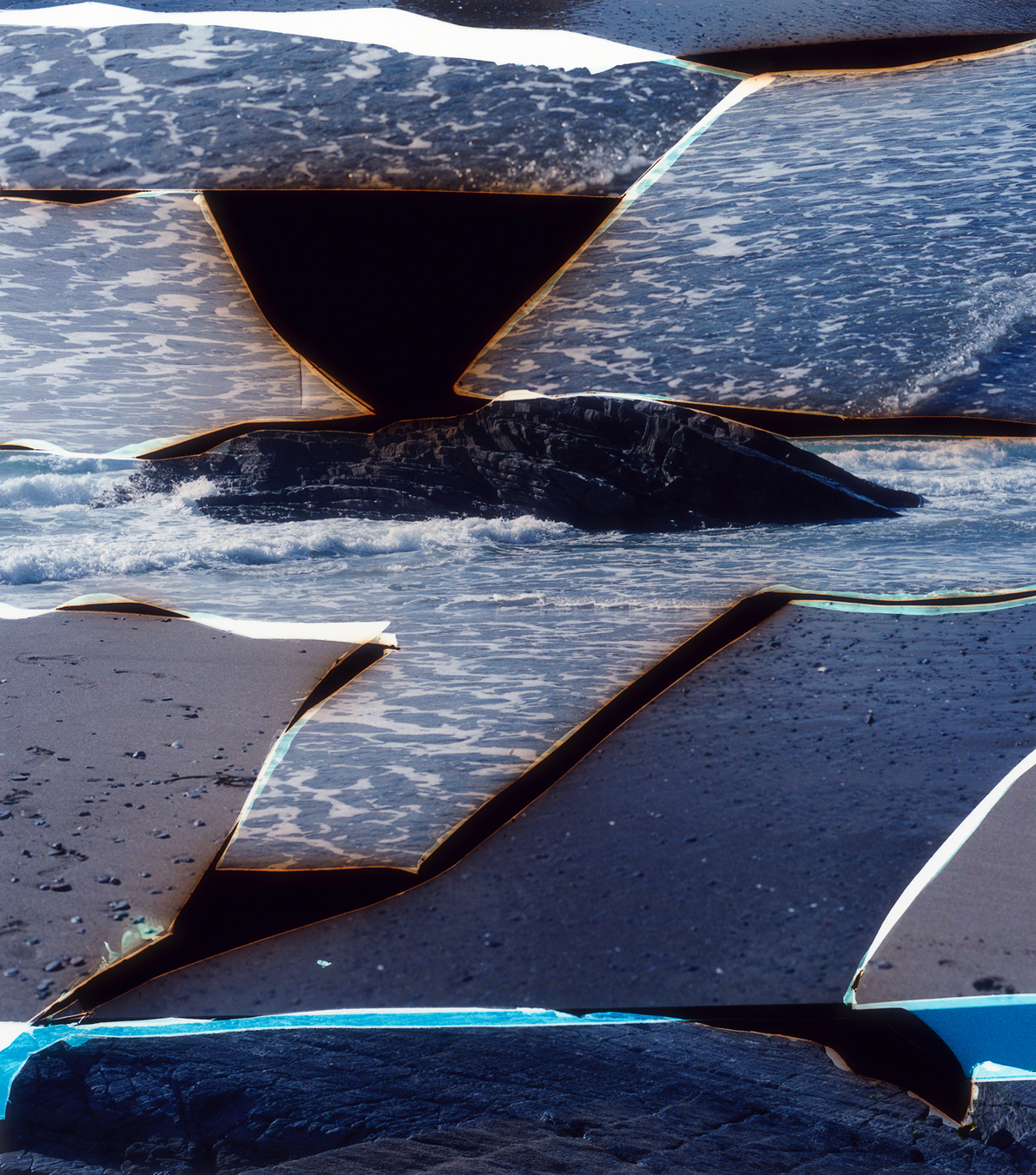 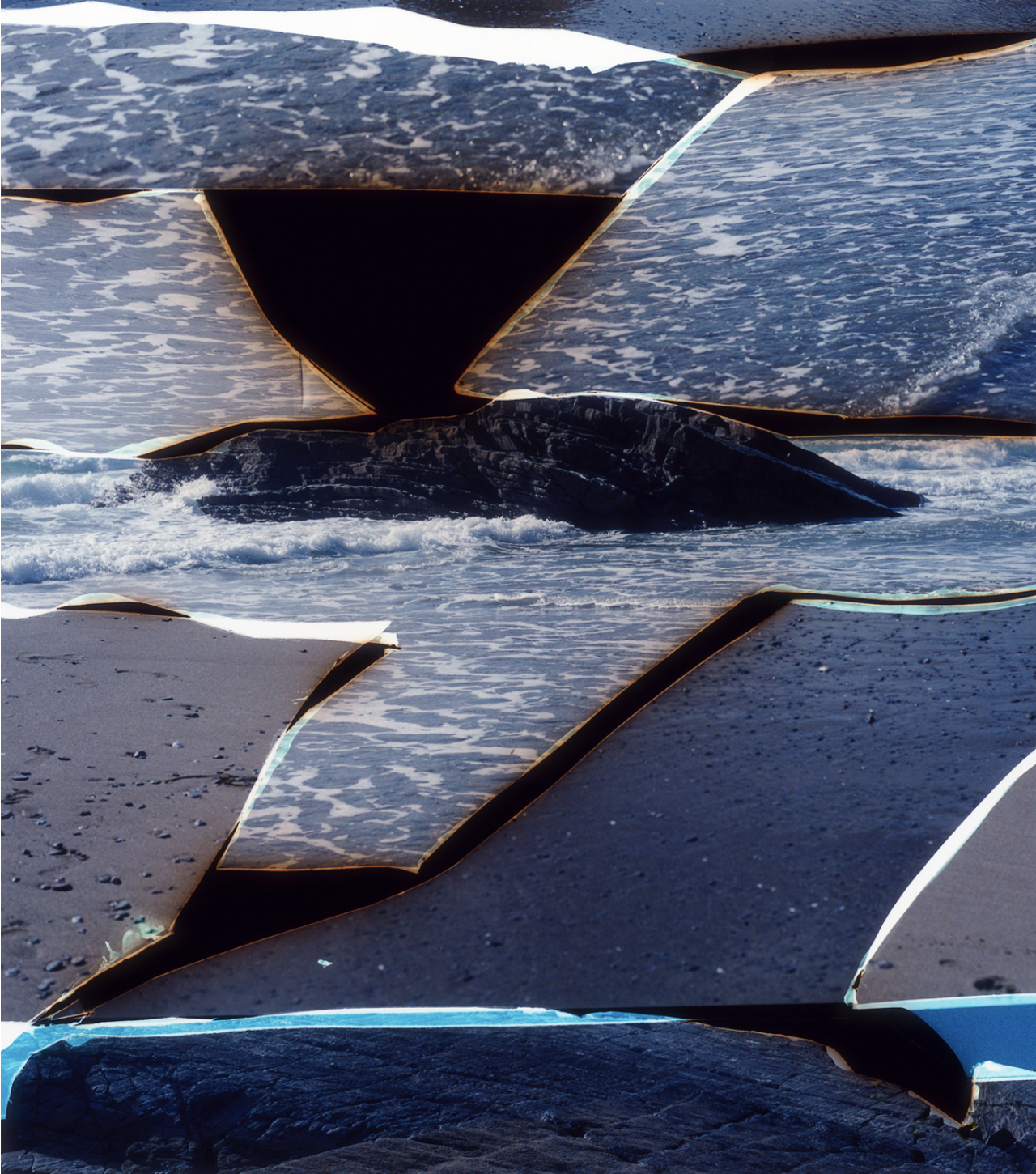 What is oceanic feeling? For Sigmund Freud, it is the sensation of an unbreakable bond between oneself and the outside world. Rather than an assertion of mastery over the world as a standing reserve to be instrumentalised by human will, oceanic feeling is a quasi-sublime state in which the integrity of the self is lost, or at least compromised, in a sense of limitlessness, unboundedness, and interconnectedness. In this talk, Erika Balsom will take Freud’s maritime metaphor literally, returning this ‘feeling of indissoluble connection, of belonging inseparably to the external world as a whole’ to its aquatic origins, considering it in relation to representations of the sea across the history of cinema so as to probe what it means to belong to the whole of a world in our time of ecological, humanitarian and political emergency.

Erika Balsom is Senior Lecturer in Film Studies at King’s College London. She is the author of After Uniqueness: A History of Film and Video Art in Circulation (Columbia University Press, 2017) and the co-editor of Documentary Across Disciplines (MIT Press, 2016).

The lecture will be introduced by Dr. Adam O’Brien (University of Reading) and followed by a drinks reception, and a screening at 5pm of The Silent World (Jacques Cousteau and Louis Malle, 1956), a pioneering film of underwater cinematography (described by Erika Balsom as a film of ‘bewildering immersion in non-perspectival spaces’).

Entrance is free but booking is recommended. Contact Albert Elduque at cfac@reading.ac.uk