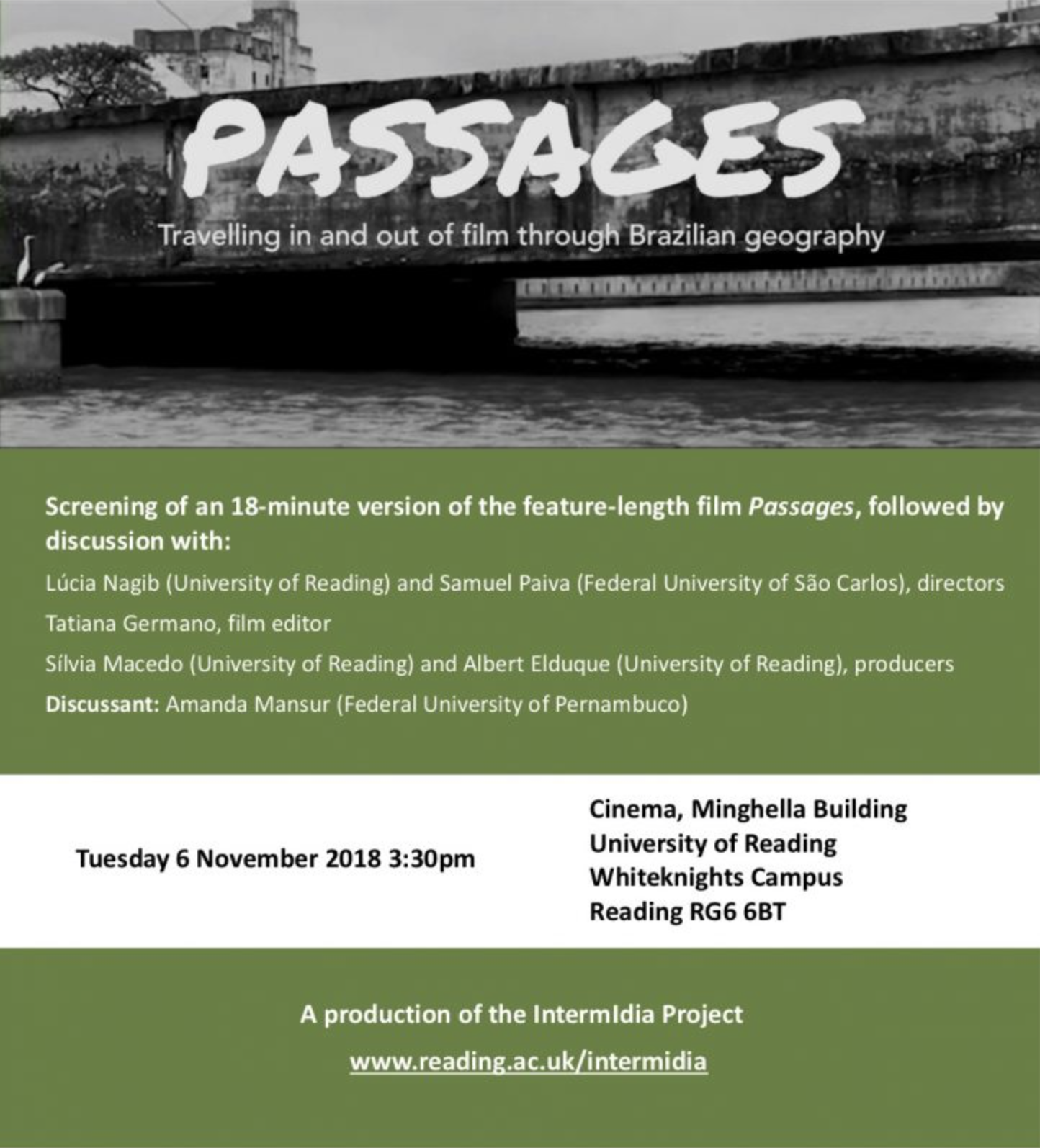 Within the remit of the AHRC-FAPESP funded IntermIdia Project, Lúcia Nagib (UoR) and Samuel Paiva (Federal University of São Carlos) are directing a feature-length documentary film entitled Passages, which has received support from the University of Reading through a BOISP award, and is due to be completed in February 2019. A short version of 18 minutes of this film has been prepared for screenings at a few special events, including a presentation at the University of Reading on Tuesday 6th November 2018. The screening was introduced by Nagib and Paiva and was followed by discussion with the directors, editor Tatiana Germano and producers Sílvia Macedo and Albert Elduque. Visiting scholar Amanda Mansur acted as discussant. 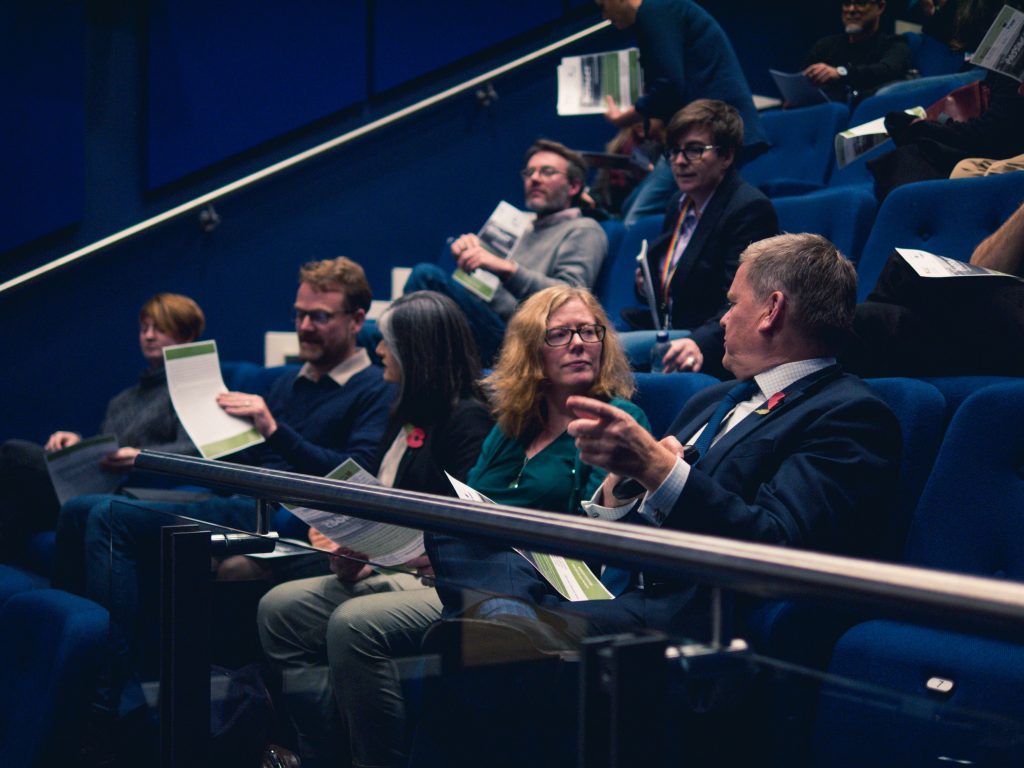 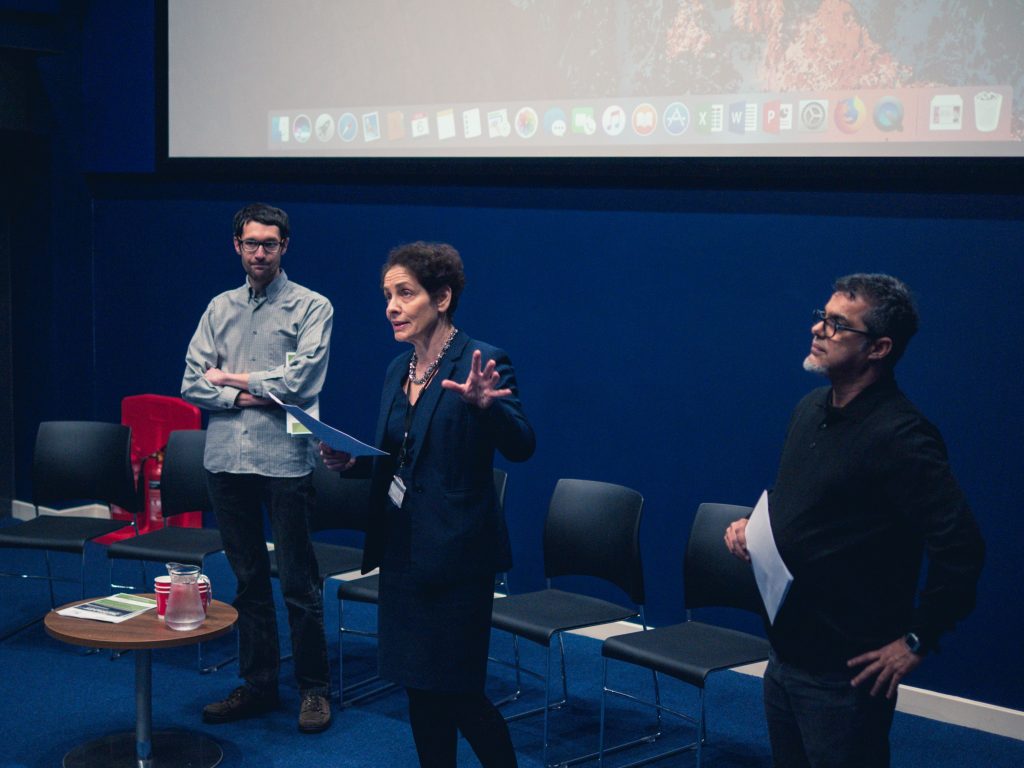 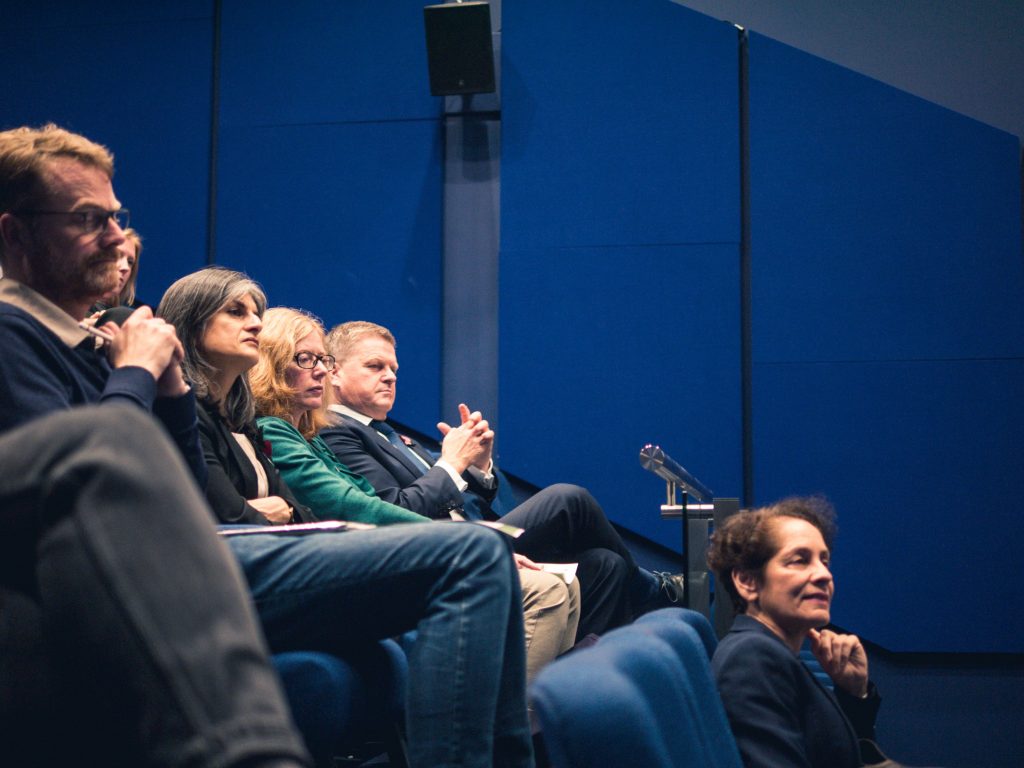 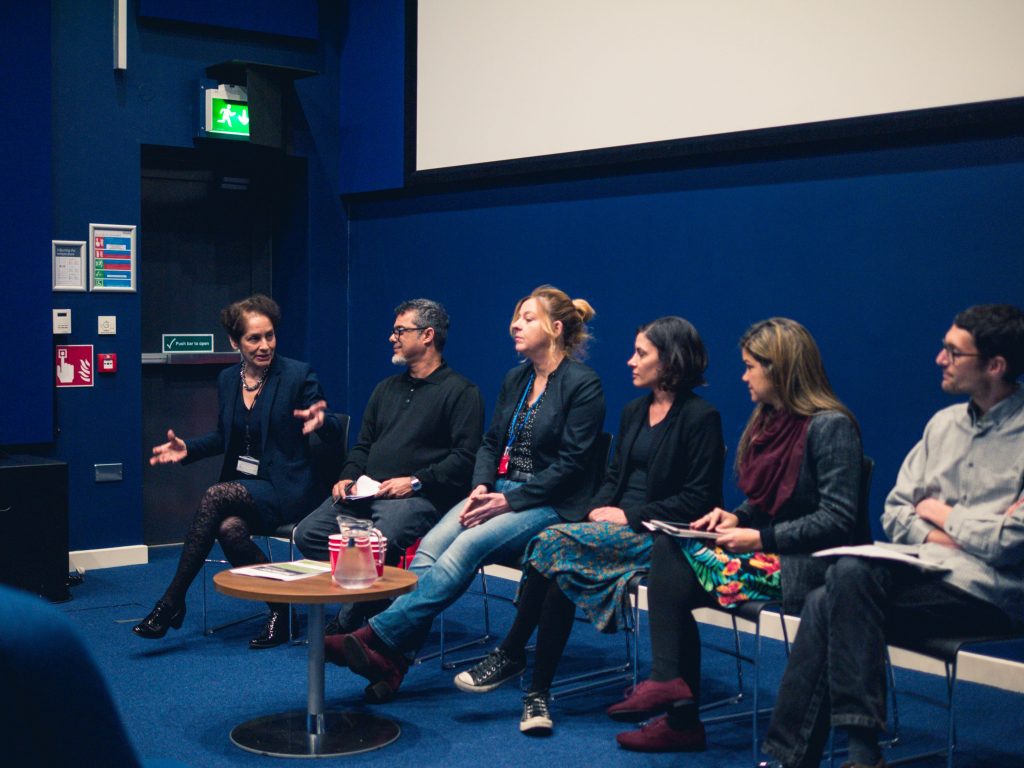 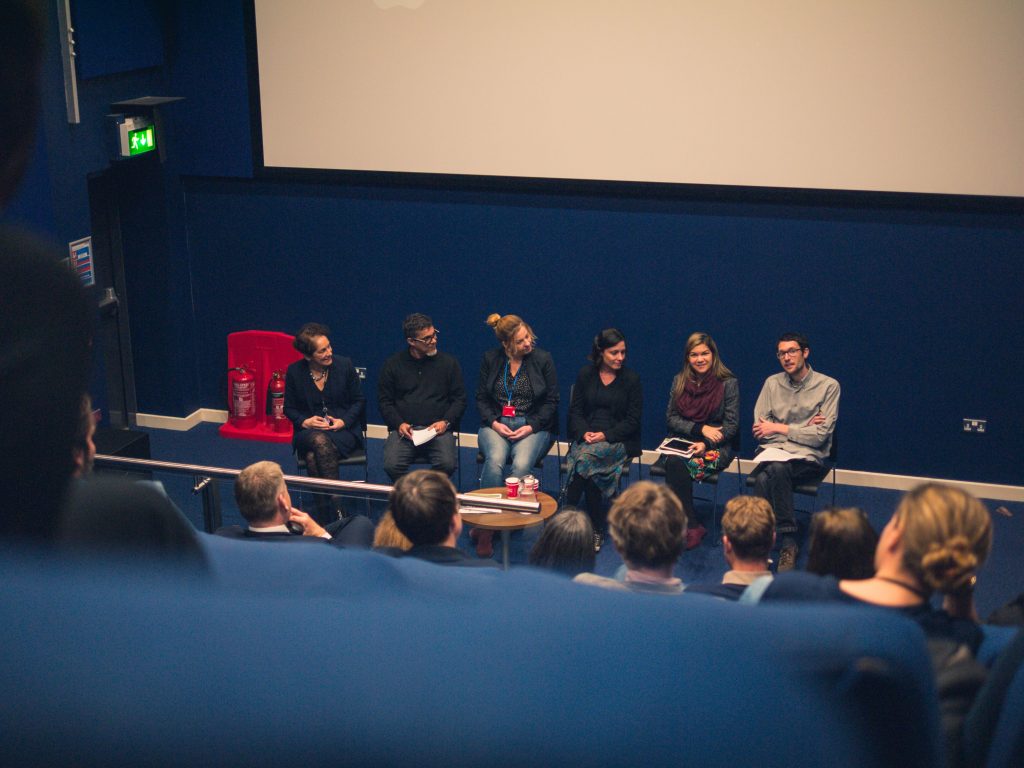 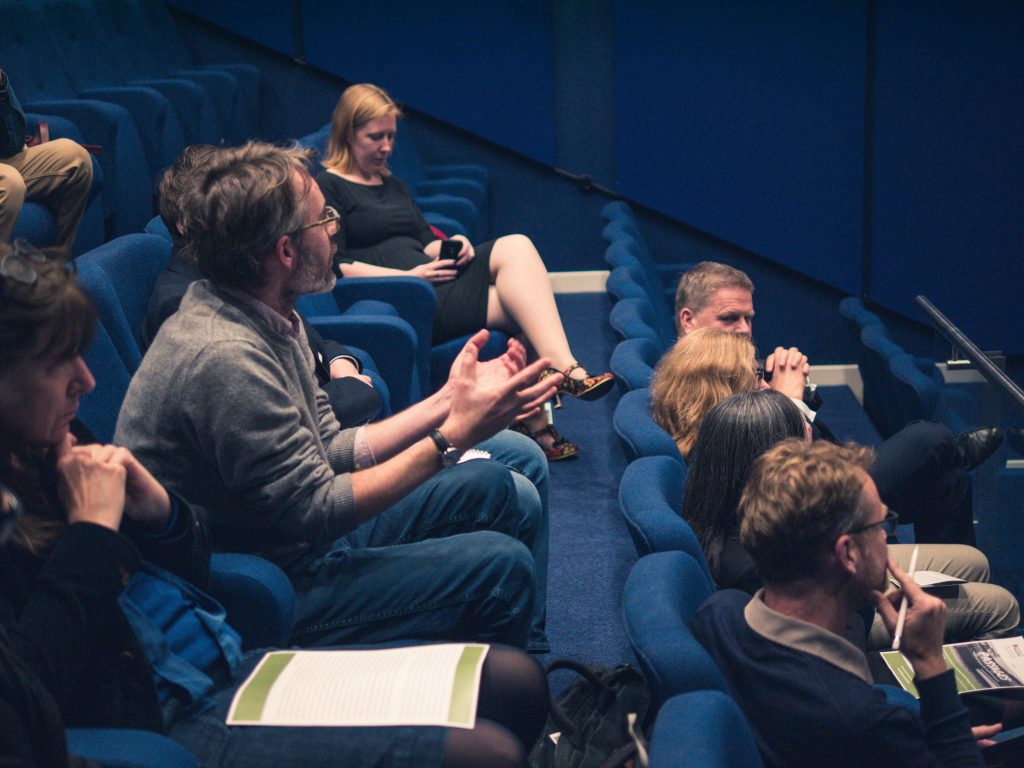 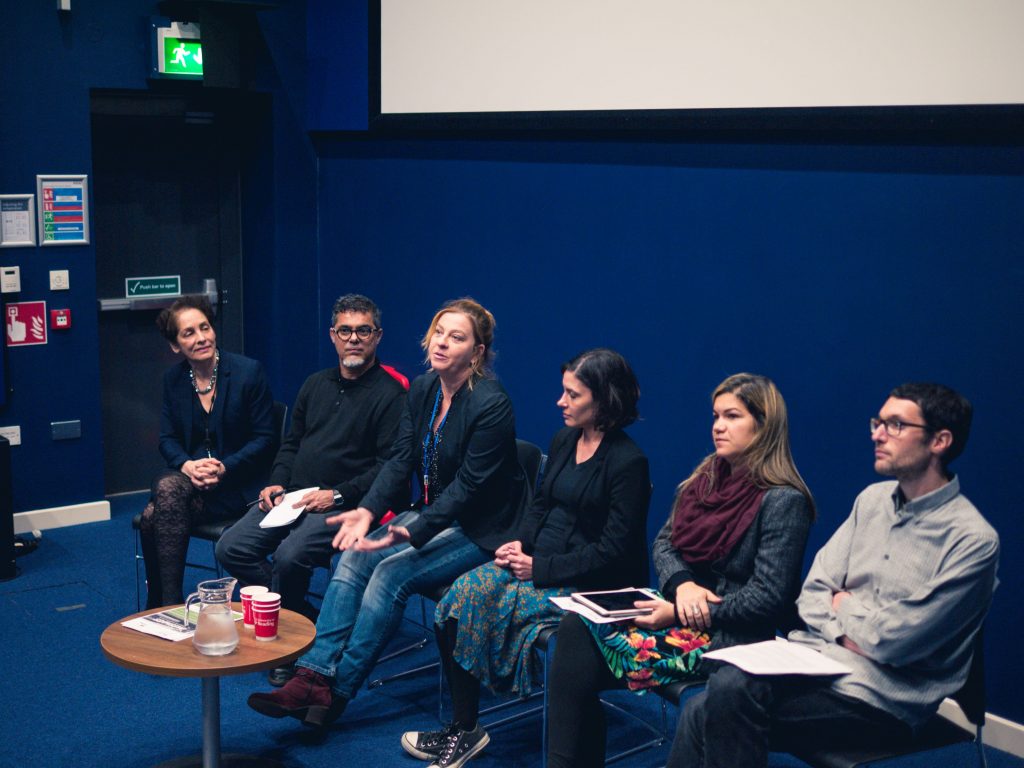 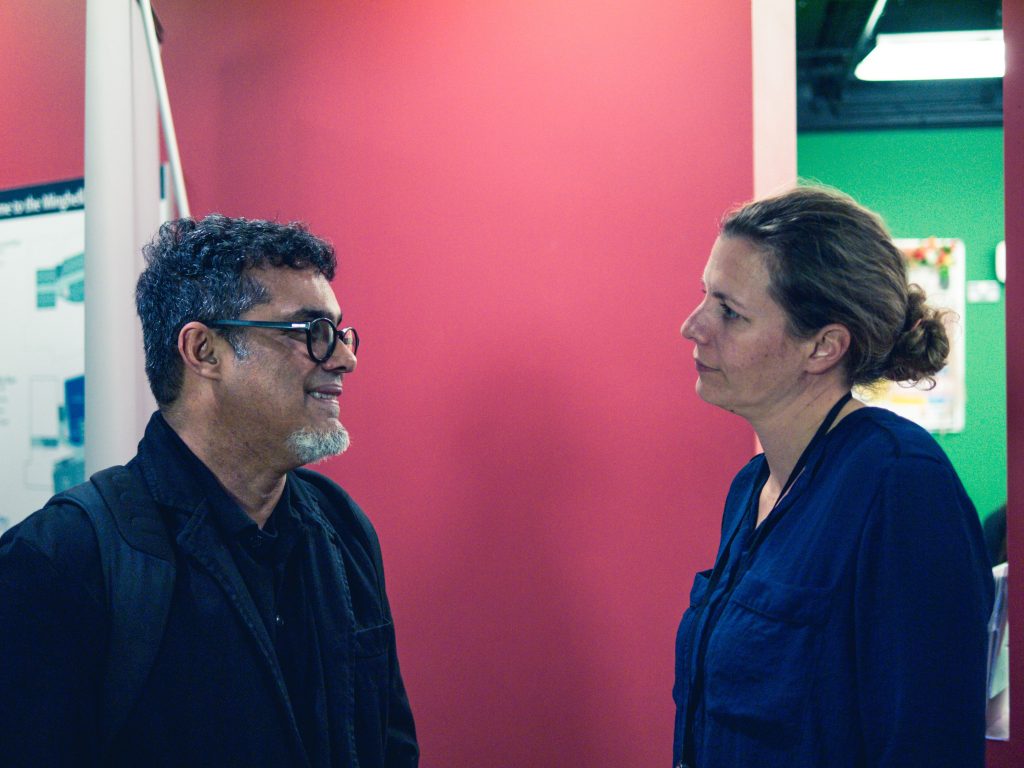 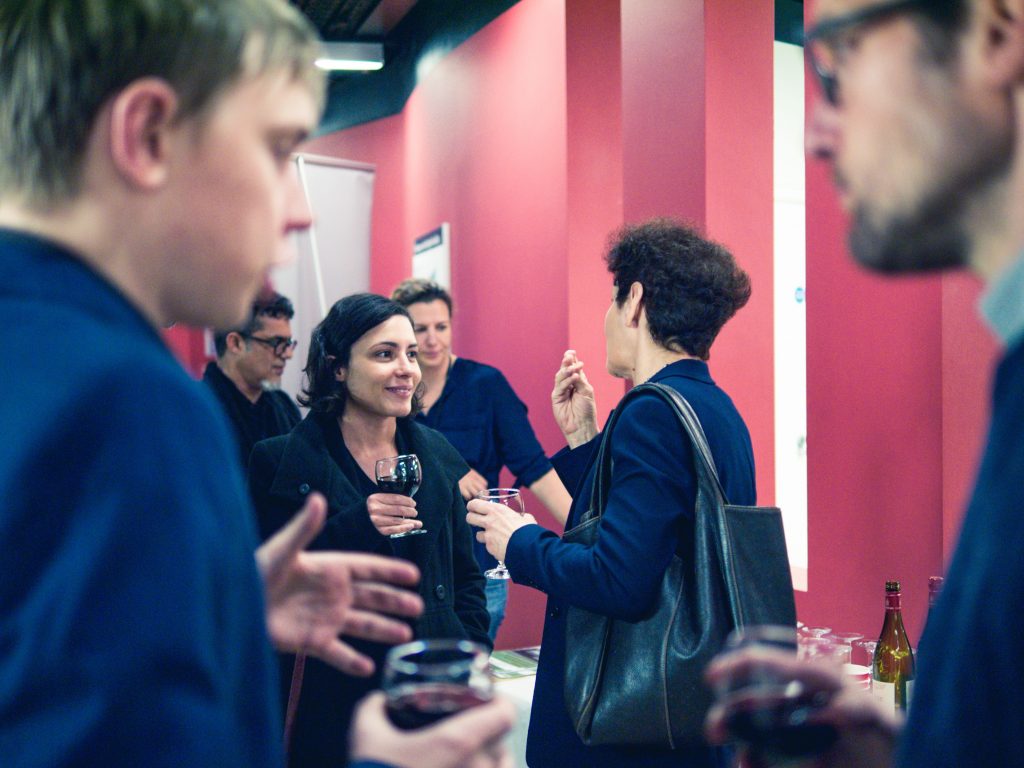 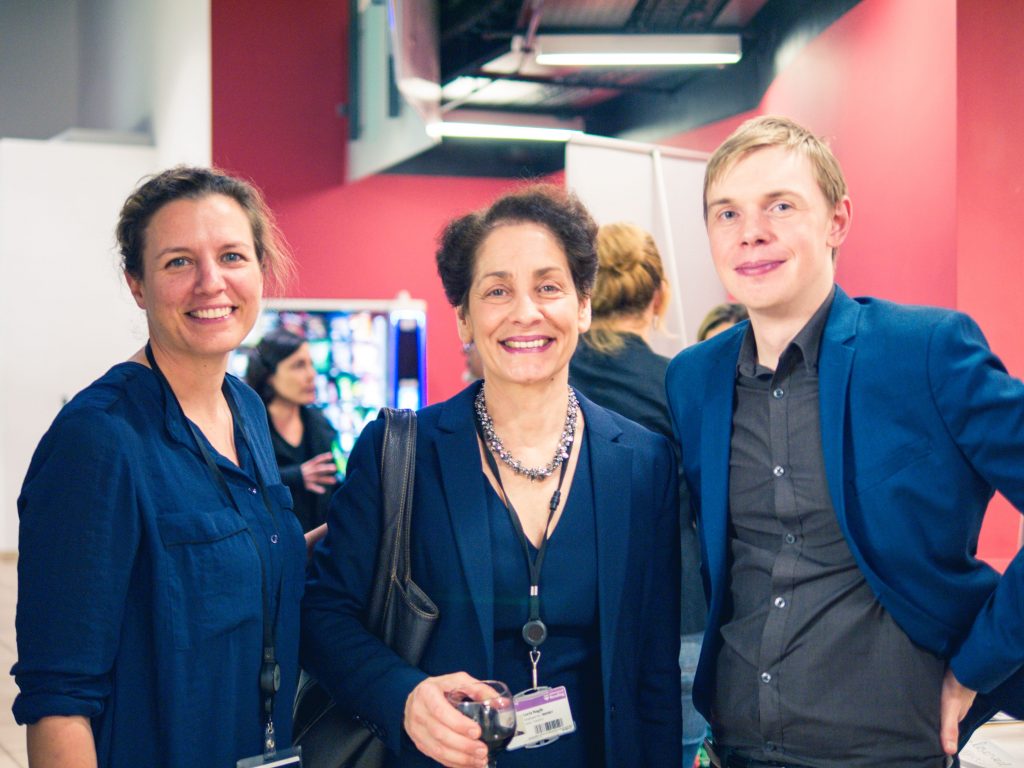 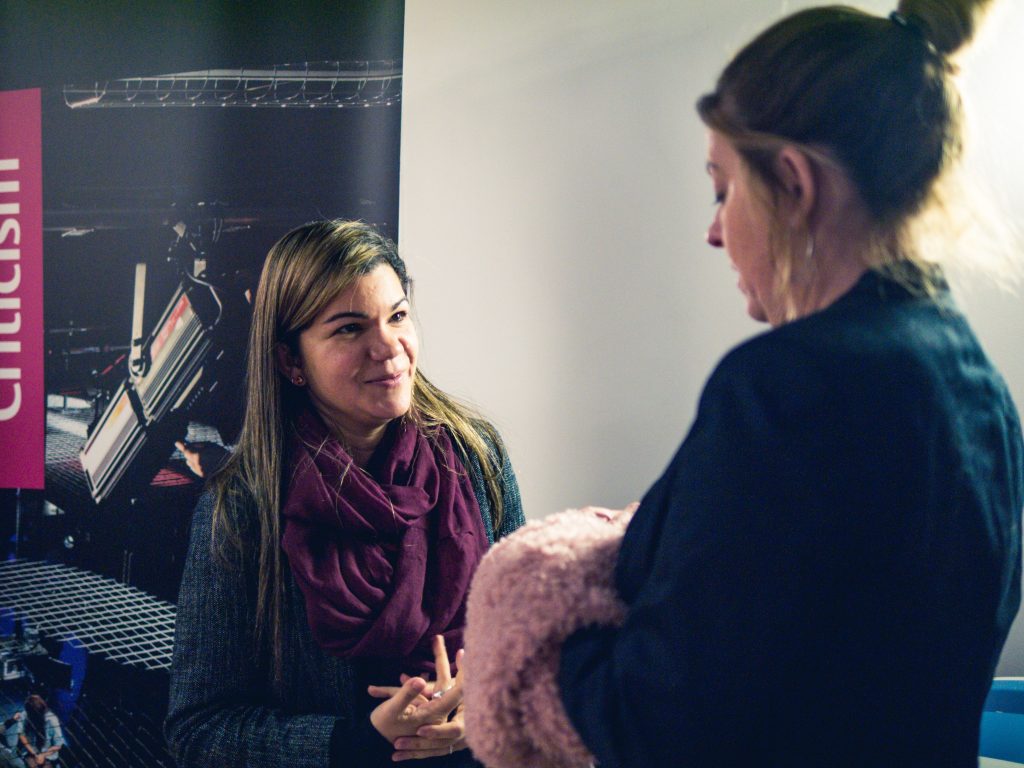 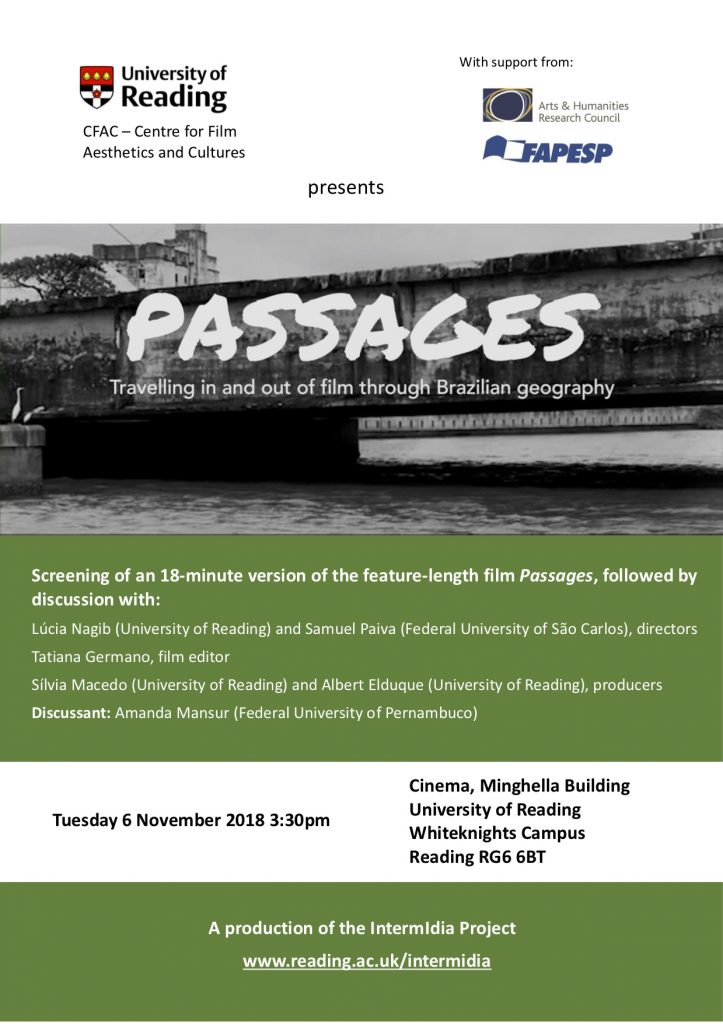