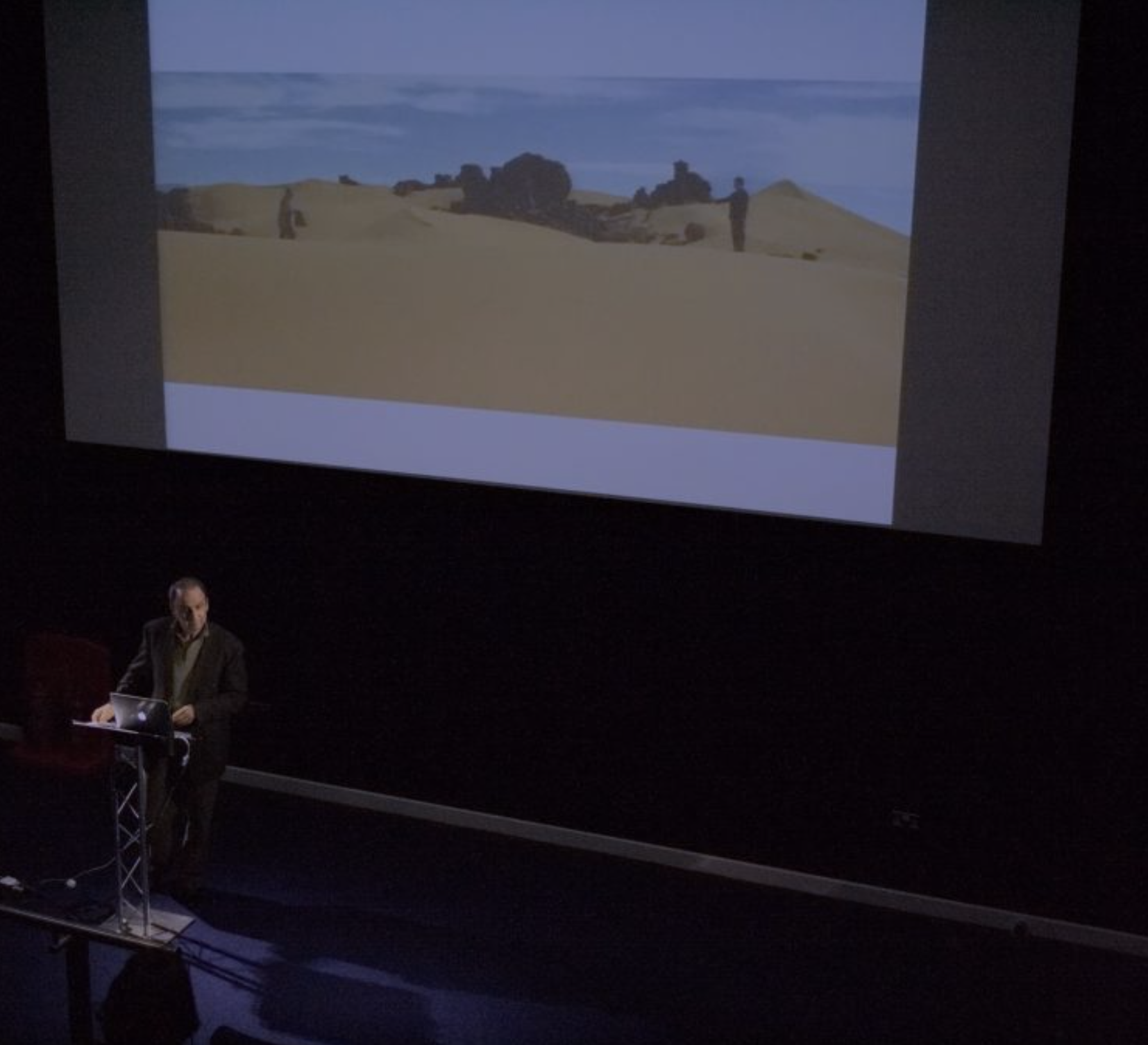 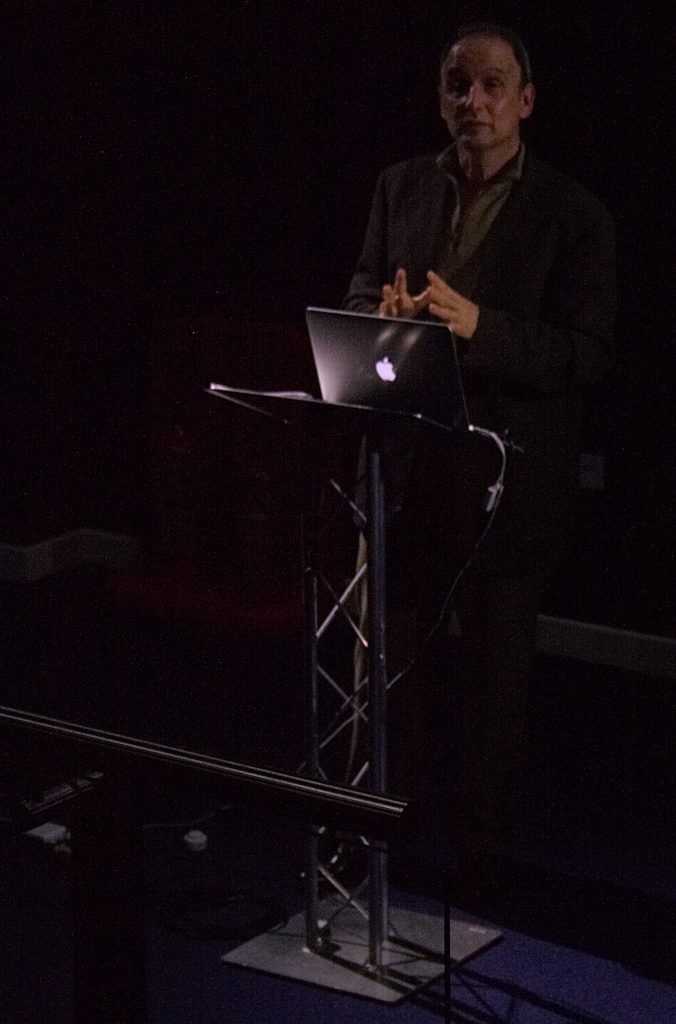 CFAC and the Department of Film, Theatre & Television, University of Reading, hosted the screening of the award-winning film Zeus (2016), followed by the masterclass ‘The Biopic as a Disturbing Film Genre’, by director Paulo Filipe Monteiro.

The Biopic as a Disturbing Film Genre
A biopic is neither a documentary nor a fiction film. Therefore, it raises interesting issues: how can art reshape a biography? Should a film be totally centred on the life of a man or woman? How to deal with his/her shadows and negative aspects? How to create a screenplay, knowing we have to invent scenes in order to achieve a proper structure? How to leave out of that structure some events people might consider to be fundamental? How to make casting decisions? Has this genre been changing in the last years? This discussion will be based on Monteiro’s experience as writer and director of the film Zeus. Excerpts will be shown. Other films will be mentioned.