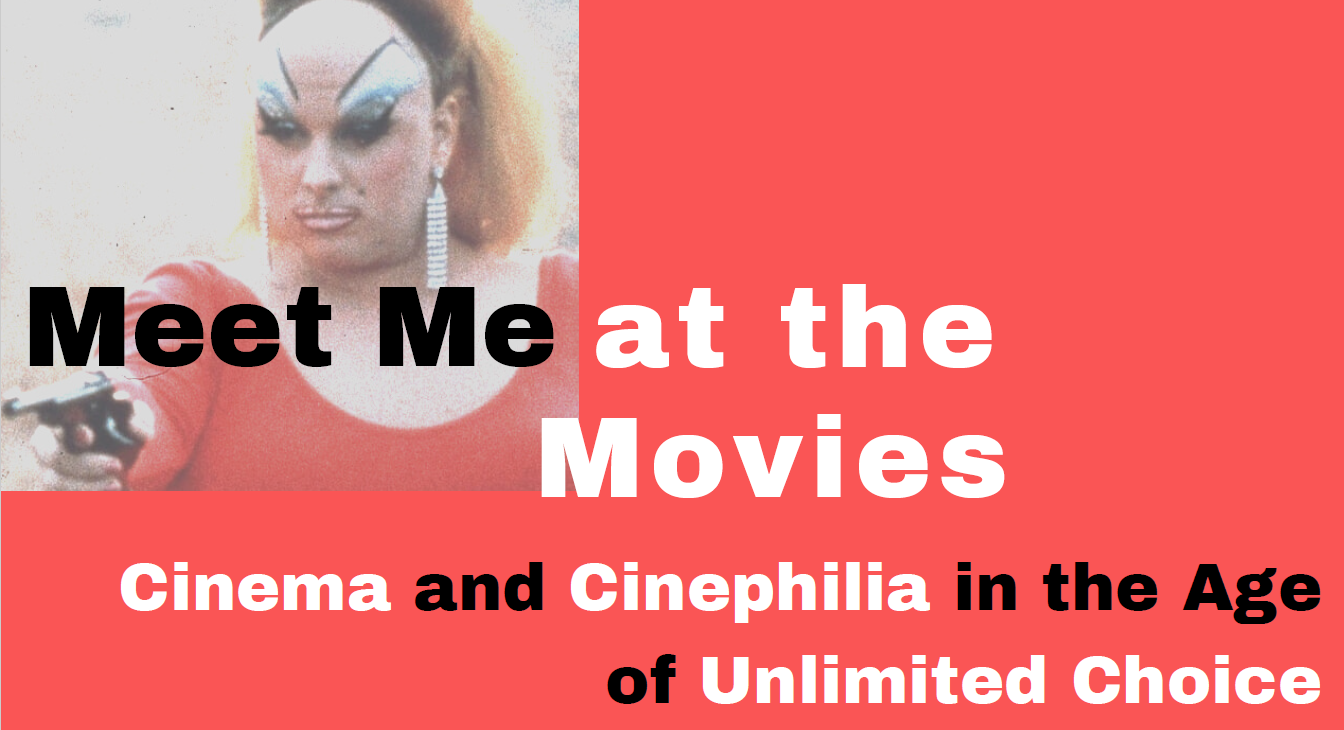 In this personal essay on a life of movie-going and a love of cinema, BFI Festival Director Tricia Tuttle will reflect on the role movies have played in her own development, and her discoveries of hidden desires and shared languages. Drawing, magpie-like on a range of texts – from statistical studies to Performance, and from Susan Sontag to Pink Flamingos – she’ll ask what it means to be a cinephile in the age of unlimited choice.

This event is free, but space is limited. To book, please email cfac@reading.ac.uk. 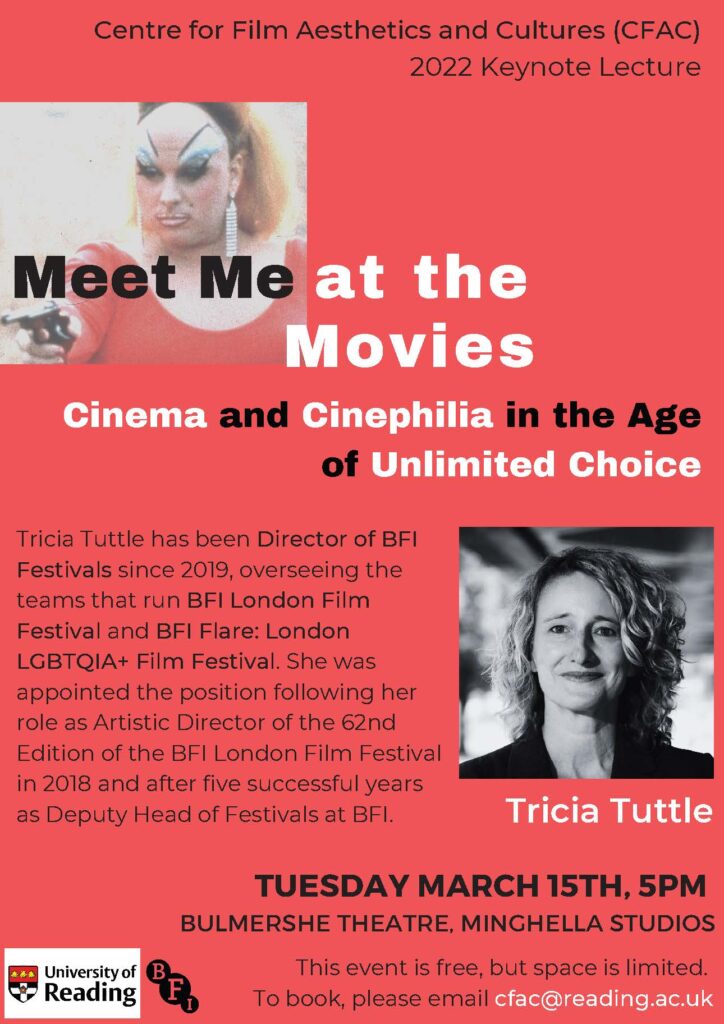