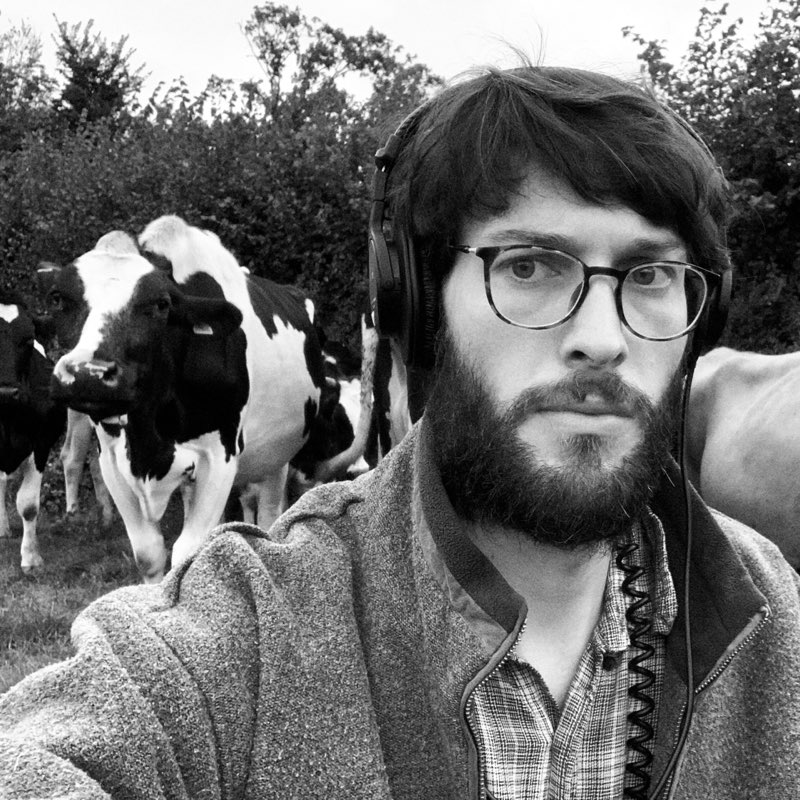 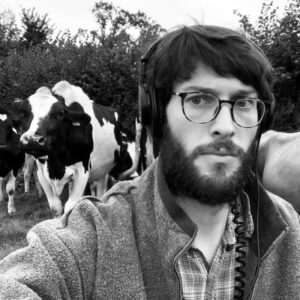 CFAC is building a partnership with the filmmaker Peter Treherne, who has recently secured Arts Council funding for a wonderfully ambitious feature film, Matter of Britain. The project also builds on a collaboration with the Museum of English Rural Life.

Treherne will come and talk with us about his project – his inspirations and creative ambitions, and his plans for engaging a village community in the trials and tribulations of film production.

All welcome. No booking required.

Matter of Britain is a co-creative film that performs the Quest for the Holy Grail with the community of Mayfield, East Sussex. In the Arthurian myths, knights seek the Grail in the hope of restoring their land which has been laid waste by human greed and violence. This waste land serves as a metaphor for the climate crisis and so the film/quest becomes a means through which the people of Mayfield can express their ecological concerns and connect with the agricultural landscape of the High Weald.

The script, based on Sir Thomas Mallory’s 1470 Le Morte Darthur, was developed by Peter Treherne with the support of an Arts Council of England Project Grant. Production will take place on farmland around Mayfield between January 2023 and January 2024. The completed project will be exhibited at the Museum of English Rural Life in Reading and Ditchling Museum of Art & Craft in Sussex.

The production is supported by an Arts Council of England Project Grant, the Lund Fund, East Sussex Arts Partnership, the Wateryard Theatre Group, the Museum of English Rural Life, the University of Reading and Ditchling Museum of Art & Craft.