World Cinema and the Essay Film: Transnational Perspective on a Global Film Practice 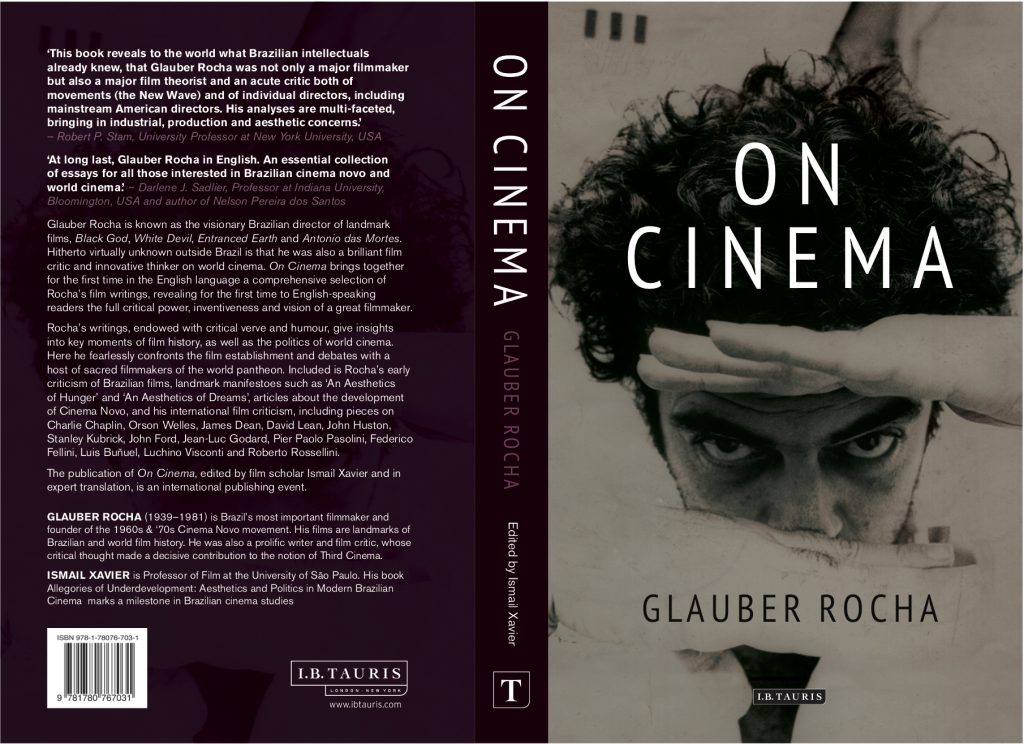 (Re)imagining African Independence: Film, Visual Arts and the Fall of the Portuguese Empire (2017)

The fortieth anniversary of the independence of the African countries colonized by Portugal presents a valuable opportunity to reassess how colonialism has been imagined through the medium of the moving image. The essays collected in this volume investigate Portuguese colonialism and its filmic and audio-visual imaginaries both during and after the Estado Novo regime, examining political propaganda films shot during the liberation wars and exploring the questions and debates these generate. The book also highlights common aspects in the emergence of a national cinema in Angola, Mozambique and Guinea-Bissau. By reanimating (and decolonizing) the archive, it represents an important contribution to Portuguese colonial history, as well as to the history of cinema and the visual arts.

Co-sponsored by CFAC, (Re)imagining African Independence is the result of the Liberation Struggles, The ‘Falling of the Empire’, and the Birth (through images) of the African Nations conference, convened by CFAC / FCT Postdoctoral Fellow Dr Maria do Carmo Piçarra, in cooperation with the Camões Centre for Portuguese Language and Culture. The conference took place at the University of Reading and Kings College, London from 27-28 January 2016.

(Re)imagining African Independence was launched at the NECS 2017 Conference, which took place in Paris from 29 June to 1 July 2017. 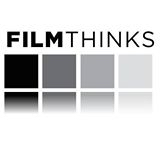 FILM THINKS is an original new book series that asks: how has film influenced the way we think? The books in this Series will be short, engaging volumes written by international authorities on film history and theory, each focusing on a past or present philosopher/thinker whose intellectual landscape has been shaped by cinema. Whilst explaining and interpreting these thinkers’ ideas and
the films at their origin, the Series will celebrate cinema’s capacity to inspire and entertain – and ultimately to change the world. Aimed at film fans as well as specialists, Film Thinks is devoted to knowledge about cinema and philosophy as much as to the pleasure of watching films.