CFAC members are involved in major research projects in the University of Reading in partnership with other institutions. Below you can see the projects that are currently being developed.

Towards an Intermedial History of Brazilian Cinema: Exploring Intermediality as a Historiographic Method (IntermIdia)

This project focuses on cinema’s nature as a mixture of arts and media in order to produce the first, groundbreaking intermedial history of Brazilian cinema. It will also explore the uses of intermediality as a historiographic method applicable to cinema as a whole. To that end, it will bring together scholars from the University of Reading and the Federal University of São Carlos, as well as three postdoctoral researchers, combining expertise in cinematic intermediality, Brazilian cinema, film history and film theory. Intermediality has never been applied to cinema as a historiographic method, which is being proposed in this project as an entirely original and promising avenue.

For more information about the IntermIdia project, see the project website here.

The Legacies of Stephen Dwoskin

The Dwoskin Archive is housed at the University of Reading and contains a wealth of material relating to Dwoskin’s life and work, including working materials, correspondence, unpublished writing and photographs. Dr Rachel Garfield, head of the Art department at the University of Reading, compiled the archive, and it has been deposited at the University by generous consent of the Dwoskin family. A 3 year interdisciplinary AHRC project to preserve and promote the material in the archive, in partnership with the LUX and the BFI, has been awarded funding. The aim of the project is to ensure a new generation of filmmakers, artists, and researchers benefit from the legacies of Stephen Dwoskin and his extraordinary catalogue of work.

Harold Pinter: Histories & Legacies: The Impact of Harold Pinter’s Work on the Development of British Stage and Screen

This project aims to trace, chart, archive and contextualise every professional production of Harold Pinter’s plays in the UK since 1957 and through to 2017, as well as his output on television, radio and film. The research is being conducted from 2017-19 and will facilitate the construction of new appreciations of how Pinter’s work across media forms his distinctive voice, and the impact that his output has had. 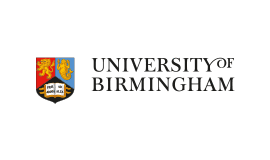 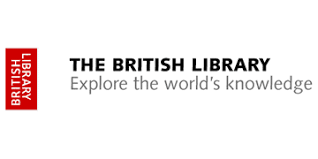