I am half way through my six week Summer research placement which is funded by the EPSRC DARE project. As a second year Robotics student at the University of Reading, I am interested in collecting data from various sources and processing it so it can then be used for a robot to interact with its environment. I am undertaking this project as it has a very similar goal to a robot sensing its environment apart that the processed data will be used for better estimates of temperature in our atmosphere. I am also taking part in this Summer placement to see if I would be interested to do research in the future as my career. I will be investigating how data from aircraft and data from a numerical weather prediction (NWP) model can be combined to give the best estimate of the true temperature at the location of the observation.

Collecting observations from aircraft for meteorological purposes is most definitely not a new concept; in fact, it has been around since World War 1. The number of observations collected has grown ever since, especially with the wide range of applications weather now/forecasting provides. Some of these include military applications, agriculture and in particular for air traffic management. A main advantage of using aircraft derived observations in the 21st century, is that there around 13-16 thousand planes around the world at any time that can transmit valuable meteorological data.

Most commercial airplanes transmit a report called Mode Selective Enhanced Surveillance (Mode-S EHS) which contains data such as the speed, direction and altitude of the plane, as well as the Mach number which can be used to derive temperature and horizontal wind observations. The advantage of using Mode-S EHS reports is that they are transmitted at a high frequency but because of the short nature of the reports, data precision is reduced. Hence, large errors can appear in the derived temperature.

The aim of this project is to take aircraft-derived observations and combine them with modelled weather data from the Met Office UKV (UK variable resolution model), to get a better estimate of the temperature observation. A technique known as Optimal Interpolation, that takes account of the relative uncertainties in the two data sources was implemented in MATLAB. I have carried out some initial tests of the method using observation data from the National Centre for Atmospheric Science’s research plane; the Facility for Atmospheric Airborne Measurements (FAAM). 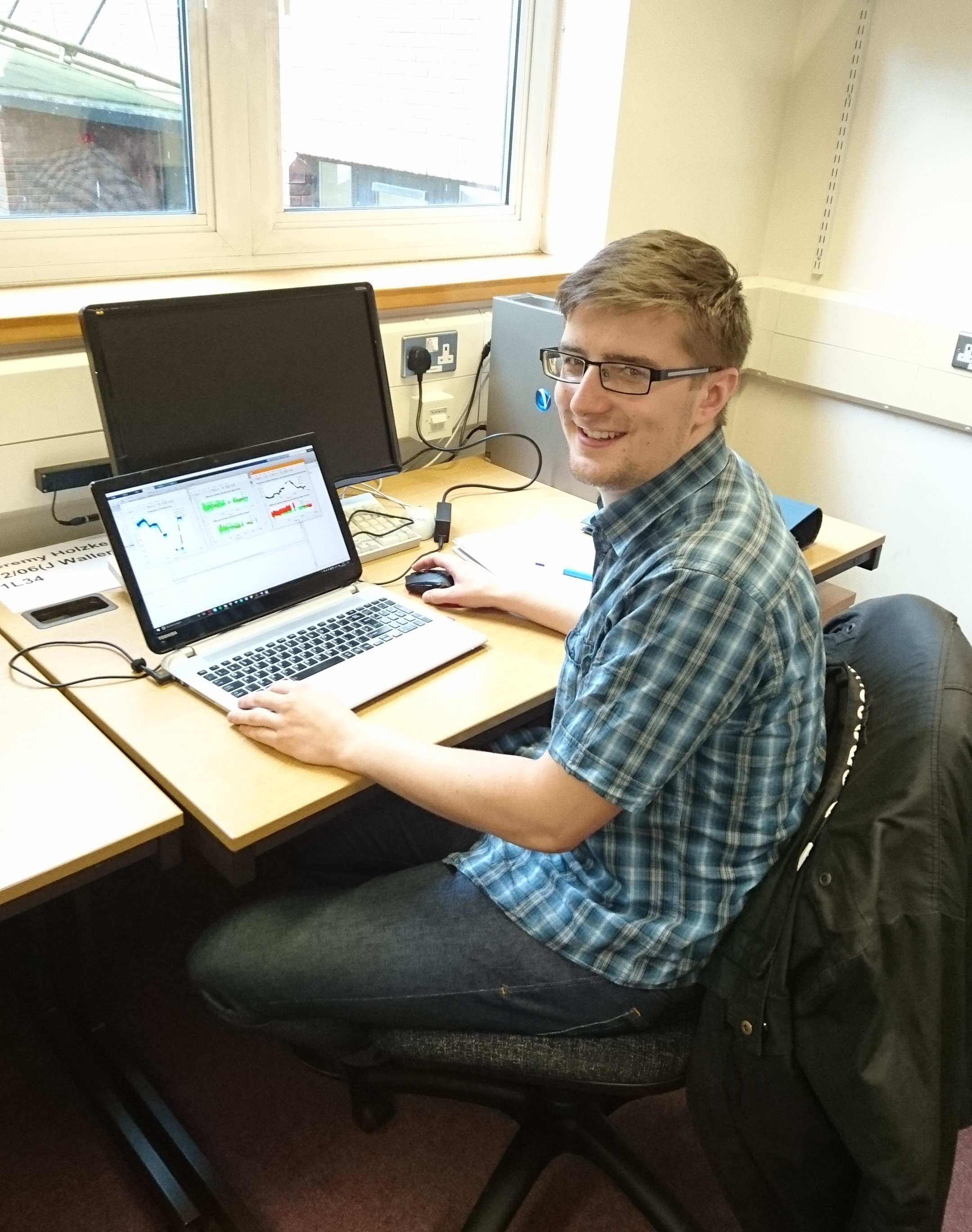 Can observations of the ocean help predict the weather?

It has long been recognized that there are strong interactions between the atmosphere and the ocean. For example, the sea surface temperature affects what happens in the lower boundary of the atmosphere, while heat, momentum and moisture fluxes from the atmosphere help determine the ocean state. Such two-way interactions are made use of in forecasting on seasonal or climate time scales, with computational simulations of the coupled atmosphere-ocean system being routinely used. More recently operational forecasting centres have started to move towards representing the coupled system on shorter time scales, with the idea that even for a weather forecast of a few hours or days ahead, knowledge of the ocean can provide useful information.

A big challenge in performing coupled atmosphere-ocean simulations on short time scales is to determine the current state of both the atmosphere and ocean from which to make a forecast. In standard atmospheric or oceanic prediction the current state is determined by combining observations (for example, from satellites) with computational simulations, using techniques known as data assimilation. Data assimilation aims to produce the optimal combination of the available information, taking into account the statistics of the errors in the data and the physics of the problem. This is a well-established science in forecasting for the atmosphere or ocean separately, but determining the coupled atmospheric and oceanic states together is more difficult. In particular, the atmosphere and ocean evolve on very different space and time scales, which is not very well handled by current methods of data assimilation. Furthermore, it is important that the estimated atmospheric and oceanic states are consistent with each other, otherwise unrealistic features may appear in the forecast at the air-sea boundary (a phenomenon known as initialization shock).

However, testing new methods of data assimilation on simulations of the full atmosphere-ocean system is non-trivial, since each simulation uses a lot of computational resources. In recent projects sponsored by the European Space Agency and the Natural Environment Research Council we have developed an idealised system on which to develop new ideas. Our system consists of just one single column of the atmosphere (based on the system used at the European Centre for Medium-range Weather Forecasts, ECMWF) coupled to a single column of the ocean, as illustrated in Figure 1.  Using this system we have been able to compare current data assimilation methods with new, intermediate methods currently being developed at ECMWF and the Met Office, as well as with more advanced methods that are not yet technically possible to implement in the operational systems. Results indicate that even with the intermediate methods it is possible to gain useful information about the atmospheric state from observations of the ocean. However, there is potentially more benefit to be gained in moving towards advanced data assimilation methods over the coming years. We can certainly expect that in years to come observations of the ocean will provide valuable information for our daily weather forecasts. 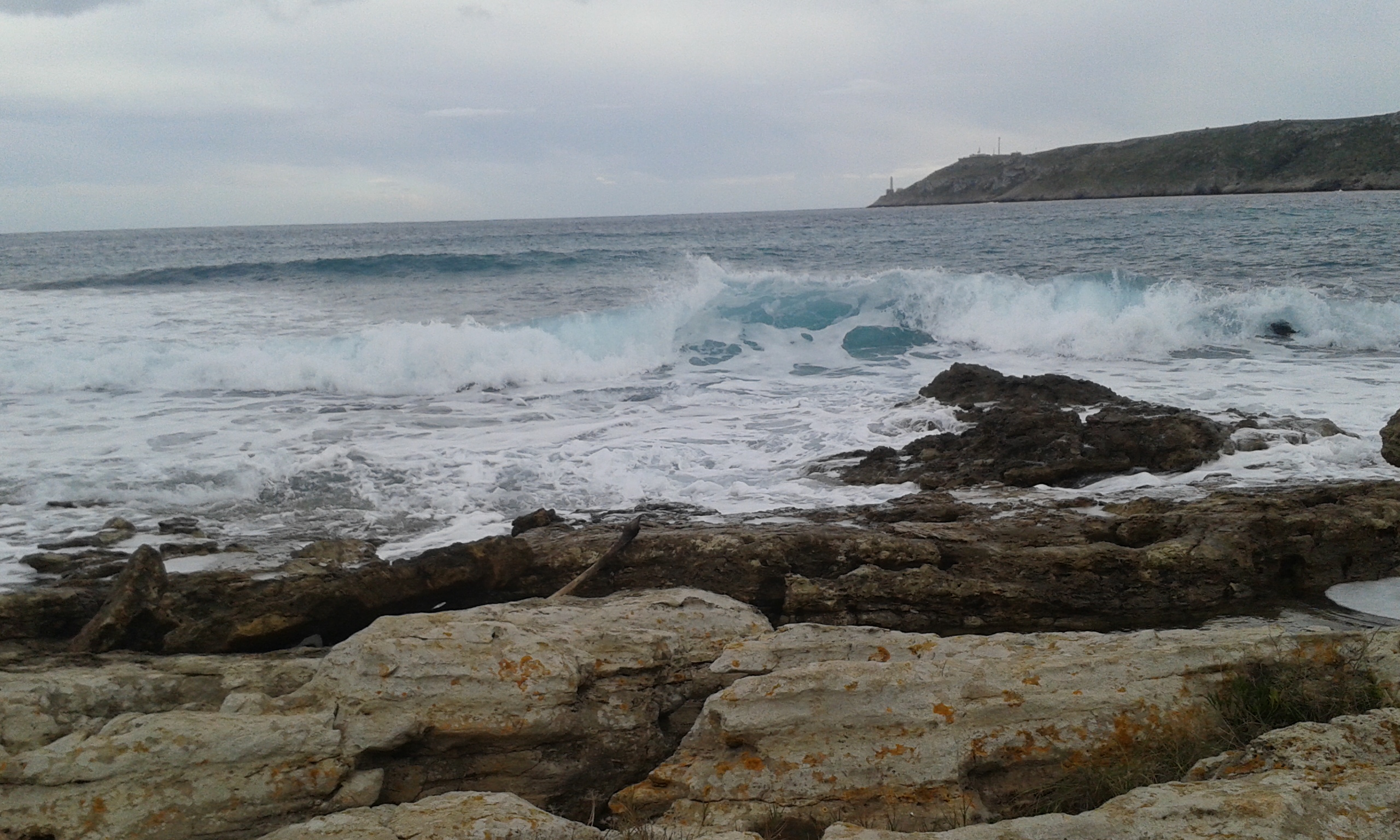 On Friday 2nd of June 2017 Met Office issued a yellow warning of heavy rain with possible hail and lightning over London. Also Environmental Agency issued a number of flood alerts for London for the same period of time. This allowed us to test our newly setup system for recording open data CCTV images from London Transport Cameras (aka JamCams).

Following the flood alerts we setup to record all Transport for London (TFL) cameras which where within the main flood alert areas, these were 4 areas in London.

This resulted in downloading images from just over 110 CCTV cameras accross from  the marked areas in Figure 1. Dowload started on many cameras at 2:30pm on 2nd of June 2017 and continued for 24h with an image downloaded every 5min.

Many of these images showed heavy rain as it passed over London on the afternoon of the 2nd June 2017; some cameras even captured images of lightning which was seen over North London but we didn’t capture any images of flooding in the four coloured areas in Figure 1.

However, following the flooding allert on London for Transport site allowed us to capture surface flooding that happened on the North Circular road between 4-7pm resulting in traffic jams in the area.

The surface flooding was very localised and only one camera captured it, the one just below the blue circle in the Figure 4. We recorded both still and video images from this camera. 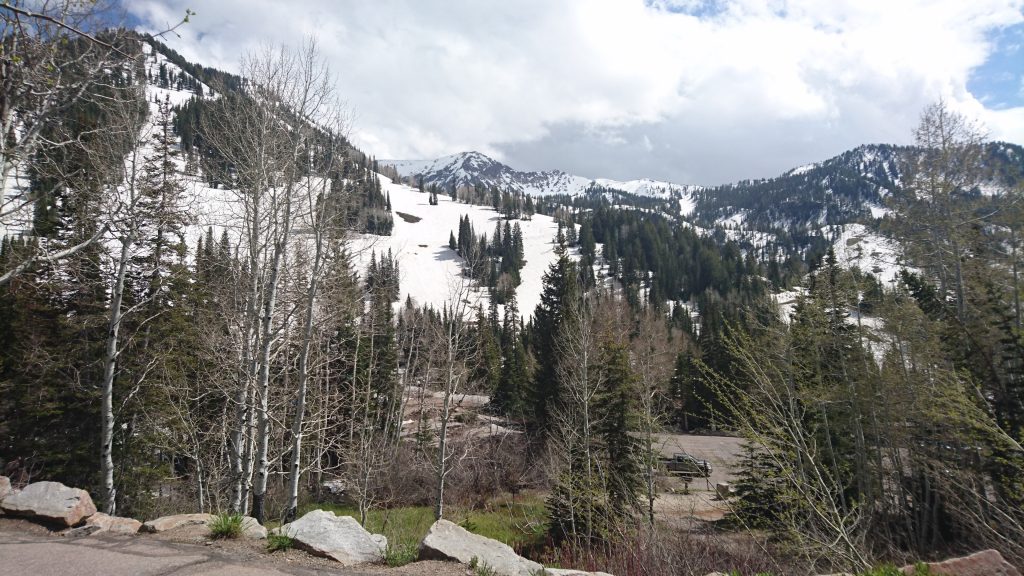 I’ve just got back from attending the Society of Industrial and Applied Mathematics (SIAM) Conference on Dynamical Systems in the beautiful mountains of Snowbird, Utah, USA.  I was invited to attend the meeting to give part of a Mini-Tutorial on Data Assimilation (available here) with Elaine Spiller and Eric Kostelich.

Even though my undergraduate degree and Ph.D. were in Applied Mathematics, I don’t tend to go to many Mathematics conferences. I often meet with fellow data assimilation practitioners at Meteorology conferences instead.  So it was great to see people proving data assimilation related theorems, applying data assimilation in different applications like neuroscience and cancer treatment, and of course, to get some new ideas from dynamical systems approaches that have potential to be applied in different ways.  I particularly enjoyed Mary Silber’s talk on using Landsat data to understand vegetation pattern formation in the drylands of Africa