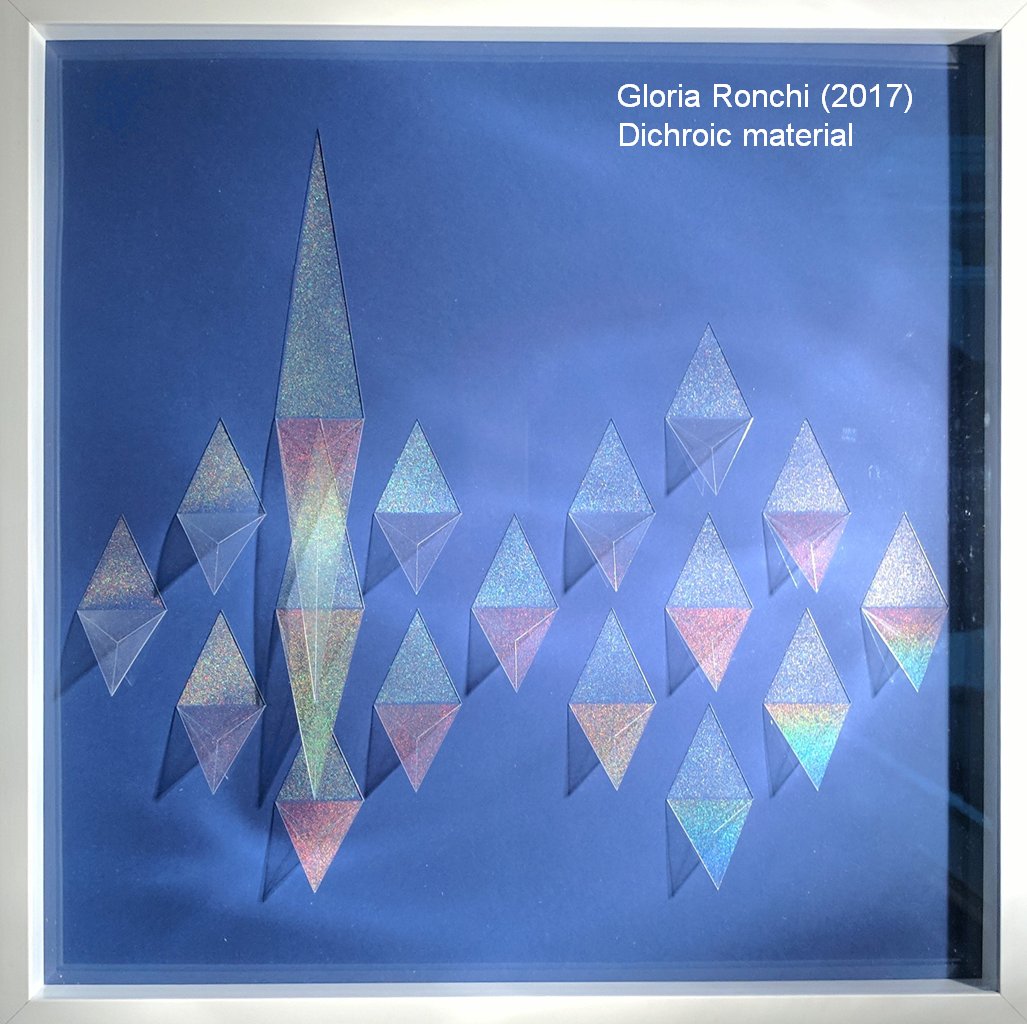 This year started by attending the final Maths Foresees general assembly which showcased the diverse research and outreach activities funded by the network since its launch. The assembly took place in Leeds between 8-10th of January 2018 and also included updates from the Environmental Modelling in Industry study group held in 2017. Nearly a year ago now, I also took part in this study group and joined the challenge posed by SWECO (presented by James Franklin) on hydraulic modelling of collection networks for civil engineering.

It was Gavin Ester (UCL), our group leader seen writing in the figure above, who gave the update in the assembly on the findings of our group in his presentation “Hydraulic modelling of collection networks for civil engineering”. You can also read my original blog article about the challenge “Sewer network challenge at MathsForesees study group 2017”.

The three days of the final assembly were full of interesting talks (of which many you can find on the event page) with a number of breakout groups each day discussing issues on: flood control, urban meteorology, and future funding strategies. I and Dr Sarah Dance from DARE team attended the general assembly and gave a joint presentation about use of the data assimilation in urban environments from understanding observation errors to improving flood forecasts, including a call for pilot projects. You can can find our presentations here and here.

Over the course of these three days we saw many interesting presentations on flood forecasting, decision making using uncertain forecasts, theory development of dune formation, multi-scale modelling for urban weather, modelling thg wave dynamics and much more. Sara Lombardo (Loughborough University) presentated overview and her findings on ‘Outreach project: Giant waves in the ocean: from sea monsters to science’, which generated a heated discussion from most of the participants. Sara throught her outreach work uncovered the importance of engaging school children in scientific subjects right from the early years while they are in a primary school to keep children’s interest in science alive throughout their school years; thus not alienating majority of children by the begining of the secondary school thinking that they are not good enough to do mathematics or other STEM subjects.

The discussion that followed Sara’s presentation highlighted the importance of development and use of outreach tools at schools and local communities to bridge the link between academics and the public, allowing general public to experience the science. One such outreach tool is the flood demonstrator Wetropolis developed by Prof. Onno Bokhove (University of Leeds), of which the new version was also showcased at the final general assembly, see a Tweet below by Dr A. Chen.

The Maths Foresees network was established in May 2015 under the EPSRC Living with Environmental Change (LWEC) umbrella to forge strong links between researchers in the applied mathematics and environmental science communities and end-users of environmental research. In the final assembly it was evident such links are very valuable for both academics and industries alike. Much more needs to be done to allow such collaboration to flourish, as Andy Moores from Environmental Agency in his presentation “A view from an EA Research Perspective” said – there needs to be a restaurant, a nourishing environment, for a relationship to blossom and be sustained.

Through the energetic discussion what followed Andy Moores talk, it was obvious that everyone present have benefited taking part in the Maths Foresees network. The network has provided a very fruitful ground where academia and industry can meet to discuss their problems, exchange ideas, allowing both sides to take advantage of eachothers experience, knowledge, and tools to solve real world problems. It was felt very strongly that networks such as Maths Foresees providing this nourishing middle ground are necessary to sustain and further collaborations between academia, industry, and local community.