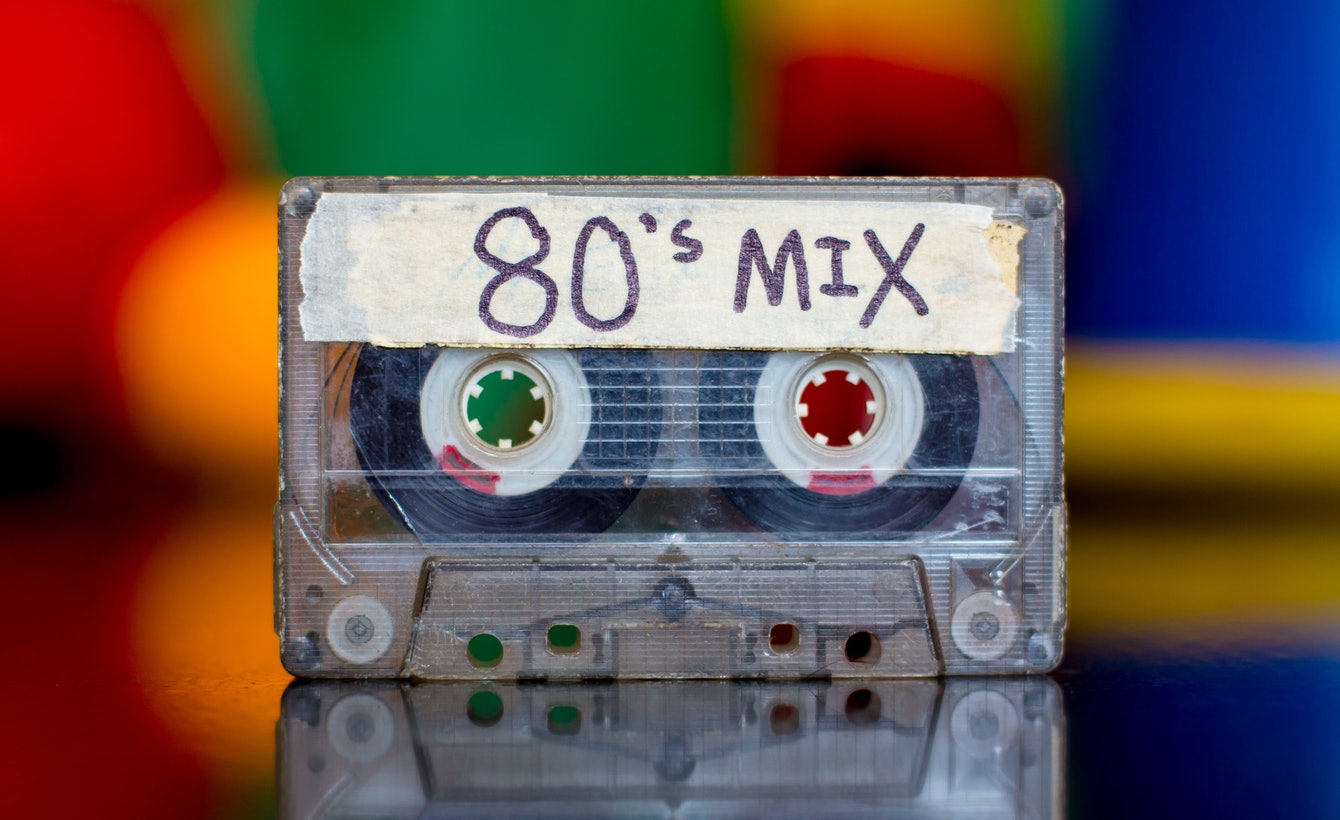 It has been easy to identify a clear historical precedent between the Tory landslide for Boris Johnson and the previous time this happened – during the 1980s under the leadership of Margaret Thatcher. This link to the 1980s also identifies a period when Labour entered a long period on the side-lines following the disastrous showing by the party in 1983 led by Michael Foot. A telling difference is that the performance under Corbyn is even worse than this, taking the Labour Party back as far as 1935; however, it should be acknowledged that today Scotland is no longer in play for the Labour Party although was coloured red during the 1980s. So the headline result doesn’t always give the full picture even though the soundbite works for the media.

We also have very short memories – the whole theme of the so-called red wall has been a big deal for the media this time around, although we should remember that Margaret Thatcher could not have won successive victories without the open support of the working classes. The working class has always been attracted to the Conservative Party – not least because of their story of aspiration – and yet the middle class London-based party completely ignores this and assumes that working class northerner equals Labour supporter thus taking their working class vote for granted. They need to get out more.

A return to the 1980s, whilst sparking fear for some, brought a smile to my face, as it also was the decade when Liverpool dominated the football league in England and also the European cup competition. So a Tory landslide and Liverpool FC dominance seem to be synchronised. You could say that bad times and good go hand in hand, depending upon your perspective of course. (Another blog could discuss how the 80s provided the setting for perhaps the best music in the UK – set against the dominant Tory government and their opposing values – try The Specials, Ghost Town – but I realise that this might be too controversial for some).

This led me to think about what drives these periods of dominance and decline for both political parties and football clubs – and does it have to follow, as many are predicting, that the Labour Party will now be out of power for at least the next two elections?

This also seems to be a long running theme for football clubs in England especially (although not so much in Scotland in seems). So, despite Liverpool FC’s dominance in the 80s, the club entered a long period of decline – now 30 years. This was followed by a period of dominance for Man Utd, with Sir Alex Ferguson coming up with the measure that each iteration of a team could only be successful for three seasons. His mantra was therefore constant change and churn to maintain their competitive advantage. The claim is that he was actually responsible for three different and separate teams during their long period of dominance of the Premier League.

It is too early to tell, perhaps, but Pepe Guardiola’s Man City look to have hit this limitation during this season, following back to back premier league victories. So whilst this explains success, it does not explain why dominant teams – once they lost their edge – seem unable to regain their winning run for many years, and for some clubs even decades. Man Utd – who are now in their seventh season since Sir Alex retired and they won their last title – do not seem to be title challengers within the near future.

What goes wrong for football clubs? They struggle with identifying the problems – it is either the playing staff or finding the right manager. It takes teams some time to find out what the underlying issue is – could it be solved by recruitment or utilising their academies? Or do they just need to find the leader who can bring success with the existing team, perhaps with a different tactical approach on the pitch?

Sometimes it is clear – so Chelsea were able to regain the Premier League by simply replacing Jose Mourinho with Antonio Conte while retaining the same playing team. With other clubs it has been much more complicated. However, I think common themes can be drawn: for replacement managers they follow a pattern from trying out ex-players who understand the club’s ethos and culture, to bringing in outside talent – those who have done well in managing clubs in England or superstar international leaders.

Currently, a number of clubs in the Premier League appear to be struggling with their strategies and are doubling down on the ex-player as manager with differing levels of success. Yet working with the international superstar – who also understands the culture of the club – has worked at both Man City and Liverpool. These teams have also invested heavily in their playing talent as well and have engaged well in their fan base who fully buy into what the clubs are trying to achieve.

What goes wrong for political parties? For the Labour Party, much of the historical debate around election failures centred around either being too far to the left in terms of policy or not left enough. There was also a lot of dissection of their leadership teams as well. Nevertheless, it took 18 years from 1979-1997 for Labour to find both a leadership team and policies that could win back the electorate, which then led to 13 years in the wilderness for the Tories who made similar mistakes. Following the recent failure under Jeremy Corbyn, the reaction has been to blame Brexit and the media – rather than leadership failure or policy misjudgement. Of course this perspective may change over time and as the party transitions to the next generation of leaders. But remember they are now in their 9th year of opposition already so hard choices need to be made.

What lessons can we take from this review of the rise and fall, and rise again of football clubs and political parties – especially for Labour in light of this historical defeat? First, they need to take this loss seriously and set it in its historical context which will perhaps come to be seen as one of the worst ever failures of leadership and policy. Second, they need to understand what the problems actually were – why couldn’t they engage with their so-called traditional voters? But they need to understand who these voters are and what motivates them. Third, putting aside their own quick analysis (‘the media and Brexit wot done it’), they need to decide whether it was the leadership or policy at fault – or even both?

The lesson from history is that the Labour Party will not do the above – but will focus in on fixing something simple – for instance, a new leader with the same policies and ask the electorate to test this again in five years’ time. So linking back to what we can learn from football – this approach has worked recently with Chelsea, but for clubs like Liverpool and Man Utd it led to substantial and extended declines.

What is clear from both politics and football is that they are healthier when the competition is strong and the opposition is able to bounce back quickly and provide a real challenge. If Labour fail to take this on, then we really will be subjected to a repeat of the 1980s!