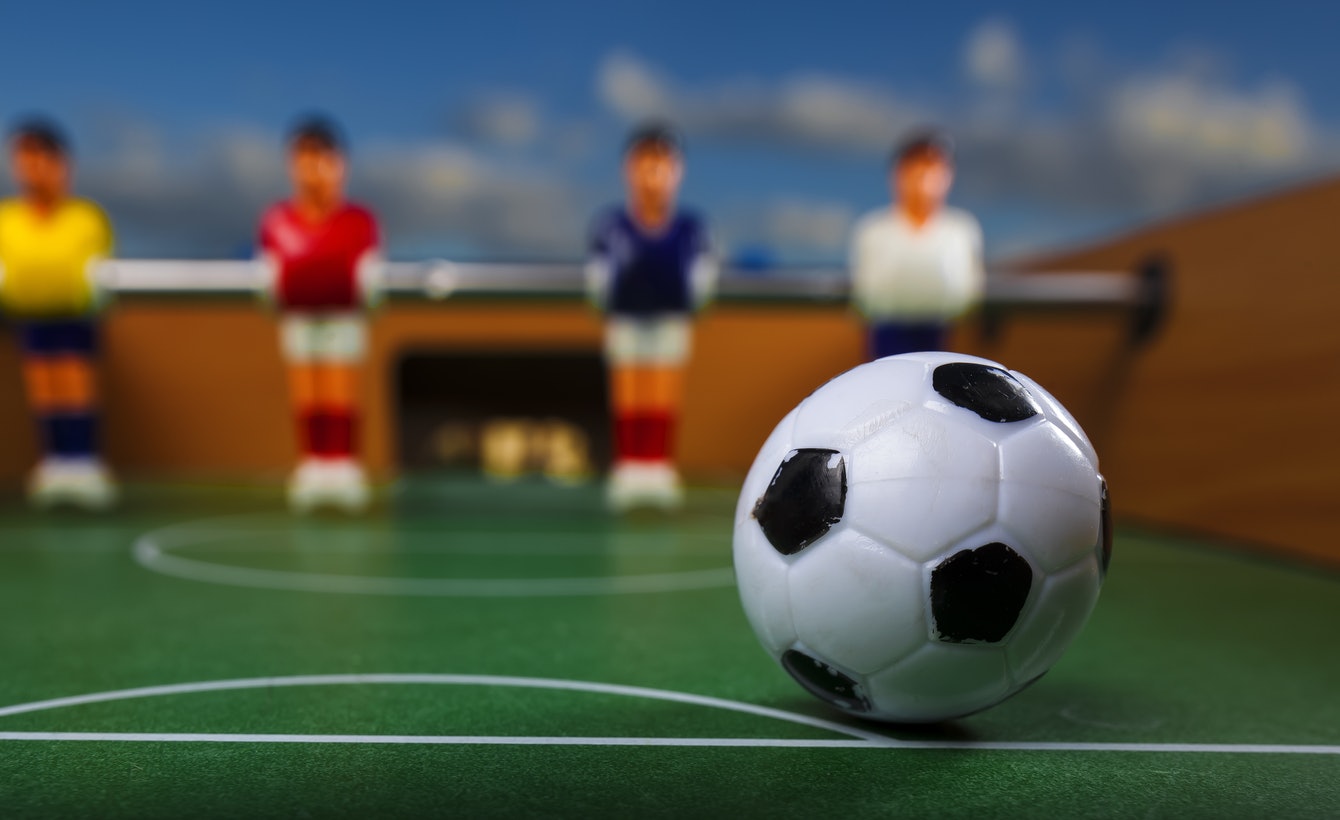 On Wednesday the winding-up petition seeking to liquidate Bury FC was dismissed by an Insolvency and Companies Court in London. The dismissal was prompted by the HMRC informing the court that the club had paid an undisclosed amount owed. Nonetheless, it is important to understand why one of England’s oldest football clubs was faced with the prospect of extinction.

On the backdrop of relegation to the fourth tier of English football and ailing financial health – which necessitated two separate transfer embargoes being placed on the club due to money owed to the Professional Footballers’ Association – property developer Stewart Day was announced as the new Chairman of Bury Football Club in May 2013.

While money owed to the tax authority had posed the threat of liquidation via a winding-up-petition, a significant wage bill and low attendances at Gigg Lane posed an even bigger threat to the club’s continued existence.

The major sources of revenue for football clubs outside the elite clubs (Premiership Clubs) are gate receipts from match-day events and broadcast central distributions from the Football Association. These sources of income are determined mainly by the game attendance, ticket prices, league position and league tier. Elite clubs have greater share of these revenues streams as well as the opportunity to exploit their business brand through commercial and sponsorship activities. Consequently, football clubs in the lower leagues are constantly chasing promotion in a bid to increase future revenues.

In the Bury FC case, the new Chairman promised and delivered new high-profile signings with significant wage bill impact, in a bid to stem the adverse financial tide. The gamble paid off and the club, who were facing liquidation in 2013 and relegation in 2014, got promoted to the third tier of English Football. This excessive risk-taking venture was therefore initially successful from a playing perspective. But what happened?

While re-building the team and fighting for promotion, the club had secured a number of loans which are believed to have provided the funds to run it and ultimately sign players for the first team. Though borrowing is part and parcel of football and the business world at large, annualised interest rates of about 138% are almost unheard of, even in the “too big to fail” football industry. The huge burden of interest payments and high wage-to-revenue ratios of 100.36% and 123.2% in 2015 and 2016 respectively, saw the club’s accumulated losses rise to £13.5m and £7.1m owed to creditors (£6.8m to be paid within a year) as at 2017.

Amidst numerous winding-up petitions as a result of unpaid taxes to the HMRC, unpaid wages to players, money owed to creditors, and demotion to the fourth tier – similar events which preceded Day’s purchase of the club – Steve Dale bought the club for £1 in December 2018 and embarked on a mission to turn things around. Dale’s optimism was short-lived as the financial state of the club was “100 times worse” than what was discovered during the due diligence process. The club’s most recent financial statement revealed that £5.1m was owed to creditors and £4.2m was owed to Mederco, a construction company owned by Stewart Day!

Shortly after the takeover, the club was fighting for its business life in court once again because of creditor petitions for unpaid debt. This brought further scrutiny on the purchase of the club by Dale, who has been accused of having a reputation for taking over ailing companies for the purpose of asset stripping, an allegation he has denied. Nonetheless, he put the club up for sale less than six months after taking over.

The English Football League’s (EFL) fit and proper person test (Directors test) has come into question amidst accusation and counter-accusation between the EFL and Dale. Following the Directors test, the EFL requires the submission of proof of funding which evidences the club’s ability to continue as a going concern. Arguably, this should be part and parcel of the Director’s test and not a subsequent requirement. The EFL has claimed proof of funding provided by Dale were unverifiable and that the Chairman had “ignored its correspondences”.

Following the club’s expulsion from the EFL on 27 August 2019 – after several extensions which were to allow for a takeover with proof of funding to take place – Gigg Lane has been starved of its hitherto exciting match-days. With the club unable to directly re-enter the EFL, the only option would be to apply for entry into the not fully professional Football League. However, a supported led phoenix club, Bury AFC has already taken this step and its application has been received to join the North-West Counties League.

Unfortunately, the football world is having to answer or indeed ask questions about corporate governance failure in the industry. Irrespective of whether Bury FC is able to return to its glory days, one thing is for sure, the football rat race and bad management require close attention to prevent another possible football BURY-ial from happening.