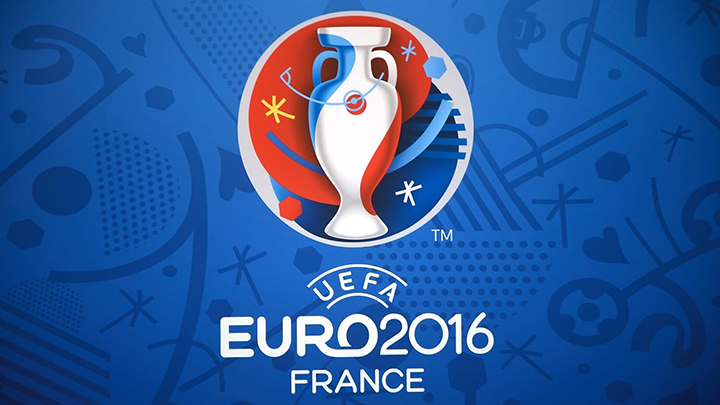 “Some people believe football is a matter of life and death. I am very disappointed with that attitude. I can assure you it is much, much more important than that.” – Bill Shankly

If we are to agree with the great Bill Shankly, then we would not be surprised that a seemingly ‘irrelevant’ event during an election, such as a football match, could influence a national referendum.  A number of academic studies have indeed found that a causal linkage can be found between sports events and elections.  Why would this be the case?  It can be explained by human mood, or what we now term ‘Sports Sentiment’.

Professor Adrian Bell and Dina Ghanma, a final year student studying the BSc Finance and Investment Banking course at the ICMA Centre, speculate that some interesting Euro 2016 results from England, Northern Ireland and Wales could influence the outcome of the EU referendum in a joint blog post on the ICMA Centre’s blog. 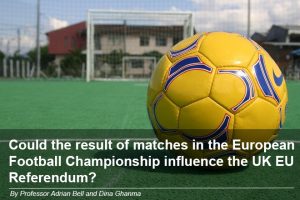