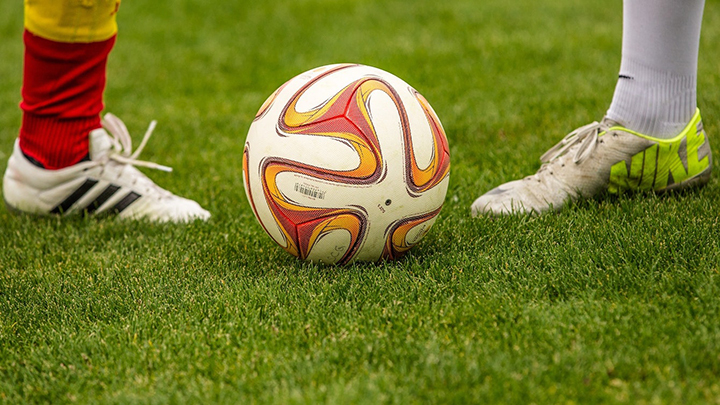 Is the English Premier League Owners’ and Directors’ test fit for purpose?

With the takeover of Newcastle United Football Club by a Saudi-backed consortium currently under review by the English Premier League (EPL), some human rights organisations, including Amnesty International, have said the Saudis – who are reportedly set to finance 80% of the £300m takeover through their Public Investment Fund – fall well short of the standards required to own an EPL club.

A number of human rights violations have been referenced in opposition to the takeover, and Felix Jakens of Amnesty International (UK) expressed his concerns by asserting that Newcastle United would be a “PR tool” to “glamorise” the PIF’s infamous reputation.

Complicating this further, in addition to human rights violations, the Qatari-based broadcaster beIN Media Group – the most significant foreign broadcast rights-holder of the EPL with a three-year license worth £500m – maintains that the Saudi Government is complicit in intellectual property theft.

It is alleged that the Saudi-based ‘beoutQ’ illegally provided satellite access to exclusive sporting content to Saudi customers for two years. Though beoutQ channels are no longer available on satellite television, they are still available online with the use of streaming devices sold in Saudi Arabia. As a result, the United States Trade Representative (USTR) in its annual report placed Saudi Arabia, for a second year, in its priority watch list for global piracy.

In response to Amnesty International’s concerns, the EPL maintained that due process – which is essentially the Owners’ and Director’s test – would be followed. But is the test adequate and capable of taking into account the considerable moral human rights and piracy issues raised?

In addition to financial capacity requirements, the EPL handbook lists several disqualifying events for a potential director. These include: possessing significant influence over another club; prohibition by law from directorship; unspent convictions in any country; and being involved in any offence which could result in a conviction. Even though the handbook requires disclosure of beneficial owners, the test focuses mainly on designated directors. Would the EPL’s process examine the consortium, the individual owners of the companies and ultimately, related parties of those involved in the deal? Surely a more robust values-based assessment would be welcomed?

So what do the fans think? In a recent Newcastle United Supporters Trust poll (3,397 members), 97% were in favour of the takeover. The “support” appears to be the well-publicised fan dislike for the current owner Mike Ashley. Before Ashley’s acquisition in 2007, the club had qualified for European competitions in four out of five previous football seasons. In the subsequent 13 seasons, the club qualified for a European competition just once while suffering relegation from the Premier League on two occasions.

Off-field, fans have accused Ashley of inadequate investment in both players and club infrastructure. Ironically, even though the club has not invested heavily in the transfer market, the club’s finances, in comparison to other EPL clubs, is healthy. Both on-field performance and off-field investment have left fans desiring a change in leadership.

The current qualifying test for ownership does not seem to be fit for purpose as it is not able to utilise a values-based approach. It is a very blunt instrument in its current form. It is very likely therefore that the deal will be approved, and we could argue that other just as questionable decisions on ownership have already been made in the previous decade. It could also be that events have now overtaken us, and with the financial woes of the EPL, external capital is welcome regardless of where it is from, even at the expense of lowering the bar on ownership of our prized football teams.