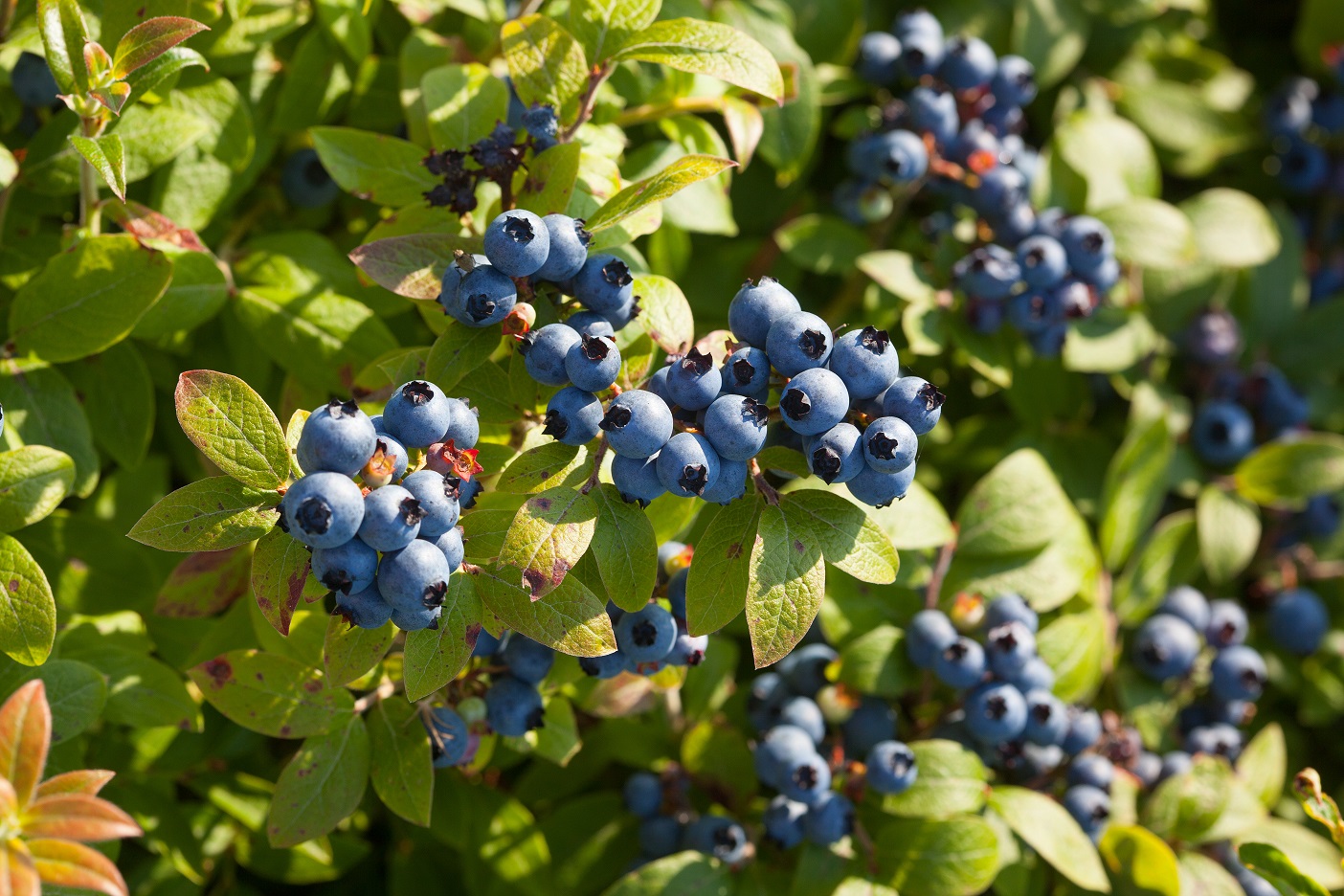 The number of people aged 60 years or older is expected to rise from 900 million to 2 billion between 2015 and 2050, an increase from 12 to 22% of the global population. From age 30 onwards, it is well documented that individuals are subject to increasing cognitive decline which in turn can have an impact on the general well-being, health, and financial status of the individual. In particular, domains of reasoning, problem solving skills, attention, processing speed, working memory, and episodic memory become a significant societal problem as we age. With levels of aging increasing in the population, maintaining health and wellbeing in the elderly population by enhancing or slowing decline in cognitive performance has become a major medical challenge.

One hundred and twenty-two older adults (65–80 years) were randomly allocated to a 6-month, daily regimen of either placebo or one of the three interventions.

Participants were tested at baseline, 3, and 6 months on a battery of cognitive tasks targeting episodic memory, working memory and executive function, alongside mood and cardiovascular health parameters.

This research undertaken by University of Reading indicate that 3 months intervention with WBE111 can facilitate better episodic memory performance and improve cardiovascular function over 6 months. The doses used in this study were comparatively small compared to previous research and it is therefore interesting to see an effect even at such low dose. Effects were not found, however, for the working memory, executive function, and mood tests, and further research investigating the efficacy of interventions on these domains with higher daily doses is currently in train.