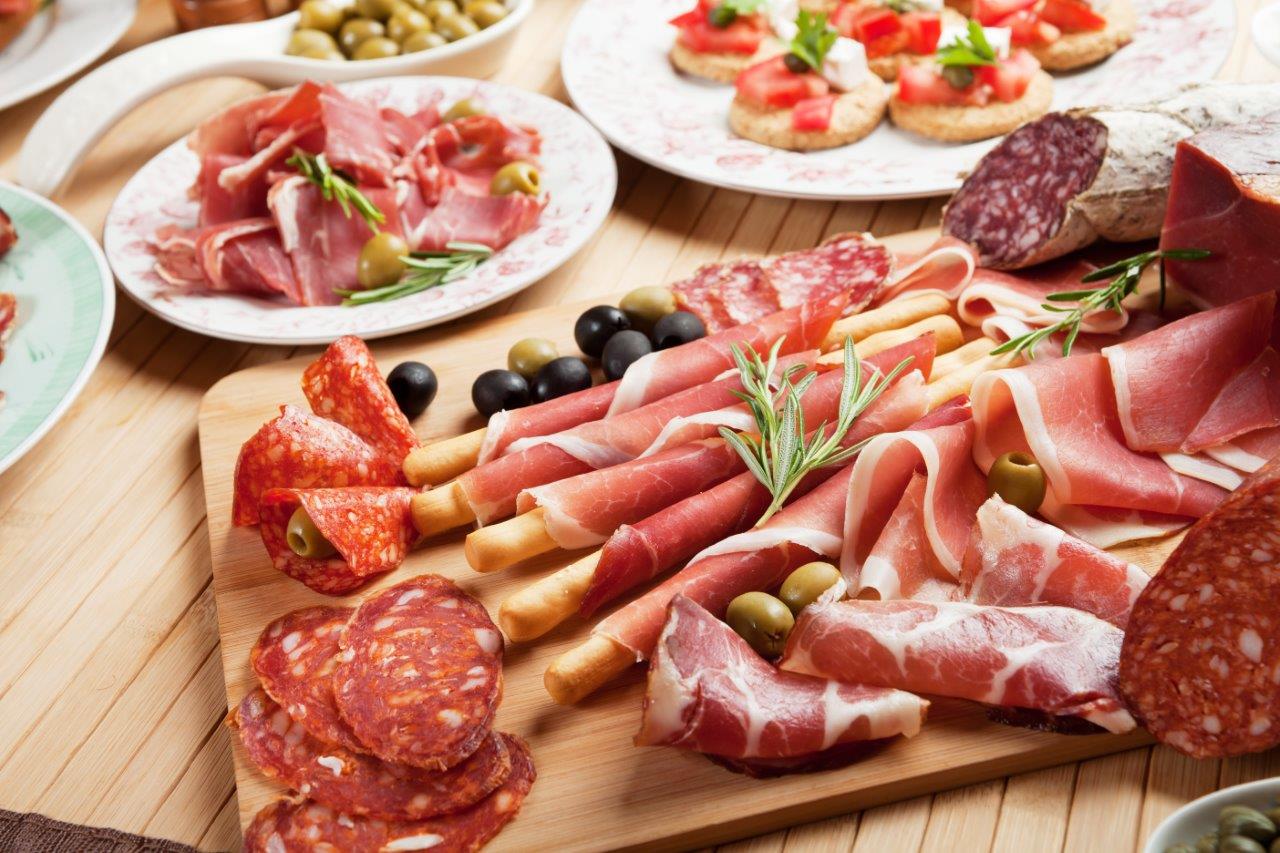 The popularity of smoked foodstuffs such as sauces, marinades, and rubs is on the rise. However, during the traditional smoking process, in addition to the desirable smoky aroma compounds, harmful polycyclic aromatic hydrocarbons (PAHs) are also generated. In this work, a selective filter was developed that reduces PAH concentrations in a smoke by up to 90% while maintaining a desirable smoky flavor. Preliminary studies using a cocktail of 12 PAHs stirred with a zeolite showed the potential for this zeolite to selectively remove PAHs from a simple solution. However, pre treatment of the smoke prior to application removed the PAHs more efficiently and is more widely applicable to a range of food ingredients.

The reduction and potential elimination of PAHs from smoke and liquid smoke is of interest to many industries (tobacco industry, car industry, environmental agencies, and foodstuffs), and strategies have been reviewed.(12) Of those techniques investigated, treatment with a zeolite has produced the most promising results. Radojičić et al.(13) reported the use of a zeolite catalyst CuZSM-5 to reduce PAHs in tobacco smoke, and the PAH content of exhaust gases from a combustion engine was successfully reduced by treatment with the zeolite clinoptilolite.(14) The same zeolite has been used to remove PAHs from paraffin.(15) Alternative strategies have been used in different industries. Microbiological techniques for removal of PAHs from contaminated environments (soil, water) have been reviewed by Seo et al.,(16) and Rentz et al. report the specific degradation of BaP by Sphingomonas yanoikuyae JAR02.(17)

Our aim was to develop a zeolite filter that could be applied to a range of products throughout the food industry, removing PAHs without compromising the desirable smoke flavor. The zeolite clinoptilolite is an inexpensive naturally occurring aluminosilicate mineral, which has been shown to remove PAHs from cigarette smoke and paraffin, the latter being a more challenging nonpolar matrix. In this work, we demonstrate the effectiveness of this zeolite in removing PAHs from various matrices, including smoke, on a laboratory scale and in an industrial smoking chamber. In addition, our hypothesis, that the retention of PAHs was selective and that aroma molecules would pass through the filter, was tested. Both volatile analysis and sensory analysis were used to investigate the flavor in food prepared from both filtered and unfiltered smoke.

The use of our zeolite filter has several advantages over these methods. The filters already reported simply act as a barrier to tar, PAHs, and flavor. We have shown that although inevitably some tar is removed by the zeolite filter, the PAH content of the smoke that passes through is further reduced. BaP was reduced by 90% and PAH4 by 85% in a commercial smoking chamber. We have demonstrated that the smoke filtered through the zeolite is far from tasteless and has flavor properties very similar to those of the unfiltered smoke.

The use of a zeolite to treat the smoke is far more readily applicable than any biotechnological method and more consistent than relying on packaging material to reduce the concentration of PAHs, although the latter may be used in combination to further reduce low levels of PAHs. Our zeolite technology has been successfully applied to oak-smoke oil and water, which have subsequently been applied to food products, and it has been used for direct smoking of paprika, jalapeno, and tomato flakes.

Dr Jane Parker – Founder and Director of The Flavour Centre, University of Reading