It is well known that convection regularly occurs over islands of all sizes and topography. Differential heating between an island and the surrounding sea forces a local circulation response; this then sets up favoured regions of ascent (where clouds are more likely to form), and descent (where clouds are more suppressed). On small flat islands, an ascending plume of warmer air extends downwind and becomes cloud topped when it is sufficiently humid (cloud trails).

We investigate cloud trails, a band or several bands of convective cloud that are anchored to a small flat island and can extend over 100 km downwind. Cloud trails are a case in which small scale surface inhomogeneities trigger larger scale flow perturbations. A climatological review of cloud trail activity at Bermuda is conducted to add to our understanding of the conditions under which they form, and how they behave. High resolution idealised simulations are then conducted to focus on the mechanisms through which they form, are maintained, transition from shallow to deep convective states, and eventually decay. Finally, the implications of these findings for convective parameterisation schemes are then investigated. 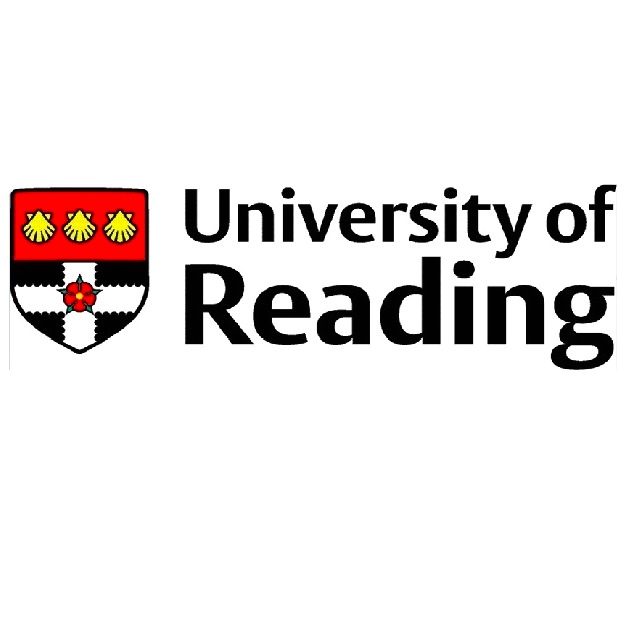