The project ‘follows on’ from Isotype revisited an AHRC-funded project at Reading from 2007–2011.

Part of this work included archival research on the process of making and publishing of over 80 books for children, which Marie Neurath and her team wrote, illustrated and designed. This research looked in detail at documentation, in the form of correspondence, sketches, mock-ups, newspaper clippings and drawings, relating to many of the books in the series ‘Wonders of the modern world’, the ‘Wonder world of nature’ and the ‘Junior Colour Books’. The work revealed a cross-disciplinary and user-focused way of working, and a design process that valued scientific accuracy and clear graphic explanation.

Commentary at the time, such as the following from the Times Literary Supplement (29 May 1959) praised the approach taken in presenting often quite complex technical and scientific concepts to children using ‘diagrams . . . so clear that her [Marie Neurath’s] text is almost superfluous. Even in these days of so much visual learning her books must stamp information indelibly on the young mind.’

In Marie Neurath’s books, the scientifically accurate illustrations predominate, and strong colours and graphic techniques are used to enhance the content and engage the children.

Some examples are shown in this post on the Eye magazine blog that attracted considerable interest from designers and the general public, suggesting that the approach taken to graphic explanation could be relevant to science communication today.

Sad that our exhibition at @illustrationHQ is over. Digital version coming soon, but meanwhile a little reminder https://t.co/5LNhjexo2S
@UniRdg_Research @ahrcpress
@UniRdgTypoColls 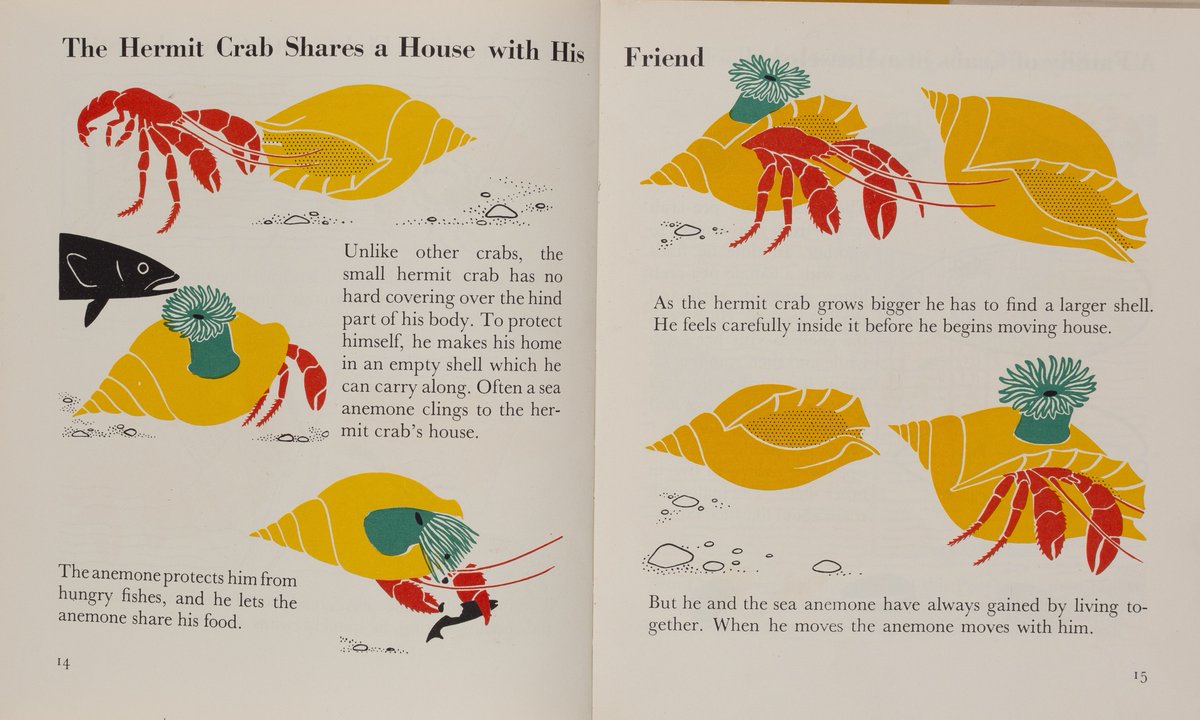 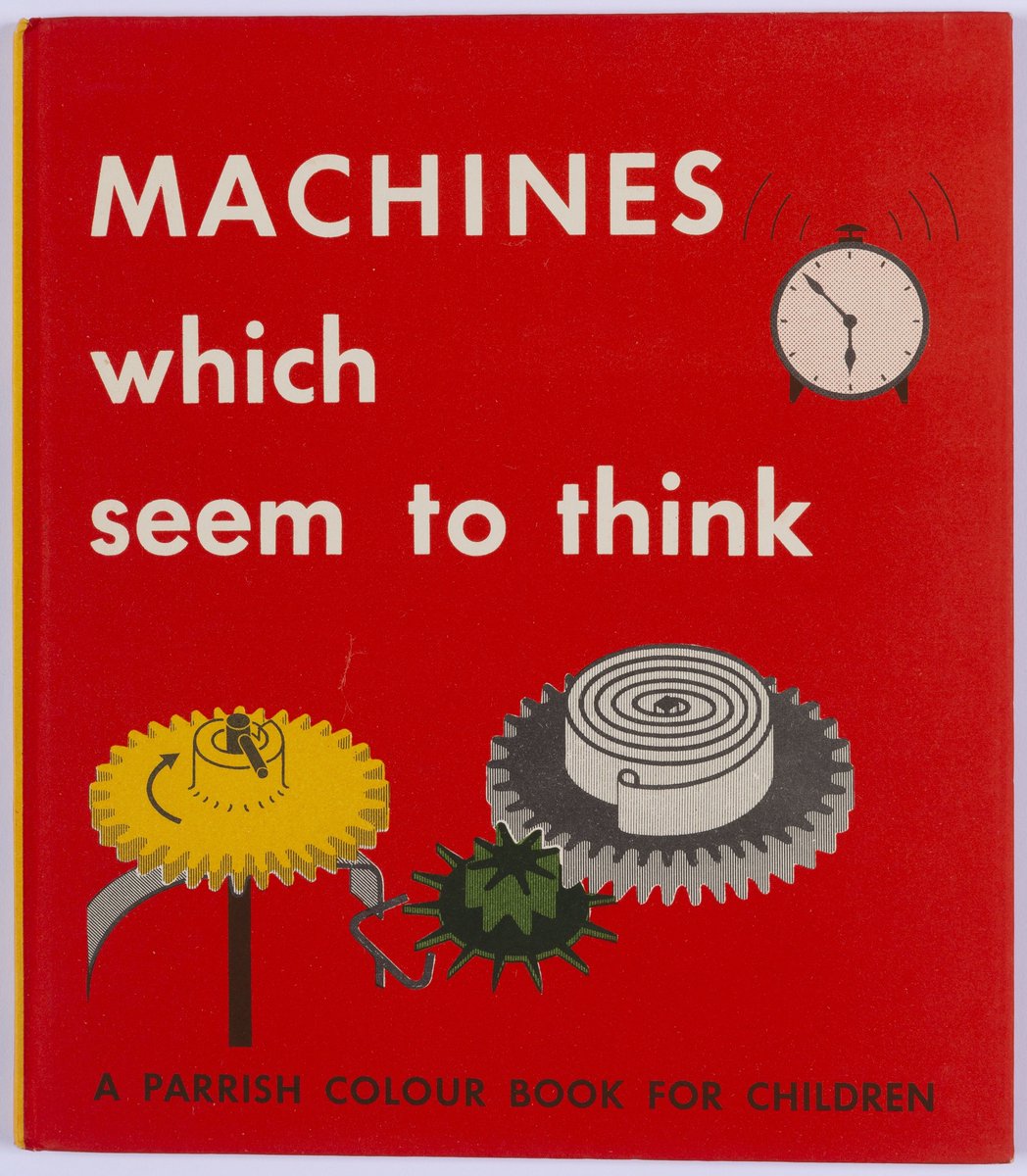 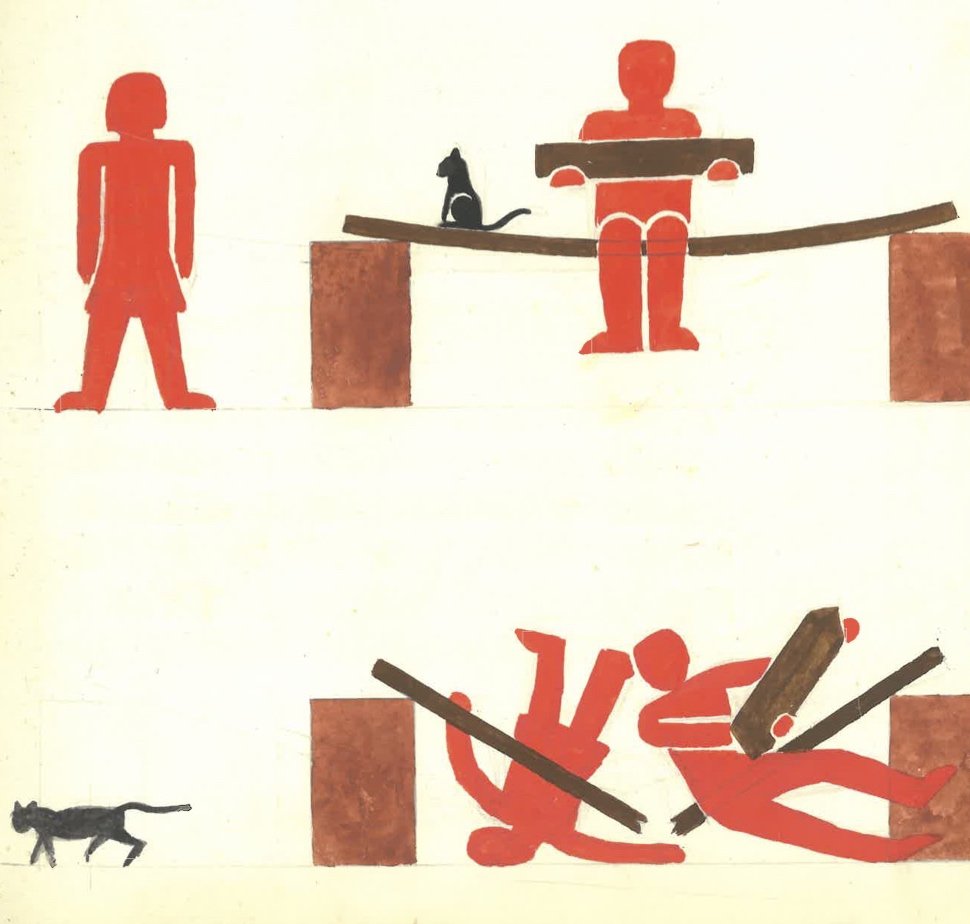 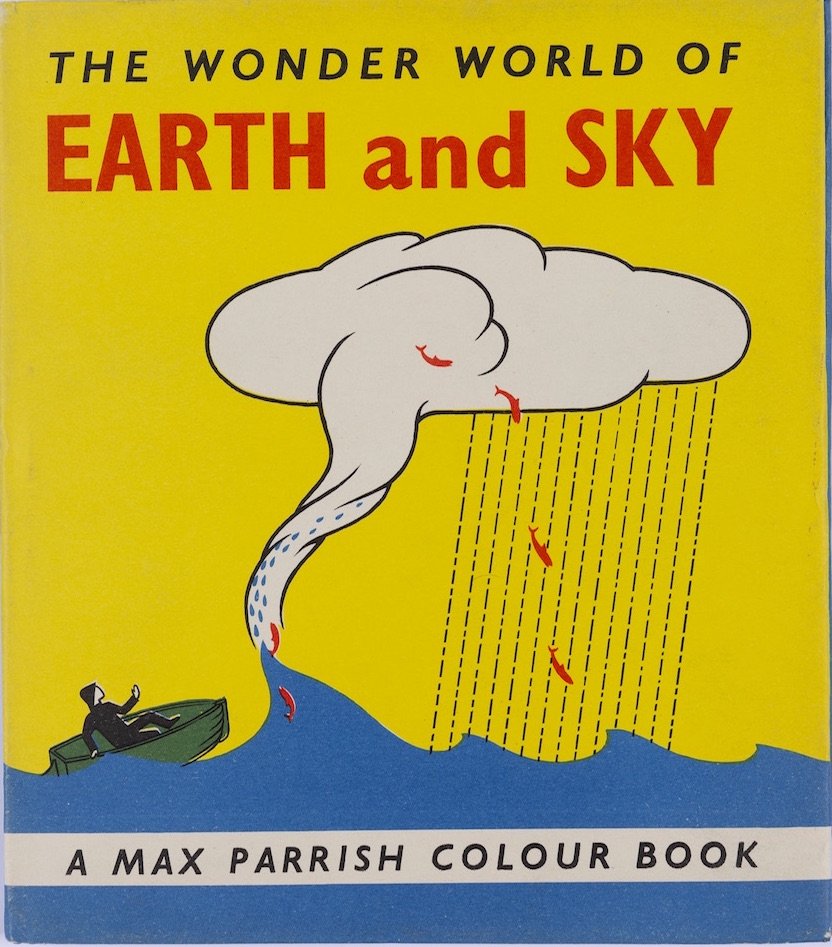 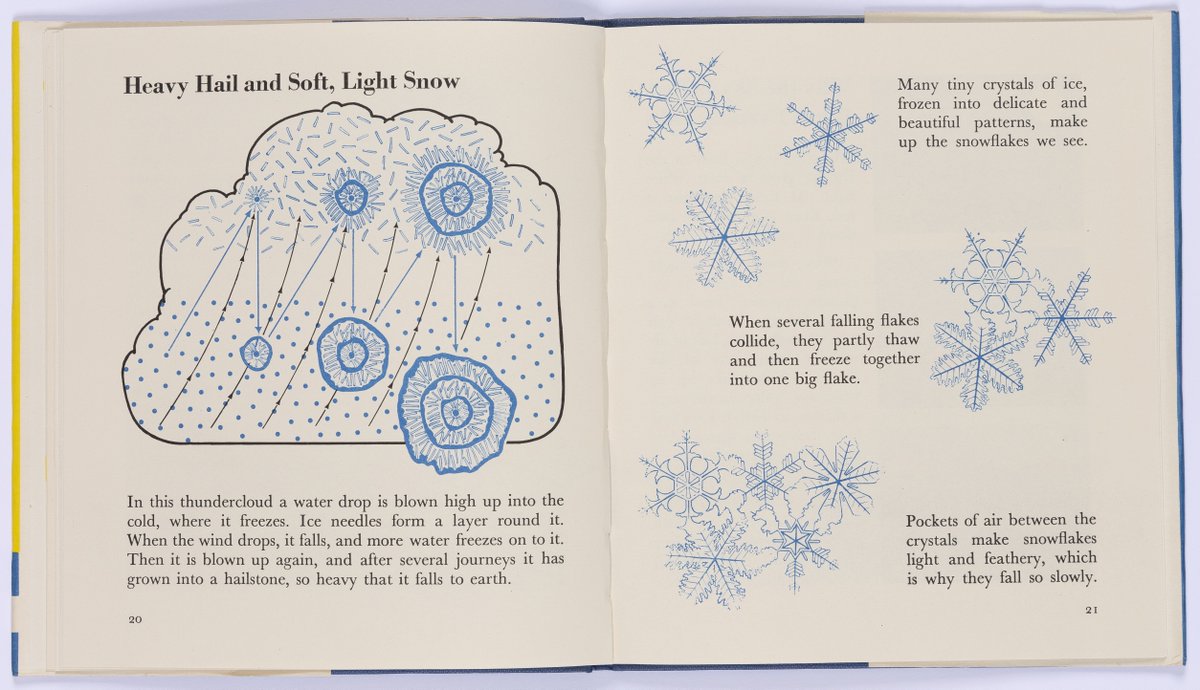