Roman objects have frequently been discovered close to bridges and river crossings. For example, thousands of coins have been retrieved from the River Liri at Minturnae in Italy, the Mosel at Trier in Germany and the Thames in London. Despite hints in classical sources that Roman bridges had symbolic, religious and ritual meaning, such finds have usually been assumed to be the result of accidental loss or rubbish deposits revealed by riverine erosion.

Our project will explore where, how and why these objects were deposited. By looking at the types of objects found and their exact contexts, we aim to ascertain whether they were ritual in nature or mere rubbish, providing for the first time a coherent discussion of such deposits during the Roman period. We will also examine the role of landscape features, such as confluences and springheads, in determining their depositional context, and compare assemblages from rivers to those from springs and lakes, as it appears that different kinds of objects were deposited in flowing and standing water during antiquity.

The 3,780 Roman artefacts and coins found by two divers in the River Tees at Piercebridge, County Durham will form our main case study. We aim to publish this assemblage before its acquisition by a museum in the north east. 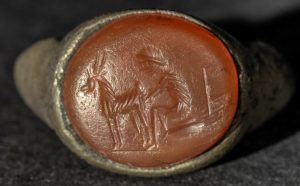 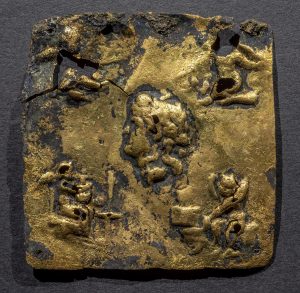