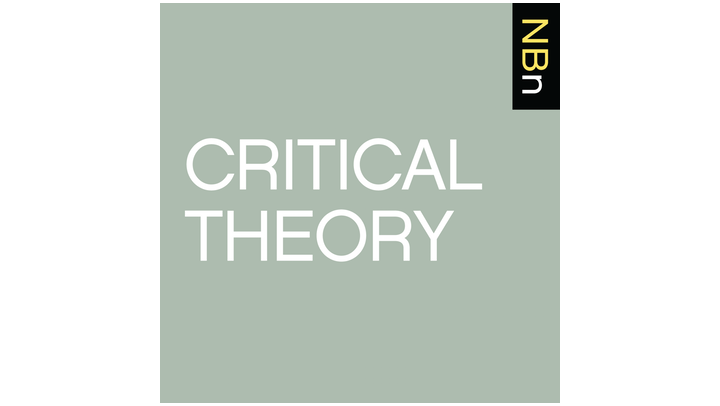 How do states use cultural policy? In Culture as Renewable Oil: How Territory, Bureaucratic Power and Culture Coalesce in the Venezuelan Petrostate (Routledge, 2018), Penelope Plaza Azuaje, a Lecturer in Architecture at the University of Reading explores the case study of Venezuela to think through the relationship between states, territory, and culture. The book develops the idea of culture as a resource, showing the close relationship between oil and culture, and culture and oil, along with the history of the Venezuelan petrostate. Packed with detailed visual analysis, along with a rich theoretical framework covering urban development, bureaucracy, and power, the book will be essential reading for anyone concerned with the role of culture in the city.

The New Books Network (NBN) is a consortium of author-interview podcast channels dedicated to raising the level of public discourse by introducing scholars and other serious writers to a wide public via new media. The NBN is supported by Amherst College Press, Princeton University Press, MIT Press, and The University of Michigan Press.