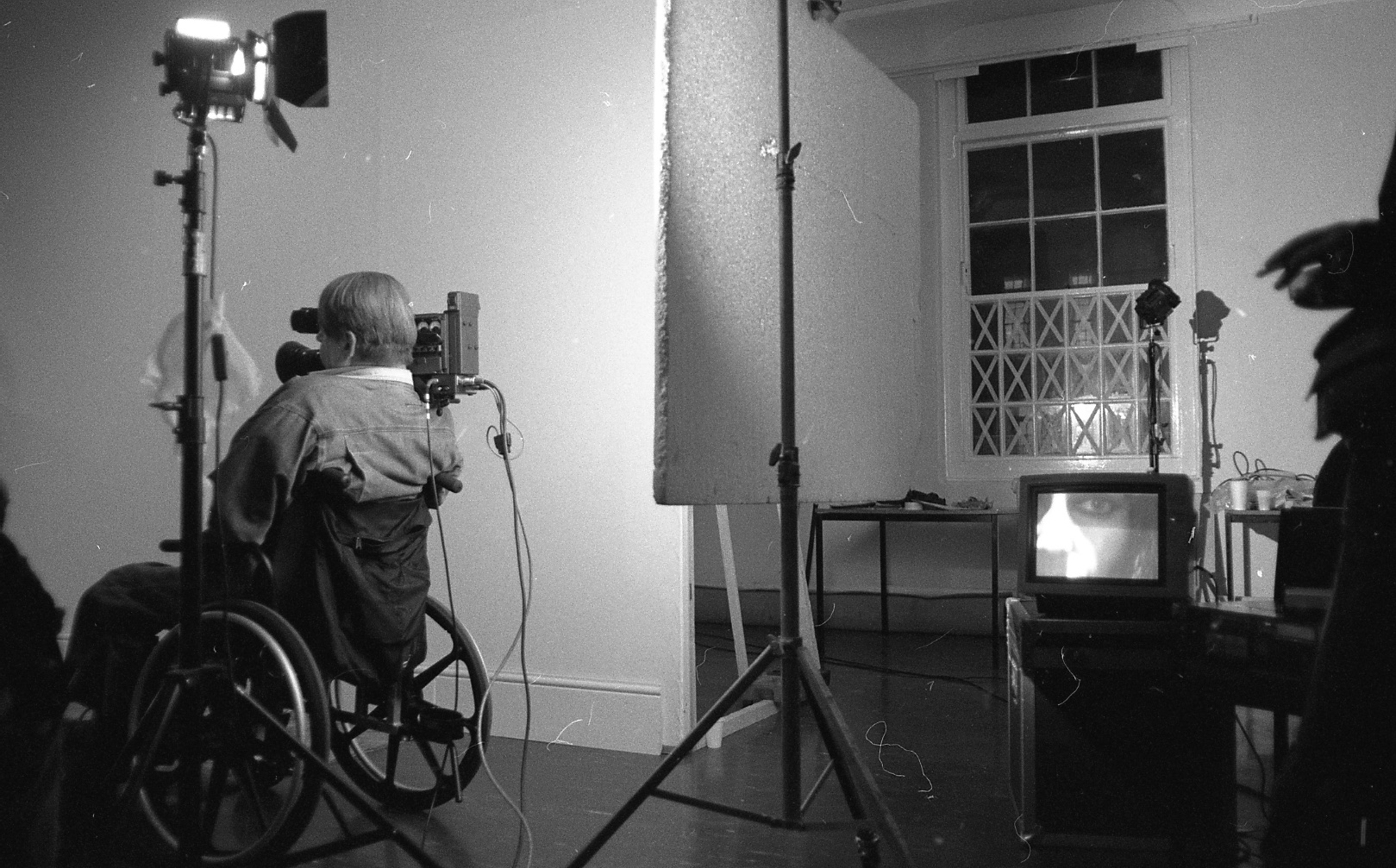 This first in a series of rare screenings and discussion events exploring the experimental filmmaker Stephen Dwoskin’s complex relationships with disability, accessibility, care, illness, and sexuality.

The event will begin with an introduction and communal viewing of Face of Our Fear at 7pm on Friday 5 March, followed by a discussion on accessibility, interdependence, and care from 8pm, featuring David Ruebain and Yates Norton, and chaired by Jenny Chamarette.

Face of Our Fear has closed captions, and the live discussion will be BSL-interpreted and live-captioned. The discussion will last no longer than 60 minutes. The film will be made available by the LUX for a week after the event.

Jenny Chamarette is a writer, scholar and curator, and Senior Research Fellow at Reading School of Art. She is Co-Investigator on the AHRC-funded project, The Legacies of Stephen Dwoskin.

David Ruebain is Chief Executive of the Conservatoire for Dance and Drama. Prior to that he had been Chief Executive of Equality Challenge Unit, a policy and research agency funded to advance equality & diversity in the UK further and higher education and research sectors. Before that, he was a practicing solicitor for 21 years; latterly as Director of Legal Policy at the Equality and Human Rights Commission of Great Britain following a career in private practice. David is also a Visiting Professor of Law at Birkbeck University of London.

Yates Norton is currently a curator at DRAF, London. Previously, he was curator at Rupert, a publicly funded centre for art, residencies and education, located in Vilnius, Lithuania. There he directed Rupert’s 2020 events programme on Interdependence and Care. He studied at the University of Cambridge, Harvard University and the Courtauld Institute of Art, and his artistic practice includes collaborations with poets and artists in London, Cambridge and New York. He has spoken widely on subjects of interdependence and disability at the ICA, London and other contemporary arts venues. 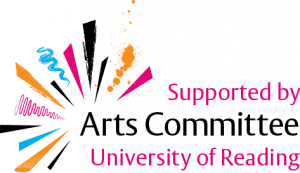