Since the 1970 and 1980s, fanzines have constituted a zone of freedom of thought, of do-it-yourself creativity and of alternatives to conventional media. Along with bands, records and concerts, they…Read More > 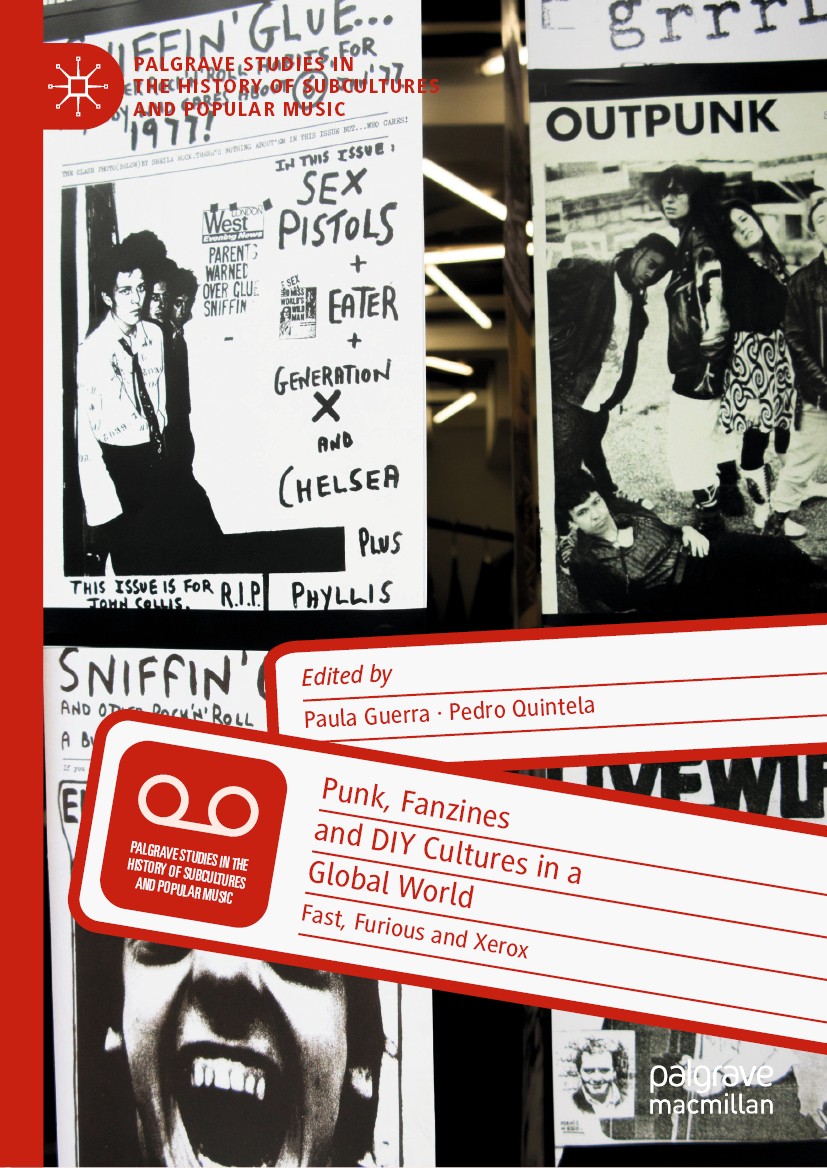 As the Sex Pistols were breaking up, Britain was entering a new era. Punk’s filth and fury had burned brightly and briefly; soon a new underground offered a more sustained…Read More > 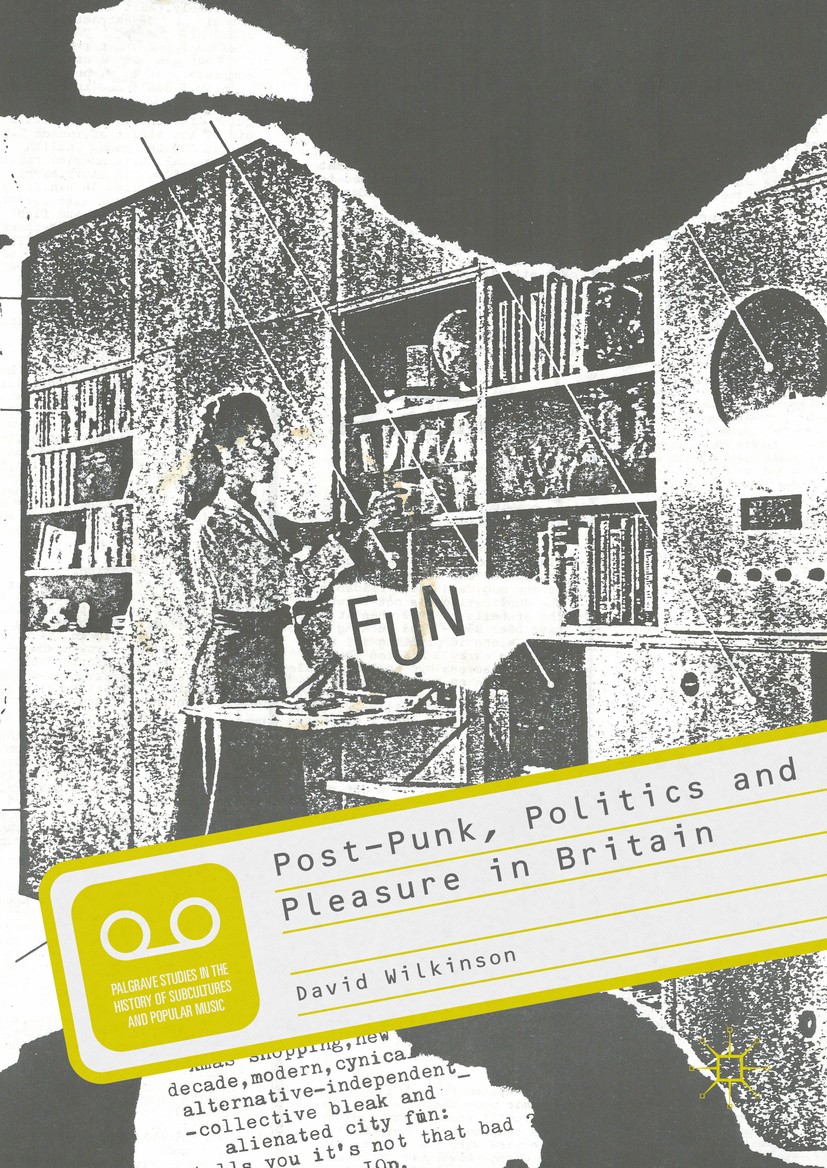 Britain and the World is dedicated to the study of ‘British world’ history, with contributions from historians of all ranks on the ways in which Britain has interacted with other societies…Read More > 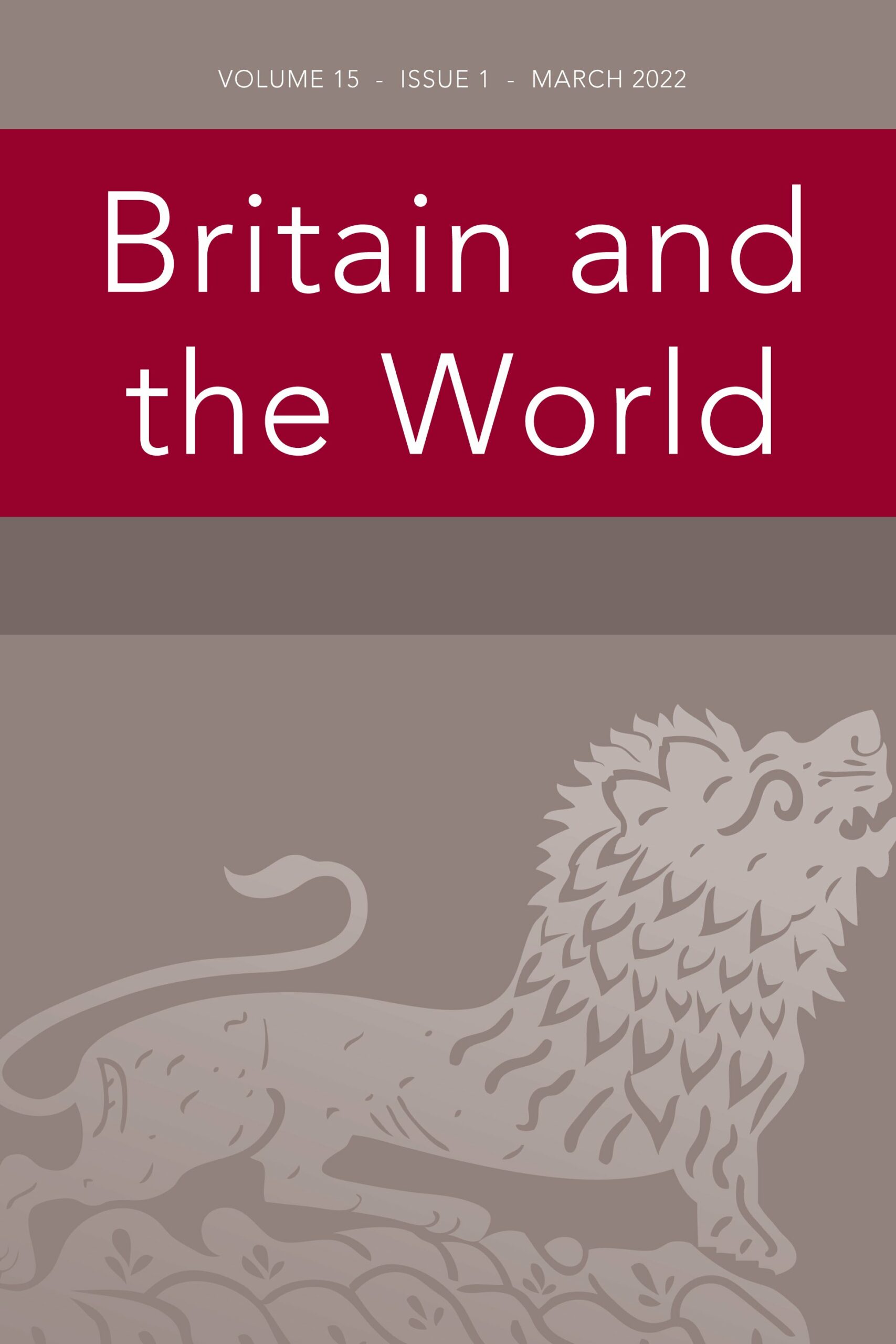 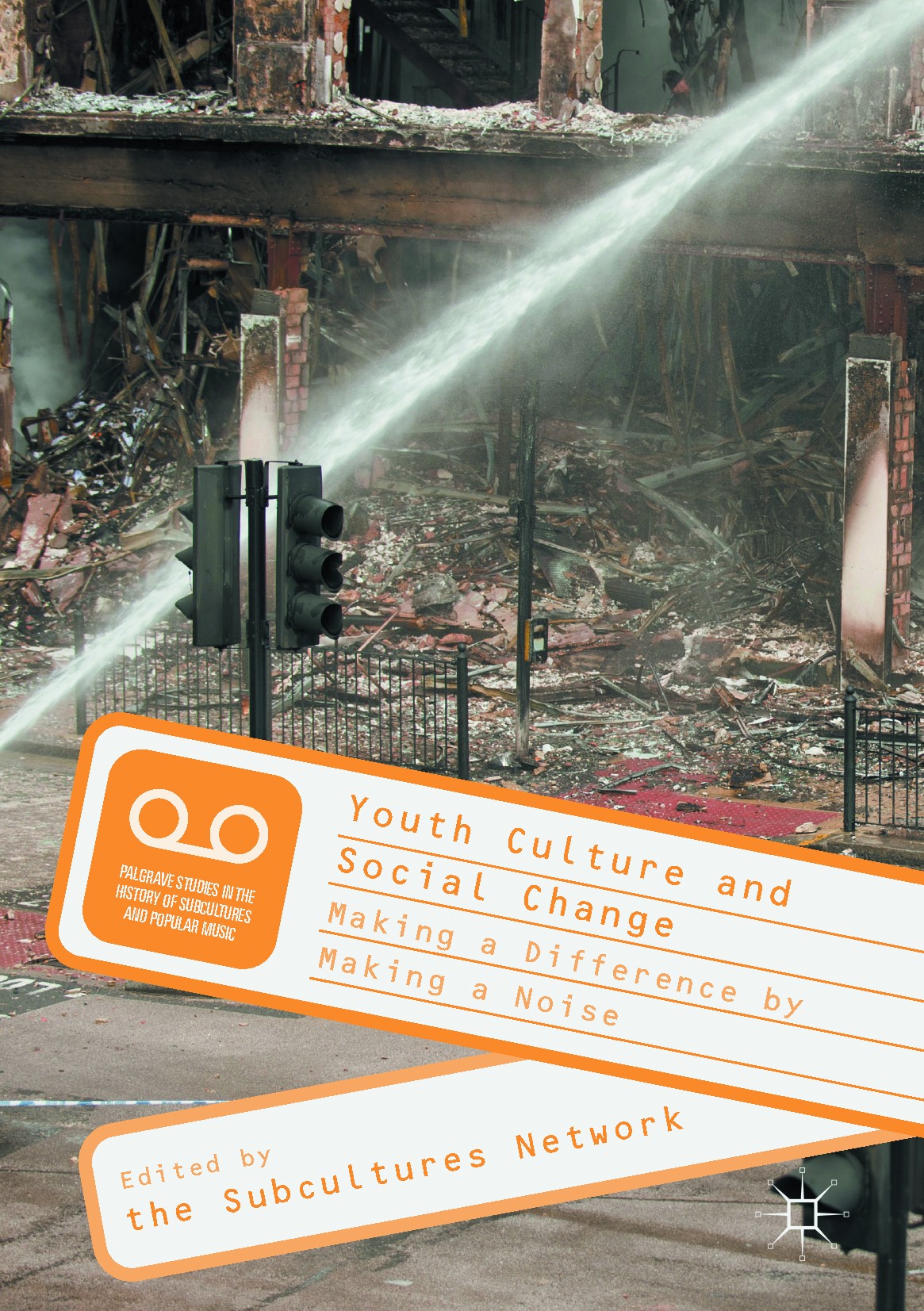 This book examines youth cultural responses to the political, economic and socio-cultural changes that affected Britain in the aftermath of the Second World War. In particular, it considers the extent…Read More > 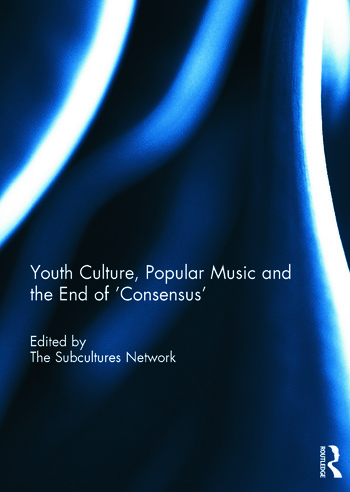 Siân Lincoln considers the use, role and significance of private spaces in the lives of young people. Drawing on extensive ethnographic research, she explores the place of ‘the private’ in…Read More > 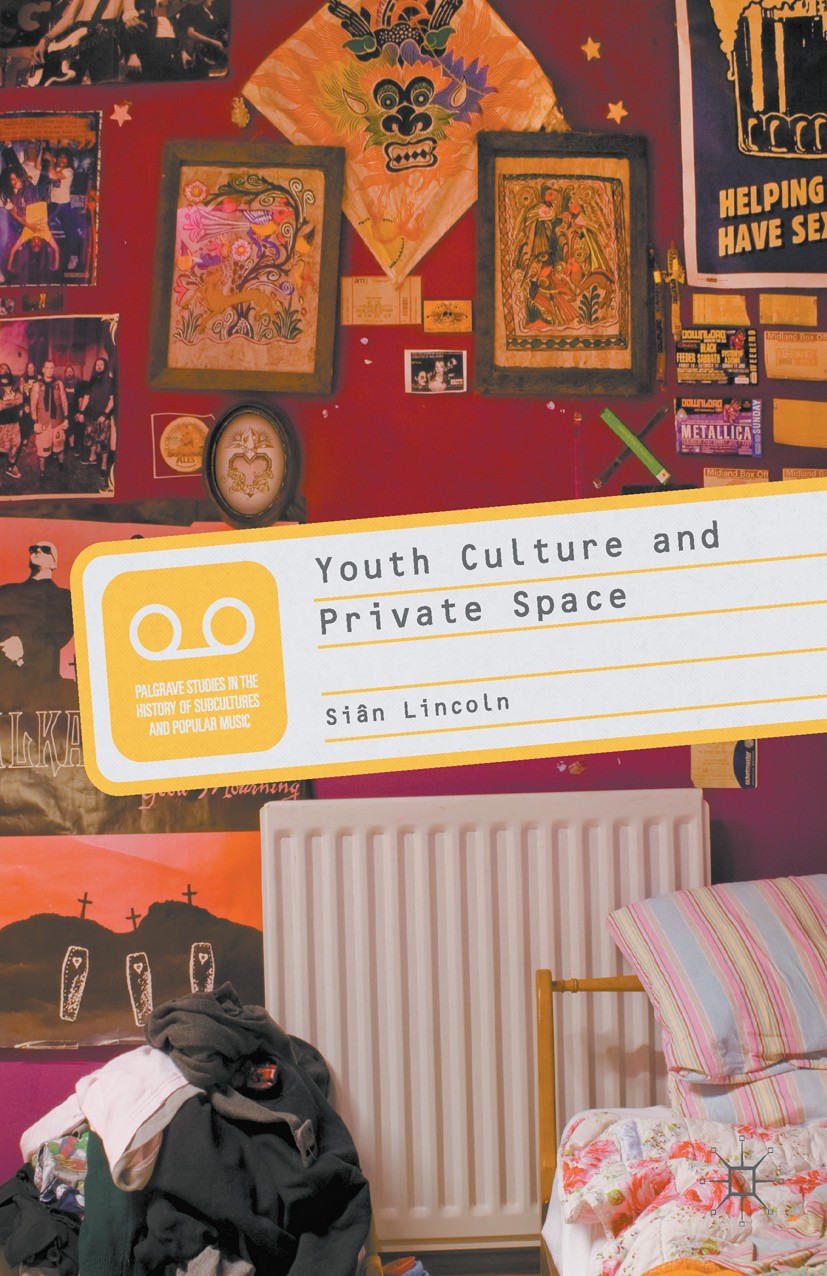