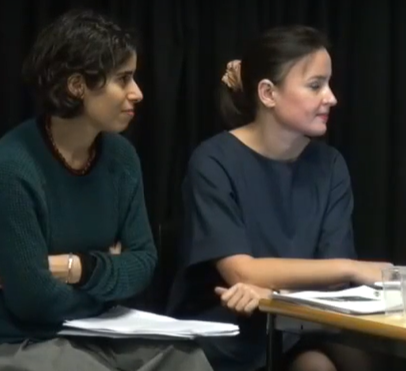 This section of the ‘Liberation Struggles: The “Falling of the Empire” and the Birth (Through Images) of the African Nations’ Conference took place on 27 January 2016 at the University of Reading.

Panel 1: (De)constructing the Projection of African Nations Through Cinema

Raquel Schefer (Paris) –Mueda, Memory and Massacre by Ruy Guerra and the Cultural Forms of the Mueda Plateau

Catarina Laranjeiro (Coimbra) – In the Past the Future was Better