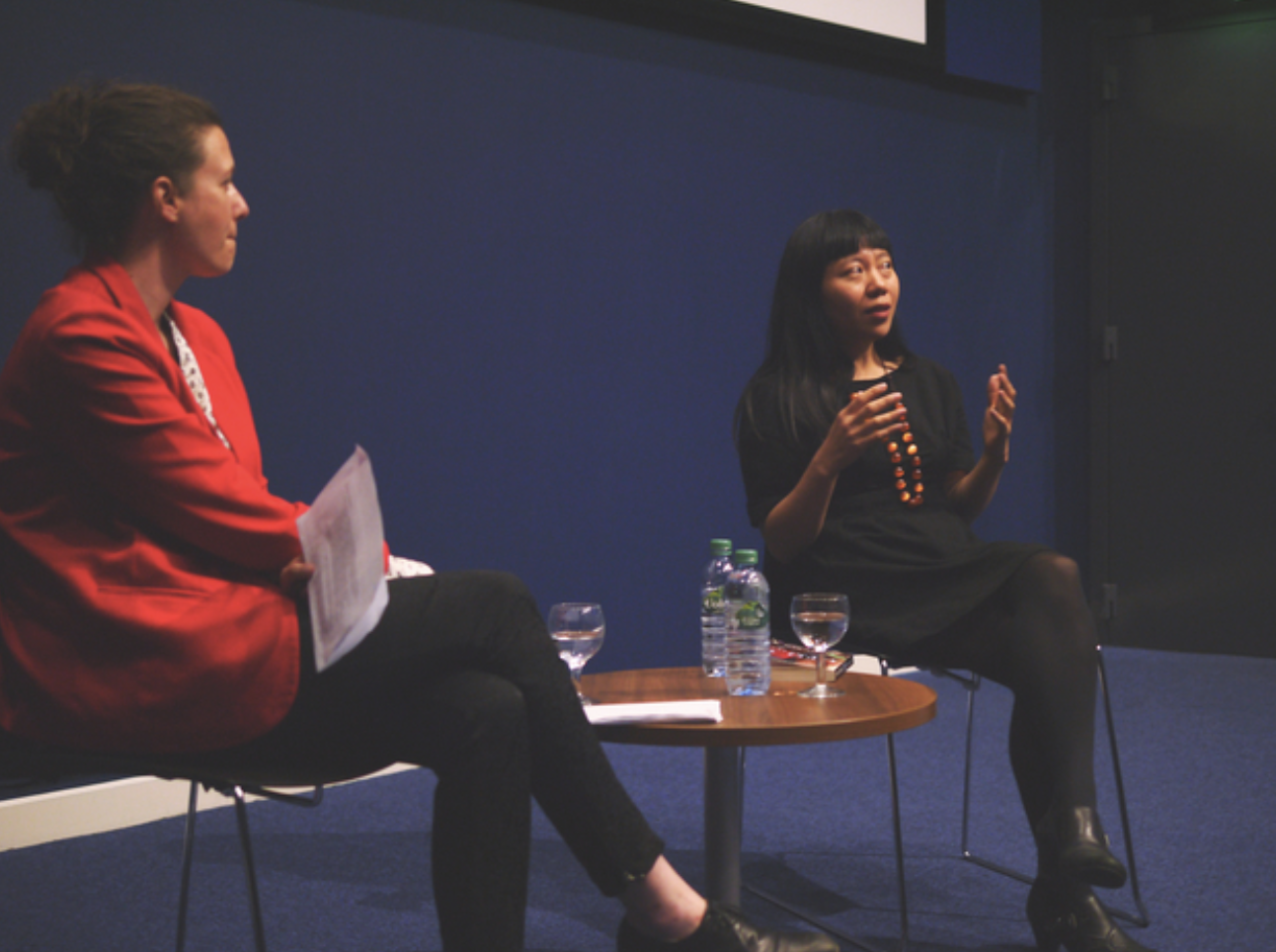 Organised by CFAC, the event featured a screening of Xiaolu Guo’s film UFO in Her Eyes (2011) and a post-screening Q&A conversation with PhD researcher Tamara Courage about the filmmaker’s adaptation from her own novel to its screenplay.

Xiaolu Guo was born in 1973 and raised in a fishing village in Zhejiang Province, China. She studied at the Beijing Film Academy and at the UK National Film & Television School. She is an honorary Associate Professor at the University of Nottingham, UK and has directed several films which have gone on to win prestigious awards. How Is Your Fish Today? was in

‘A Concise Chinese-English Dictionary For Lovers’ was translated into 26 languages and was shortlisted for the Orange Prize. She writes in both English and Chinese and has served as the jury member for the Independent Foreign Fiction Prize. In 2013, Guo made Granta Magazine’s once a decade list of the 20 most promising young British novelists. Her most recent novel I Am China is set in Europe, China and America and was awarded the Giuseppe Acerbi Prize for Young Readers 2015 in Italy.