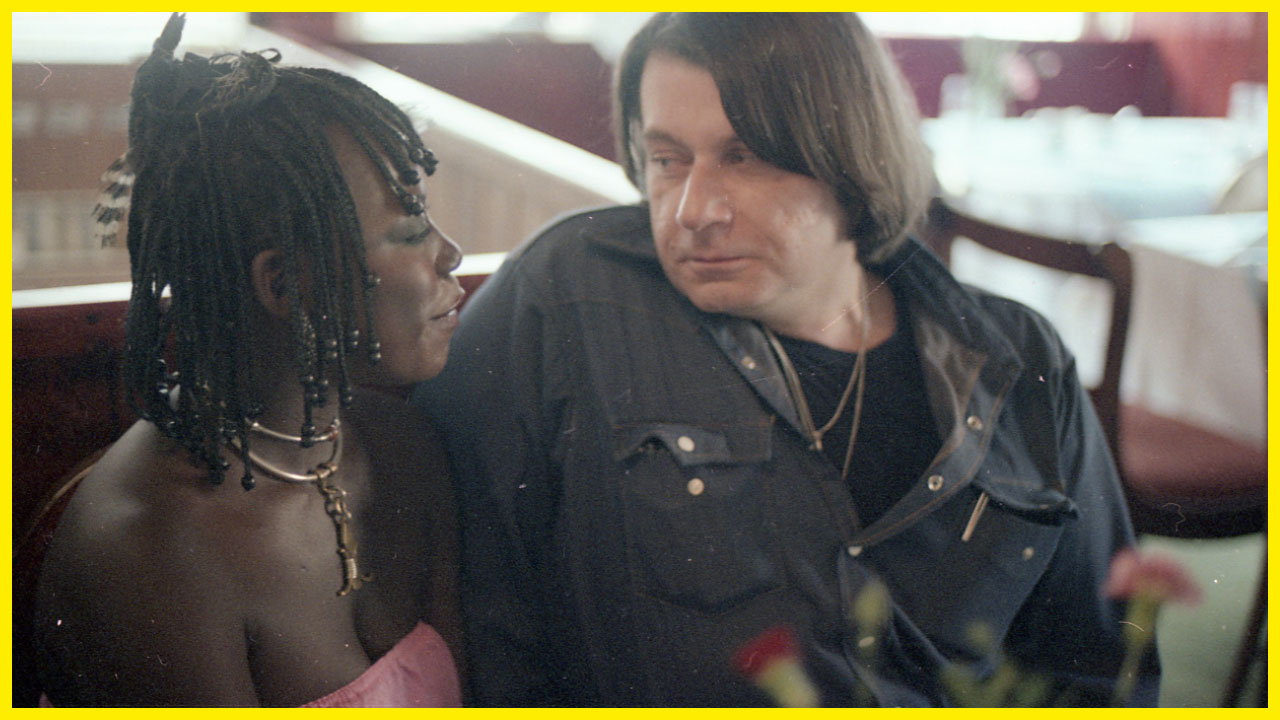 Dwoskin’s autofictional comedy about life among the non-disabled moves from documentary to the surreal. 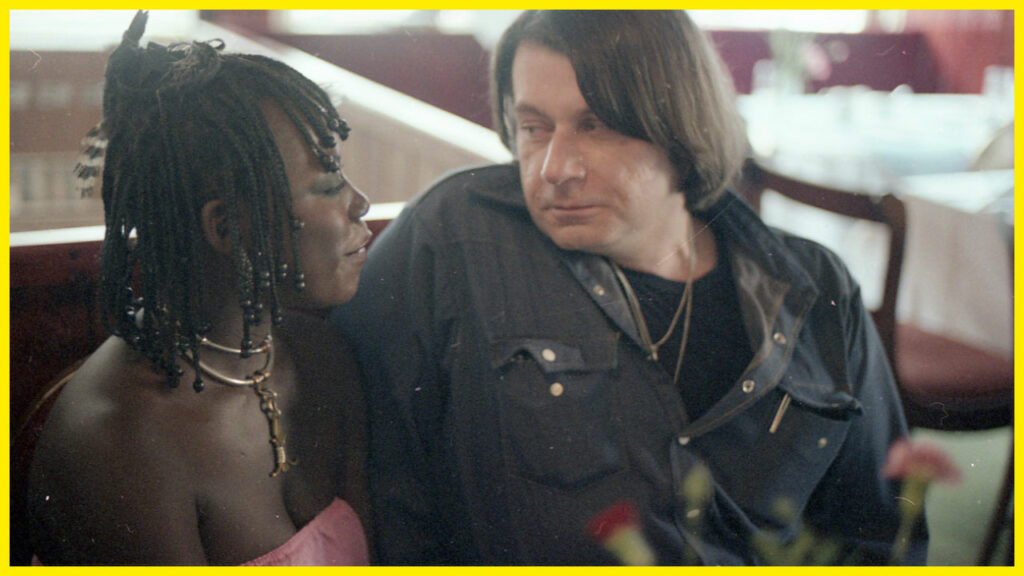