The Language and Literacy in Education Research Group

This group brings together a number of researchers across the fields of education, teacher education, psychology, and first and second language learning. The group is interested in issues relating to the development of language and literacy in instructed, experimental and naturalistic settings. Interests span both first and second language development and pedagogy, monolingualism, bilingualism and multilingualism, including learners of English as an additional language (EAL). The development of literacy is a particular area of interest for several members of the group. Our interests cover learners from the pre-school years through all school phases and into adulthood. Our work includes learners who show typical development and those with special educational needs including dyslexia, autism spectrum disorders and specific language impairment.

In their research, members of the group use both naturally occurring and elicited data from language learners, users and teachers, and work within both qualitative and quantitative methodologies. We are part of the University’s interdisciplinary institute, the Centre for Literacy and Multilingualism (CeLM), and as such have close links with English Language and Applied Linguistics, Psychology and Clinical Language Sciences, Modern Languages and European Studies and the International Study and Language Institute. Work from the Language and Literacy in Education research group is recognised for its importance both nationally and internationally. This research group sits within the University’s Prosperity and Resilience theme which mirrors members’ overarching aim to foster language and literacy among all learners as a route to self-efficacy and economic well-being.

Staff members of the group and their research interests

We have links with the Forum for Research in Language and Literacy (FRiLL) based at the Institute of Education, University of London, Bilingualism Matters , and the Special Education Centre at Macquarie University in Australia. Colleagues working in second language work closely with the British Association of Applied Linguistics (BAAL), and the European Association for Second Language Acquisition (EUROSLA), among others,

Alongside the work we do with practitioners in our partnership schools, we have strong links with professional associations such as the Association for Language Learning, the United Kingdom Literacy Association (UKLA), the National Association for the Teaching of English (NATE), the Society for the Scientific Study of Reading (SSSR), the British Psychological Society (BPS), the Experimental Psychology Society (EPS) and the British Education Research Association (BERA).

We also act as consultants to Government here and overseas about the teaching of language and literacy. For example, our work in the area of phonics has influenced government curriculum policy in England and abroad, as has our research in the teaching of Modern Foreign Languages. 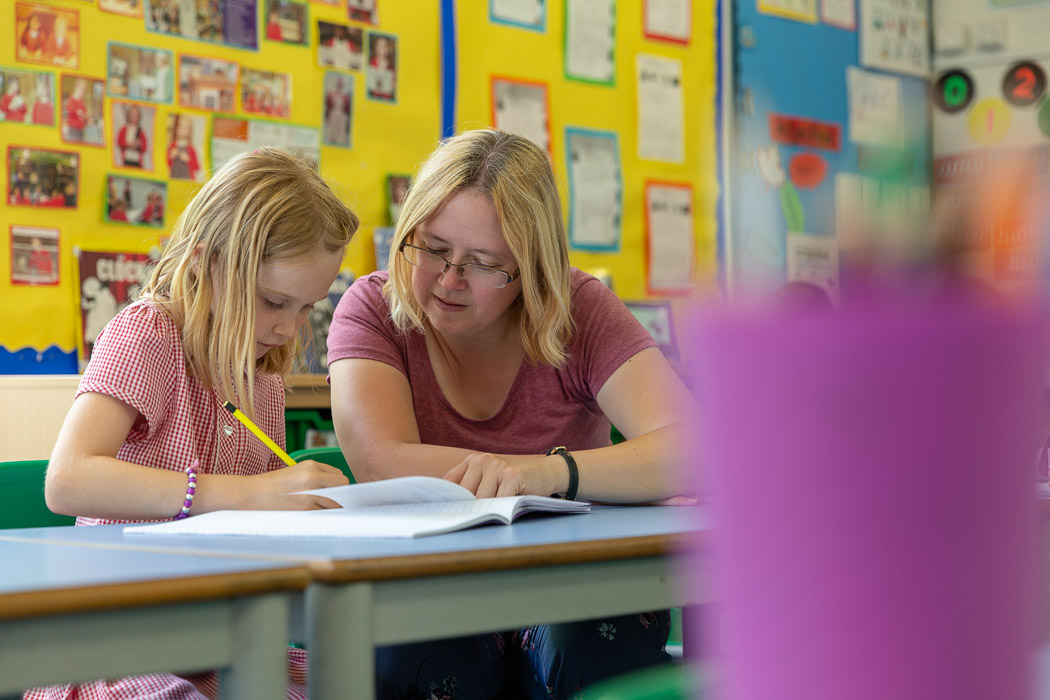