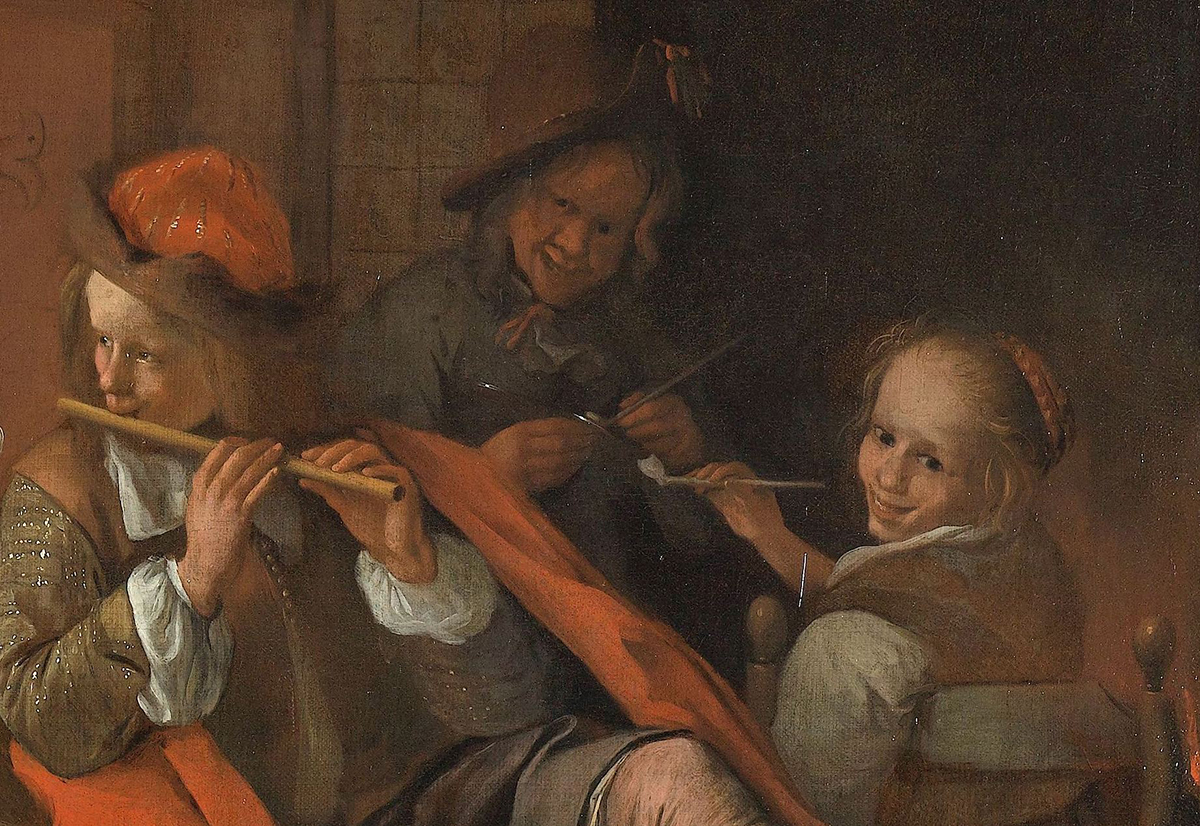 The Open Digital Seminar in Eighteenth-Century Studies (ODSECS) is the product of a desire to make research culture less costly and more accessible. I’m a specialist in eighteenth-century English literature. In the summer of 2019, I found myself unable to go to the major International Society for Eighteenth-Century Studies conference, which takes place every four years, for two reasons: first, it would have swallowed (in fact, exceeded) my entire research budget for the year; second, my oldest son was leaving primary school that very week, and so was involved in concerts, parties, and other events that he wanted me to be a part of. It struck me then that there must be a way to make our research culture less costly in every sense — less of a toll on budgets and the environment, less of a burden on people with caring responsibilities, less difficult for people who live with disabilities, or whose home is a long way from major cities and universities. After all, if I — a permanent postholder with family backup — was finding it difficult to participate in traditional research meetings, how much more difficult must it be for people in early career and precarious positions, and for people without my kind of support network to fall back on?

I had recently started teaching online using Blackboard Collaborate, and it occurred to me that this platform might be suitable for research talks as well as online teaching. In February 2020, I asked a group of friends and colleagues whether they would be interested in experimenting with formats to get the project off the ground. We set a date in April … and then Covid-19 struck.

Suddenly, everyone was Zooming, Skyping, Teams-ing, Google hangouts-ing, and Blackboard Collaborating like never before. I had worried, back in February, that people might not be willing to sign up to an online format. How wrong I was! The response to ODSECS has been hugely positive. So far, three seminars have taken place, each of them attended by 60-100 participants. More are planned into the Autumn and Spring 2021, and I hope that ODSECS will become a permanent feature of the research landscape in eighteenth-century studies.

There is lots to love about ODSECS. It can serve multiple timezones at once. Seminars at 4pm BST attract participants from the west coast of N. America to the middle east. In September, we’re going to experiment with a seminar at 9pm BST, which will be accessible to people from New Zealand to the UK. Seminars are recorded and uploaded to YouTube, so that people who can’t make it live can catch up later. Many participants have reported feeling as though they are being included in a global research culture for the first time.

There are drawbacks too. So far, we’ve experimented with Zoom and Blackboard Collaborate as platforms for the seminar, neither of which enables automatic captions. It’s also difficult to generate the same opportunities for networking that traditional, face to face meetings enable. We’ve tried breakout rooms with some success, but this aspect of conference and seminar life is difficult to replicate online.

Still, ODSECS will, I hope, continue to grow and change as time goes on. If you’d like to join us for one of our meetings, you’d be most welcome. Details of future seminars, and links to recordings of past ones, can be found here: www.odsecs.org.