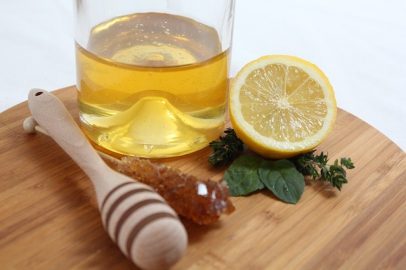 Her books overturn two widely held misconceptions about that period: firstly, that high rates of mortality meant family relationships were cold and aloof. The second is that becoming ill in this time period was a certain death sentence – or, at the very least, could leave you with lasting disabilities.

Those taking part in the AMA offered up a wide range of questions around sickness and recovery between 1580 and 1720. Read on to find out 5 things you may not have known about medicine in early modern England: 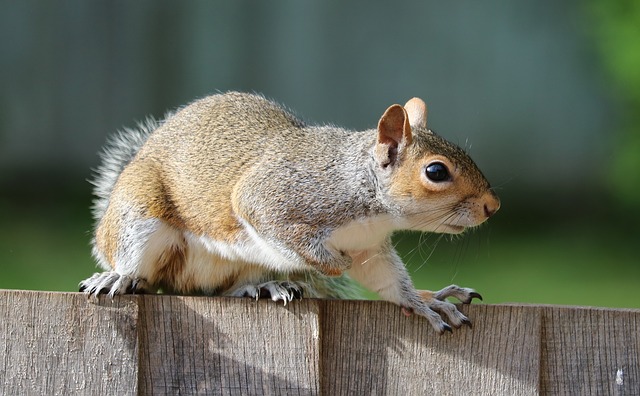 1) Children who were unwell in early modern England occasionally received more than toys to keep them entertained while they were stuck in bed.

Dr Newton recounts the case of 14-year-old Caleb Vernon from Battersea, who “…asked his parents if ‘a young Lamb, Pigeon, Rabbit or an thing’ to be brought to his bed, in order to ‘divert’ him from his pains, and provide ‘pretty company for me’. Remarkably, his parents granted his request, deciding that a pet squirrel would be best, because ‘it might easily be procured’ from a local field!”

2) Some remedies that we use today were actually used back then.

It’s sometimes assumed that modern medicine is miles away from medicine in early modern England, but that isn’t always the case. According to Dr Newton, cough medications back then “…contained honey and lemon, and are taken as a syrup, just as we take them today!”

She adds that “Perhaps more importantly, the early modern theory of healthy living is similar to our own one today – they recommended ‘moderation in all things including moderation’, and advised moderate exercise, a balanced diet (avoiding over eating!), plenty (though not too much) sleep, and so forth.

More generally, the basic principle behind medicine in early modern England may actually chime with more recent ideas: doctors sought to assist the body’s own healing power (called ‘Nature’) in the removal of disease.”

3) Responses to the dreaded smallpox disease varied greatly – especially when it came to protecting children from it.

While some parents would send their children away or at least ban them from the sickroom to try and protect them, others accepted that it was very difficult to avoid their children being exposed to it, as Dr Newton recounts: “…some parents were aware that it was almost inevitable that their children would be exposed at some point in life to this disease, and so were prepared to let them stay in an infected household. I even came across one mother who took her daughter to a friend’s house, and encouraged her to ‘hug and kiss’ the sick child, so that she would catch the illness.”

You can read a series of Tweets by Dr Hannah Newton recounting a day-by-day experience of a mum whose daughter fell seriously ill with smallpox in the 17th century by following her on Twitter: @17thcenturymum

Unfortunately, this had ramifications as it deprived infants of colostrum, milk produced in the first few days after birth, containing antibodies which support a newborn’s immune system.

“Precise instructions were issued about when to start breastfeeding: most doctors warned that immediately after childbirth, the milk was ‘foul, Turbid and Curdy’. It was necessary therefore to wait for up to eight days until the mother had undergone her ‘cleansings’ – the bleeding that usually followed birth – before the infant could safely be put to her breast! In the meantime, the baby was to be nursed by another mother, ideally a healthy woman in her mid-twenties whose milk was ‘neither too watrish, nor too thicke’, and of a ‘sweet s[c]ent [and]…savour’. ”

A doctor would generally need to undertake a university degree in order to practice medicine, and would study for a similar length of time to doctors in the present day. However, the  degree involved a broad education in subjects outside of medicine as well.

Dr Newton mentions that”… only a fraction of this time was actually spent learning medicine: they were also taught ethics, Greek, natural philosophy, etc. This broad, ‘gentlemanly’ education was supposed to make the physician well-rounded and scholarly. Most of the medical component of the training was book or lecture based, with medical students reading and hearing about the ancient humoral theories of Galen and Hippocrates.”

Want to find out more? Click here to read the full AMA with Dr Hannah Newton