The Museum of English Rural Life’s Annual Lecture for 2018 will feature a performance by Hannah James, followed by a panel discussion 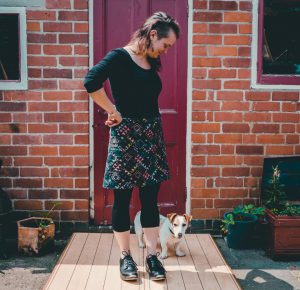 At the MERL Annual Lecture this year, accordionist, singer and clog dancer Hannah James presents a world premiere response at to the museum’s collections and the traditions that have helped to shape them. Her performance will be in a specially commissioned pair of clogs made by craftsman Geraint Parfitt at St Fagan’s Museum. The piece will reflect the many processes that lie beneath a clog dance, from the growing of a tree through to the music and dance – including footage of the clog-making itself.

After the performance, Hannah will be joined by MERL musicians in residence Jackie Oates and Pete Flood, Chief Executive and Artistic Director of EFDSS Katy Spicer, and craftsman, Geraint Parfitt for a panel discussion on how creative responses can help us to understand the different layers of our heritage. The discussion will be chaired by Dr Paddy Bullard, Associate Professor of English and convenor of the Collections Research Network at the University of Reading.

Read about Hannah James’ commission on the MERL’s blog 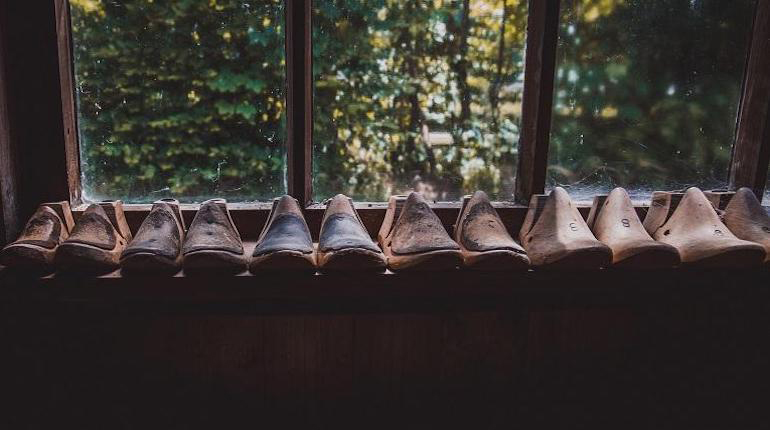 Described as “a true original” by the Guardian, spellbindingly innovative musician and dancer Hannah James has been one of the key figures in the revival of English percussive dance in recent years. Renowned as one of the best accordionists on the British folk scene, her musicianship extends far beyond the tradition and flawlessly incorporates beautiful vocal stylings with both classic and contemporary applications of English clog dance. She amazed audiences across the UK showcasing all of these with her breathtaking one-woman show, JigDoll, when she unveiled it in 2015. Her most recent project, The JigDoll Ensemble, was critically acclaimed as “the highlight of the festival” at the Folk Expo Manchester in late 2017 when it was debuted, garnering a standing ovation from professional delegates from across the world.

A collaborative project which she featured in, Songs of Separation, won the BBC Radio 2 folk award for Best Album in 2017. Her vocal trio Lady Maisery have produced three critically acclaimed albums and have also been nominated for the Horizon award at the BBC folk awards, and her previous duo with Sam Sweeney gained a Best Duo nomination in 2013. She also works with Legendary folk Singer Maddy Prior in a trio which has just released a second album. In 2016 she was asked to dance with Seasick Steve on stage at Wembley arena to 10,000 people, and joined him again on Jools Hollands’ Hootenanny which was broadcast nationally on BBC 2.

Her music is rooted in the English Tradition but is also influenced by her travels and collaborations with many international artists and her time studying at the Sibelius Academy in Helsinki.

In partnership with the St Fagans National Museum of History, part of Amgueddfa Cymru – National Museum Wales, and the English Folk Dance and Song Society (EFDSS) and funded by Arts Council England as part of the “Making, using and enjoying: the Museum of the Intangible” project at The MERL.