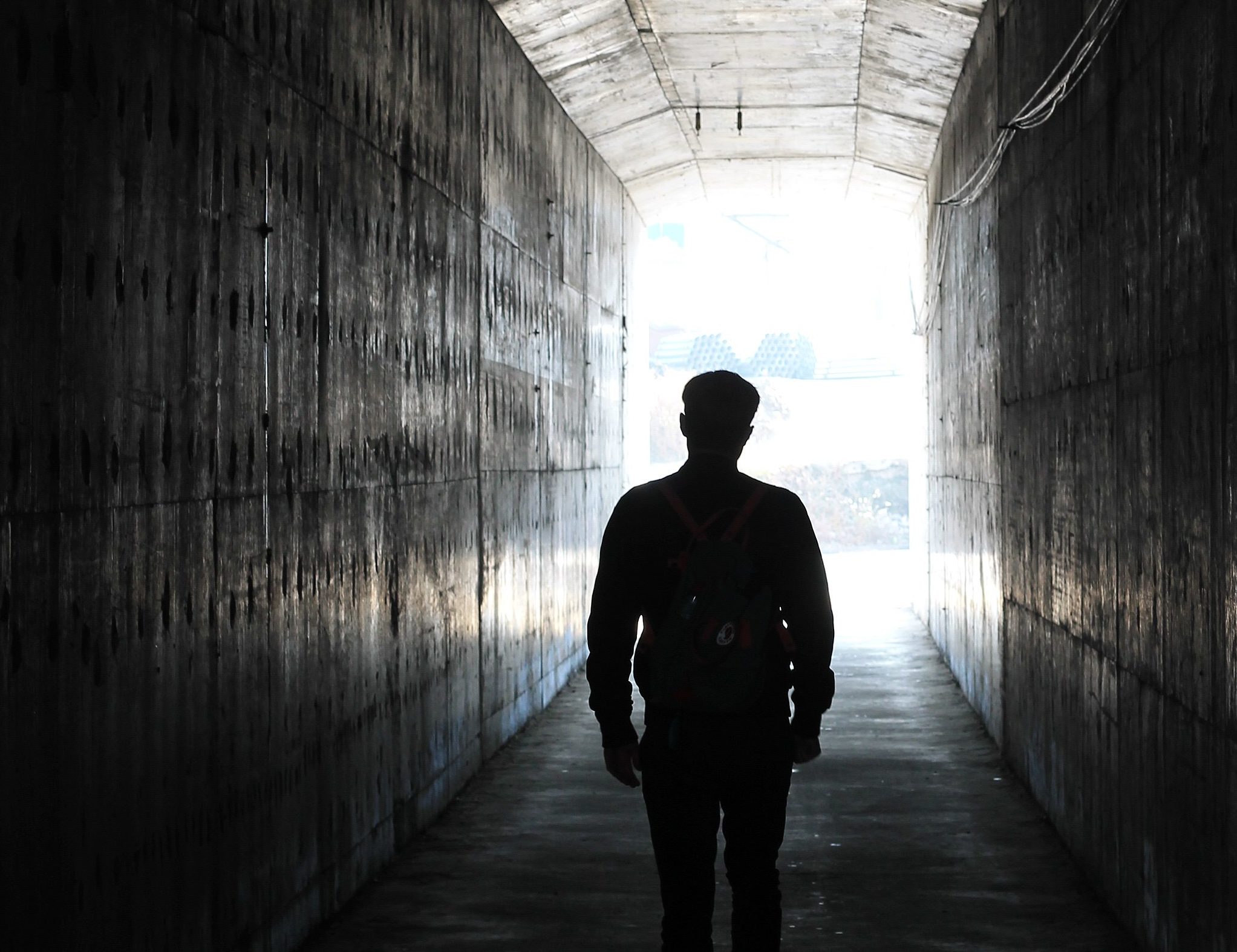 The Being Human Festival is a national forum for public engagement with humanities research. This year the festival will feature innovative events and provoke debate around the theme of ‘Origins and Endings’. At the University of Reading, the Heritage & Creativity Institute for Collections is teaming up with Reading Film Theatre for a ‘Film Noir’ poetry reading, film showing of ‘A Touch of Evil’, and pop-up exhibition.

We welcome acclaimed poet Robin Robertson to reflect on his use of noir style in ‘The Long Take’ (2018), winner of the Roehampton Prize and on the Man Booker Prize longlist. He is joined in conversation with John Gibbs, Professor of Film, and Steven Matthews, Professor of English Literature.

A chance to view a digital pop-up exhibition exploring the genre of film noir.

Following a short introduction, award-winning poet Robin Robertson, recent winner of the Goldsmiths prize for innovative fiction , will read a verse from his novel ‘The Long Take.’ It was described as a “beautiful, vigorous and achingly melancholy hymn to the common man that is as unexpected as it is daring” by The Guardian and was shortlisted for the Man Booker Prize 2018.

Robin Robertson will be in conversation with John Gibbs, Professor of Film, and Steven Matthews, Professor of English Literature at the University of Reading.

Steven Matthews will explore aspects of Robin’s poetry, from literary models to the lyric form, while John Gibbs will discuss the influence of film noir on The Long Take.

The original release of the opening shot of the acclaimed film noir, A Touch of Evil, will be shown with the restored 1998 version to be screened in full after a short break. The difference between the two versions will be explored in a brief discussion with John Gibbs.

A further opportunity to view the digital exhibition ahead of the film screening.

A showing of the Walter Murch 1998 restoration of film noir A Touch of Evil. Originally written, directed by and co-starring Orson Welles, the film is widely renowned as a cult classic, and opens with one of the most celebrated long takes in cinema history.

Robin Robertson’s lyrical and haunting noir narrative The Long Take sees protagonist Walker working to piece his life together following his return from service in the Second World War.  It was been nominated for the Man Booker Prize 2018 and was the winner of the Roehampton Poetry Prize award.

One of the Man Booker Prize judges described it as a “…pageant of loss, The Long Take is also a lyrical tribute to the power of writing and image to convey, and somehow survive, historic and ongoing suffering and injustice.”