The ocean group is part of the Department of Meteorology of the University of Reading  and is primarily led by David Ferreira and Remi Tailleux. It is the most recent incarnation of a group originally founded by David Marshall and Helen Johnson, who both moved to Oxford in 2007. Remi Tailleux was appointed as a lecturer in Oceanography in August 2007 to replace David Marshall. David Ferreira joined the department a few years later to reinforce the oceanographic presence in the department in 2013. This rebranded website aims to replace the old Ocean Group website. Other brands of oceanographic-related research are:

David Ferreira and Remi Tailleux seek to understand the dynamics and thermodynamics of oceanic phenomena and their role in the climate system using complementary approach, David’s research relying on numerical ocean models, while Remi Tailleux’s research is more fundamental and theoretical. The processes of current interest are the study of heat transport, ocean heat uptake, sea level change, thermohaline circulation, energetics and thermodynamics. 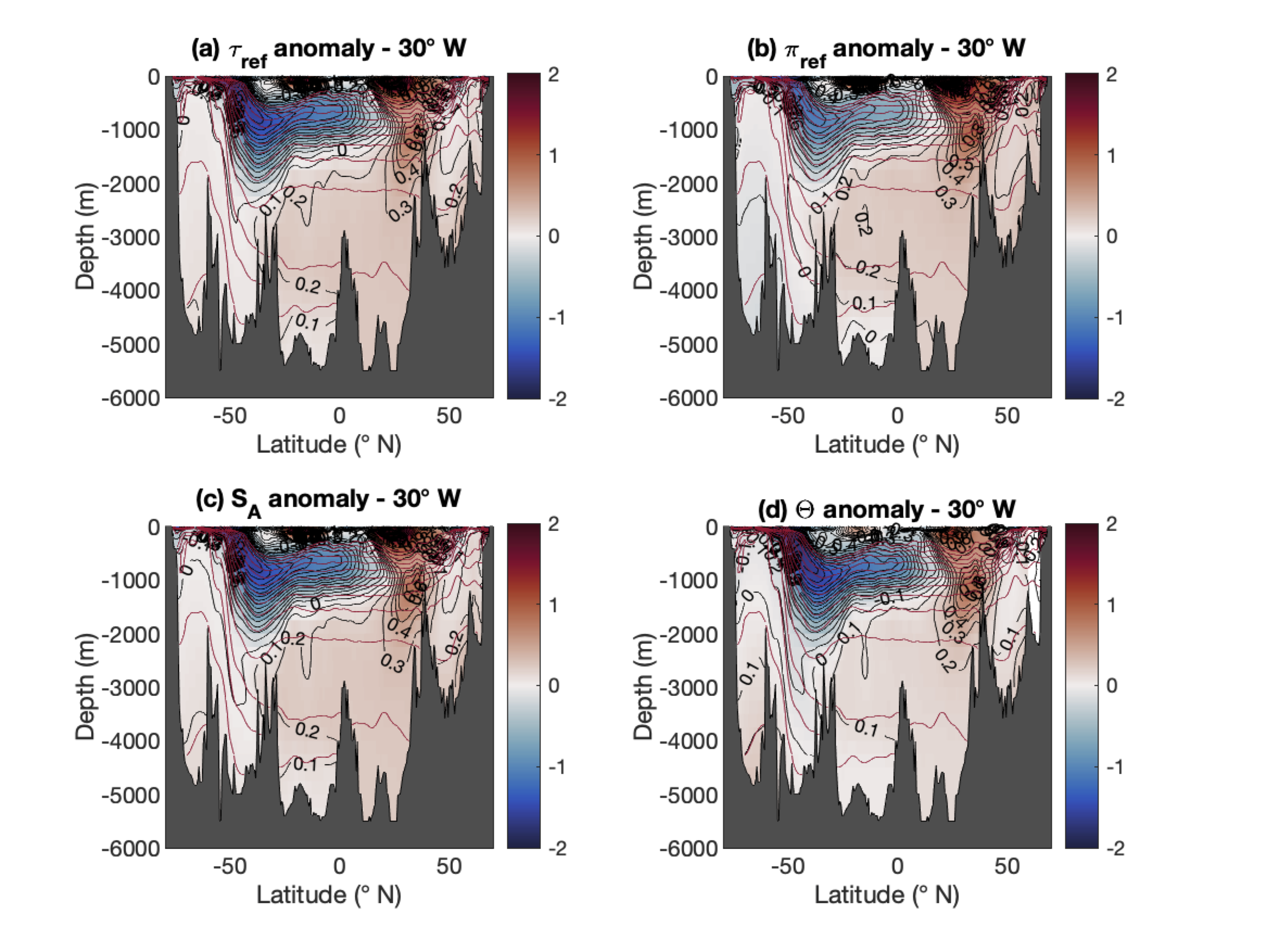