DWOSKINO: The Gaze of Stephen Dwoskin

Born in Brooklyn, New York, in 1939, the experimental filmmaker Stephen Dwoskin first came to live in London in 1964....

This is the website of the Dwoskin Project, a three-year-plus investigation into the life and work of the filmmaker Stephen Dwoskin, based at the University of Reading.

Separately, you can view his own website, set up before his death in 2012, here. A selection of his films is available to stream from the BFI here. The project’s Twitter feed is here. We are also on Instagram.

We have published an introduction to Dwoskin's first four major films, to accompany their launch on the LUXPLAYER website.

In 2021 we mounted three streaming events in association with the LUX and Reading's Centre for Film Aesthetics and Cultures, under the rubric Dwoskin, disability, and….

In February 2022 the project mounted a series of Dwoskin screenings at BFI Southbank, including on Saturday 12 February a day of talks and screenings.

We recently published a book, drawn from the Dwoskin archive. DWOSKINO: the gaze of Stephen Dwoskin, edited by Rachel Garfield and Henry K. Miller, is published by the LUX. For more information see here.

The book was launched at the ICA in January 2022. On the same occasioned we premiered three commissioned artists films inspired by Dwoskin, by P. Staff, Margaret Salmon, and Evan Ifekoya. We published an interview with P. Staff here, and one with Evan Ifekoya here.

The book was launched in New York at the e-flux screening room in Brooklyn on 7 May 2022.

The project publishes a blog on the LUX website. Our most recent article is 'Addendum', about Dwoskin's association with Disability Arts Magazine, available here. 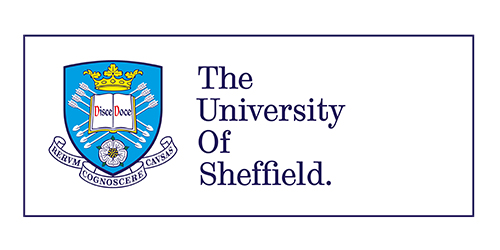