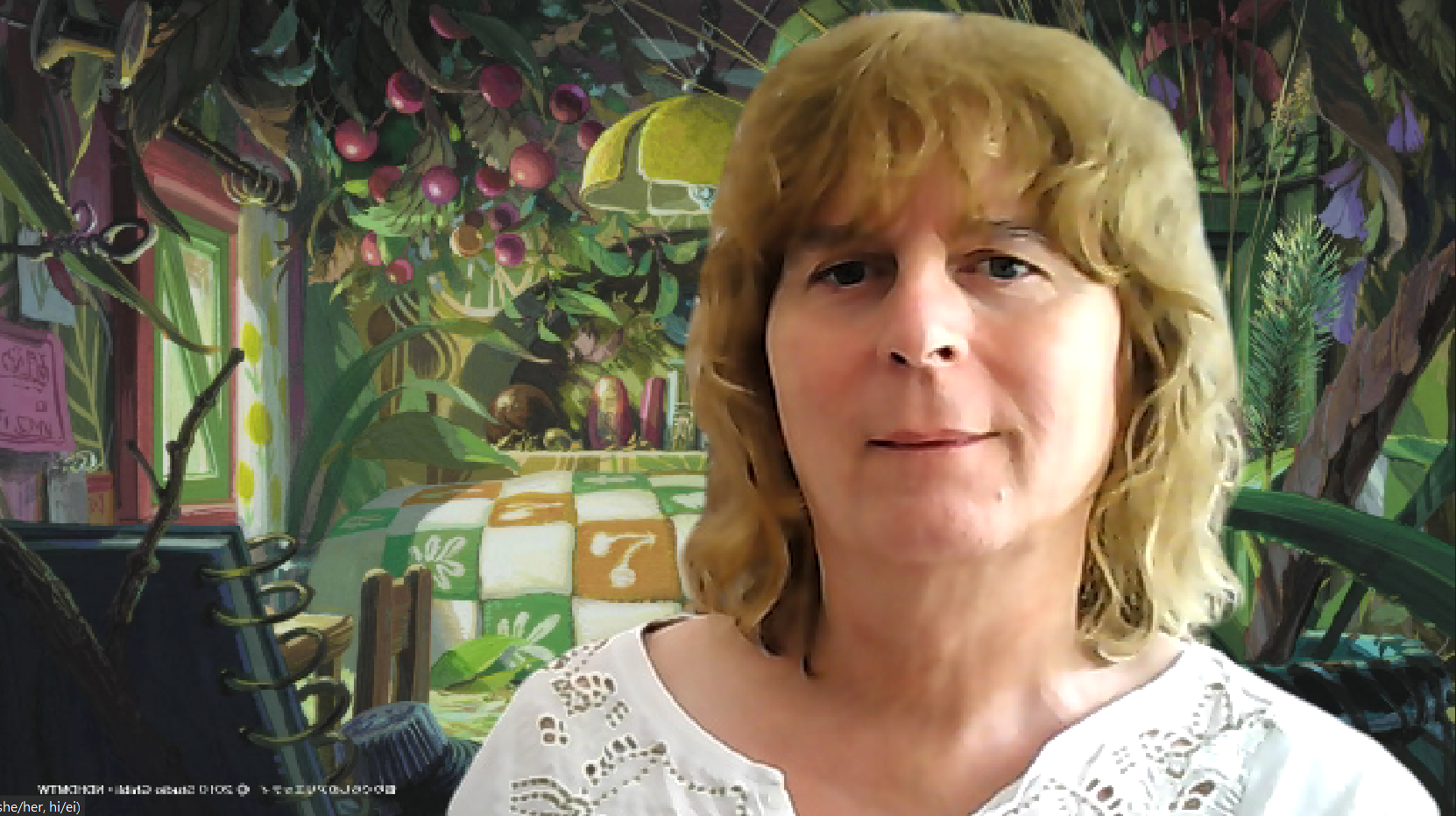 This talk is part of the CBCP and Outside in World Webinar series on Children’s Literature and Translation.

This event is free and open to all. To register for the Zoom link, click here.

Hayao Miyazaki has had a lifelong interest in British children’s literature, and an influential role in popularising it in Japan, notably through the animations he created at Studio Ghibli. In this talk I will discuss some aspects of that contribution, and that of directors whom Miyazaki directly influenced, especially his protogé, Hiromasa Yonebayashi. But I will also ask two questions: why does Hayao Miyazaki, who loves British children’s books and has adapted several, never used Britain as a setting? And what are the consequence of taking a story from one setting and medium and putting it into another?

Catherine Butler is Reader in English Literature at Cardiff University. Her academic books include Four British Fantasists (2006), Reading History in Children’s Books (with Hallie O’Donovan, 2012) and Literary Studies Deconstructed (2018), and several edited collections. Her latest book, British Children’s Literature in Japanese Culture: Wonderlands and Looking-Glasses, is due to be published by Bloomsbury in 2023. She has also published six novels for children and teenagers. Catherine is Editor-in-Chief of Children’s Literature in Education.