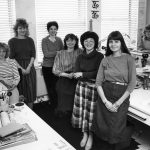 Leverhulme-funded research project led at the Department of Typography & Graphic Communication of the University of Reading.
PI Prof Fiona Ross 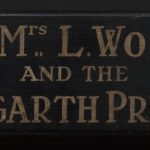 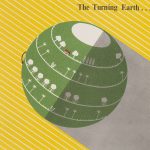 Marie Neurath’s isotype books for children, produced from the 1940s to the early 1970s, were innovative in their approach to the design of complex information.
PI Prof Sue Walker 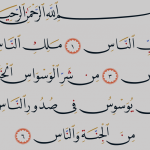 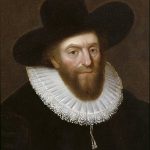 Personal and professional papers of the actor Edward Alleyn (1566-1626) and his father-in-law Philip Henslowe (d. 1616). Archive of material on the professional theatre in early modern England.
PI Prof Grace Loppolo 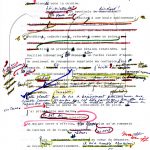 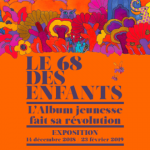 International network on the impact of the ’68 years on cultures of childhood, working with scholars in countries including Denmark, France, Germany, Italy, Poland and Sweden.
PI Dr Sophie Heywood

Knowing the Nazis, Inside and Out 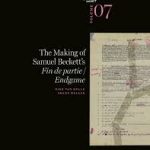