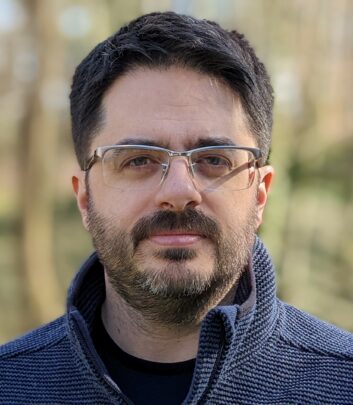 Dr Matt Chambers, CBCP Research Fellow
This research seminar is free and open to all. Join us in person in the Edith Morley Building, Room G74. To join via Zoom, register here: https://www.eventbrite.co.uk/e/423971097967
From 1916 onwards, a new form of bookselling became progressively more visible. Variously labelled “personal bookshops” or “bookshop salons,” small bookselling businesses, opened and operated often by women, offered a different kind of retail experience. Stock was tailored to fit a certain theme or vision; the shop was imagined as a social space and could hold events; the owners would publish books, periodicals, and pamphlets which became synonymous with the shop; and in general, the bookshop became the centre of a literary or political community. In reviewing The Sunwise Turn and the Harlem People’s Book Shop (New York City), as well as Bermondsey Books and Collet’s (London), and Shakespeare and Company and Les Maison des Amis des Livres (Paris), I will discuss how more than just a notable demographic shift, these women-led bookshops represented a change in what was possible in book retail, and permanently altered the bookselling landscape in the early twentieth century.