‘From feminism to genealogy: Virginia Woolf’s impact in Italy’, an online research seminar by Dr Elisa Bolchi (Languages and Cultures) 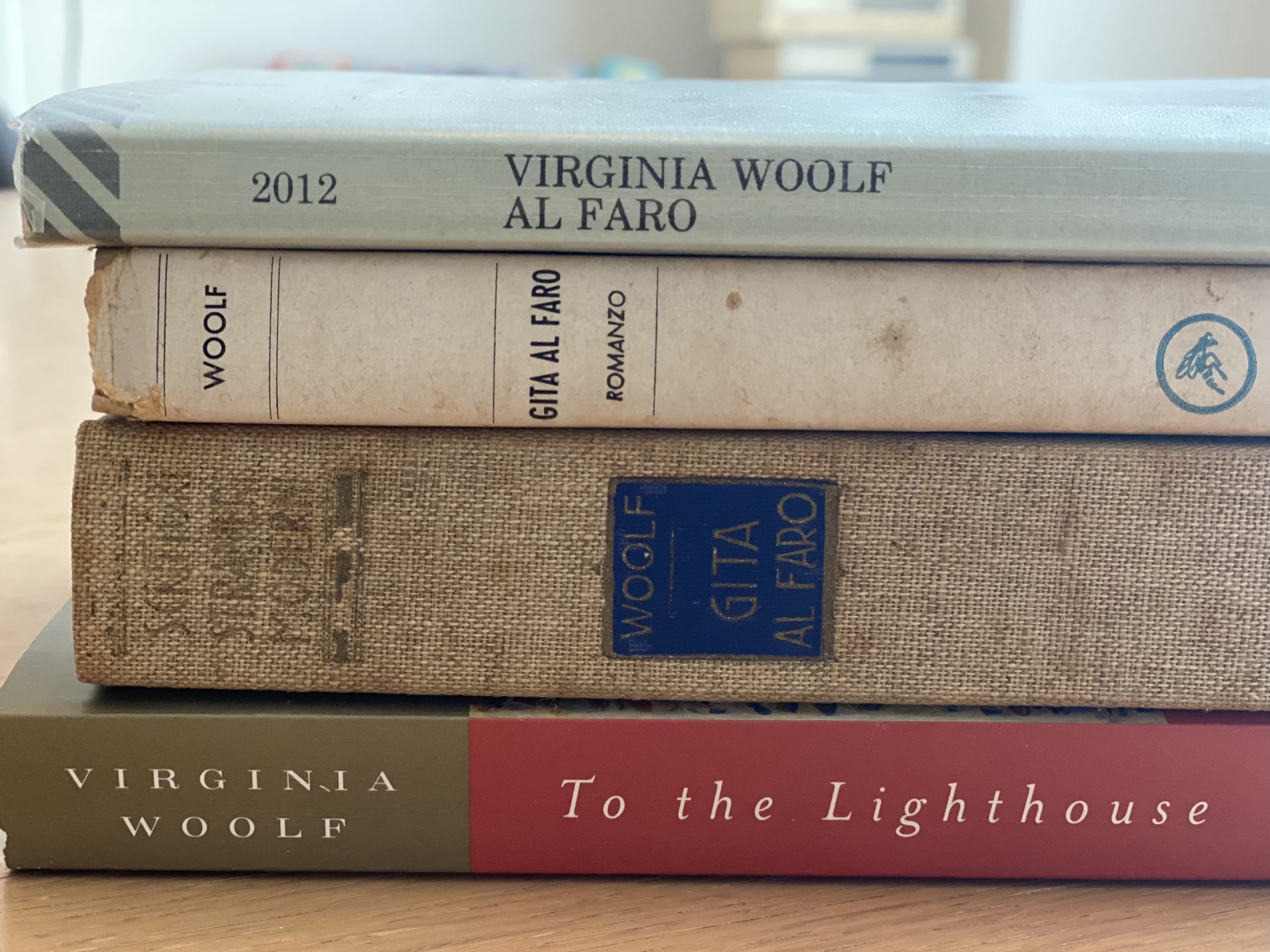 Organised jointly with the Department of English Literature

From feminism to genealogy: Virginia Woolf’s impact in Italy

Woolf has been read in Italy since 1926, when she was at the core of the debate on ‘the new novel’, characterised by constitutive aspects of modernism such as an experimental form and a new psychological insight. Since then, and above all during the 1970s, her work has been widely read and translated and Virginia Woolf has acted above all as a catalyst for the debate on women’s role in society. But what role did Woolf’s work and thought play in the theoretical development of feminism in Italy? Which of Woolf’s texts were discussed the most in feminist groups? And how was her work received by these groups?

In this talk Elisa Bolchi will answer such questions drawing from archival research and from the interviews she carried on for her Marie Curie project Virginia Woolf and Italian Readers. What comes out from a first analysis is that, while Woolf’s essays Three Guineas and A Room of One’s Own became milestones in the Italian feminist discourse and a reference in their political practice, the same was not entirely true for her novels. The novel on which feminists’ discussions focused most was To the Lighthouse, which was criticized because of the fixed, traditional roles of the two female protagonists, who portrayed the conflict between ‘giving shape to a family and giving shape to oneself’. This led Italian feminists to claim that Virginia Woolf was ‘an excellent essayist and a not fully accomplished novelist’. However, a comparison between 1934 translation of the novel and its 1992 retranslation shows how such an interpretation was influenced by the first translation, which conformed to poetic (and ideological) standards of the Fascist period and presented Mrs Ramsay as a more stereotyped woman than she is in Woolf’s text. It was 1992 retranslation that allowed Mrs Ramsay and Lily Briscoe to shine through their complex personalities, and that allowed the novel to gain the due relevance in women studies and feminist thought in Italy.

Dr Elisa Bolchi is a Marie Curie Research Fellow based in the Department of Languages and Cultures, University of Reading