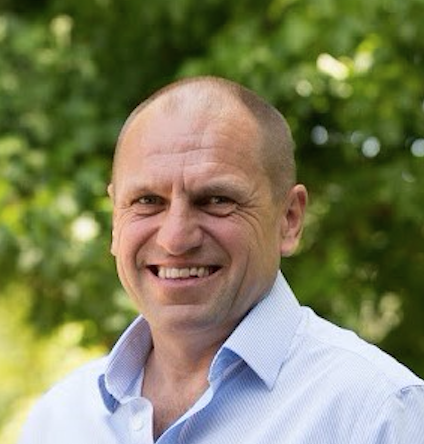 This blog post is written by Dr. Alan Floyd, an Associate Professor of Education at the University of Reading’s Institute of Education. It draws from a recently published paper based on a research project, funded by the Leadership Foundation for Higher Education, which explored the under-researched role of the Associate Dean in UK Universities. The research was undertaken by Dr. Floyd (University of Reading) and Dr. Diane Preston (Open University Business School).

Let Dr. Floyd know what you think of this blog post on Twitter by tagging him (@Dr_AlanFloyd) in your tweets.

Over recent years, several interrelated factors including globalisation, massification, and marketisation have forced higher education institutions to review and reimagine what are often perceived as outdated organisational management structures historically based on the traditional unit of the subject department. One solution has been to implement new ‘distributed leadership’ models – frequently based on themes and programmes rather than on academic departments – with the hope of being more flexible and efficient in an increasingly competitive and international market These models have led to an increase in cross-disciplinary middle leadership roles in universities, an example of which is the position of Associate Dean in the UK which is the focus of this article.

As a middle leader positioned above the level of department head, Associate Deans are often perceived to be involved in more strategic as opposed to operational duties, without perhaps having the necessary power and authority that is afforded to more formal roles such as the Dean. However, as there has been very little previous research into the role, it is unclear whether these perceptions hold true. Consequently, several questions remain unanswered: How are associate deans positioned within university structures? What is the focus of their role? And what are the role similarities and differences between different types of institutions, for example, those working in traditional, research led institutions compared with those working in more modern, vocationally focused universities?

In evaluating this increasingly prevalent but under-researched role, it is hoped that a more thorough understanding of the position will emerge which is important for policy-makers, senior leaders and researchers. As the first national survey of Associate Deans (ADs) to be undertaken in the UK, this research offers a significant and original contribution to knowledge. 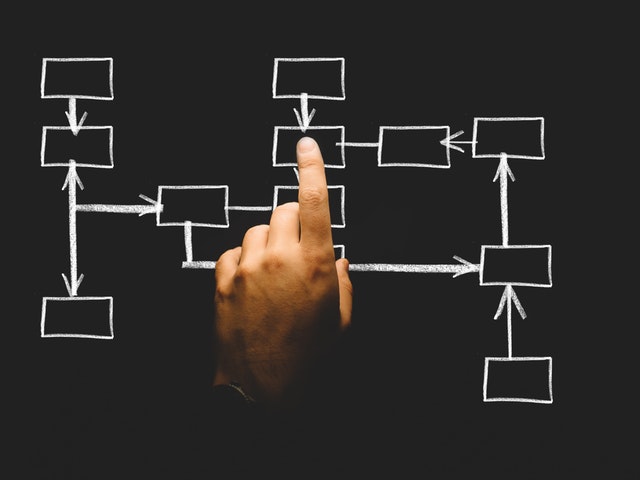 We used a two staged, mixed methods approach. First, we conducted interviews with 15 ADs from 5 different institutions. Then, we surveyed ADs across the UK (n=172) using an online questionnaire (Survey Monkey) which was based on themes and issues emanating from the first stage of the project. The results of the survey were analysed and cross tabulated to compare and contrast data from those who were ADs in pre-1992 Universities with those from post-1992 Universities.

The results from this study show that the majority of Associate Deans are working in a joint faculty/University role and are involved with what they perceive as strategic rather than operational activities. These findings reflect the growing move in University management structures towards more thematic and project management activities being ‘distributed’ across institutions, in this case via the role of Associate Dean. The idea is that such a role can provide a crucial link between senior leaders and academic staff. However, the findings point to the fact that distributing leadership in practice is far harder than it might look in theory due to the size and complexity of the institutions and the perceived authority that people in such positions feel they have: our findings suggest that for many Associate Deans, although they may be responsible for major inter-disciplinary and cross university projects, they do not have the formal line management and budgetary controls necessary to enact important decisions with any real authority. Our findings suggest that in order for distributed leadership models to be successful and reflect a true uncoupling from traditional vertical models of leadership, Associate Deans may need to be given more control of staff and budgets to allow for real leadership distribution rather than just task delegation.

One of the ways that some of the Associate Deans practiced leadership without any perceived formal authority was through discursive leadership strategies which included negotiation, persuasion, relationship building, and as one said, ‘charm and common sense’. Here, we can see how important the role of language and communication are to distributed leadership processes in universities in order to ‘get people on board’ and for change to be initiated from within rather than from the top, as has been shown in research into business organisations. 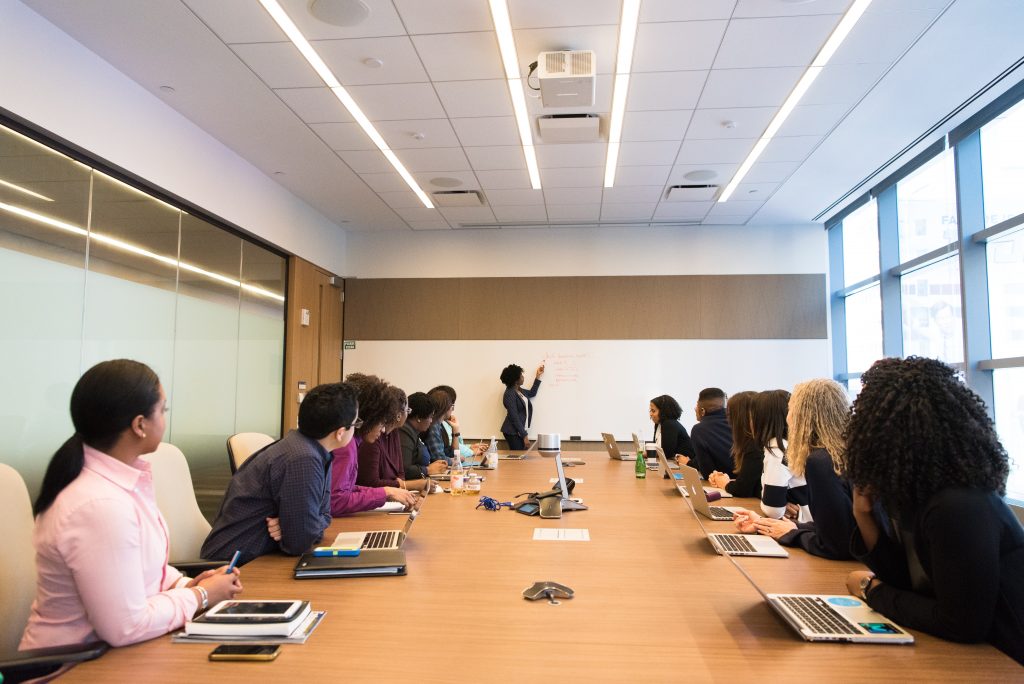 These findings have clear implications for the development needs of people who take on such roles, as well as for the focus and content of traditional institutional leadership development programmes which are often based on outmoded top-down training models instead of drawing on more relational approaches to management development.

Another key finding from our study is that while Associate Deans are increasing in number, several perceived that amongst other academics and even senior leaders, the focus and purpose of the role was often unclear and that their role was only loosely or not at all well-defined. These results point to the fact that for any new distributed models to be successful, there needs to be more thought and effort put into internal communication processes to ensure all staff are clear about the purposes of such roles, how they fit within the overall organisational structures, and why they are needed. Without this clarification, academics may well remain ensconced within their traditional ‘tribes and territories’ and not feel confident or willing enough to contribute to the leadership of any new cross curricular projects being led by Associate Deans, which could lead to negative effects.