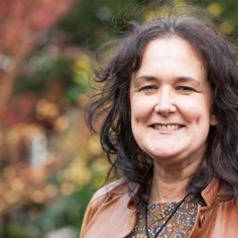 A new report, titled ‘Closing the Regional Attainment Gap’ by the All-Party Parliamentary Group (APPG) on Social Mobility, features written evidence submitted to the APPG by Professor Carol Fuller (Professor of Sociology of Education at the University of Reading’s Institute of Education). 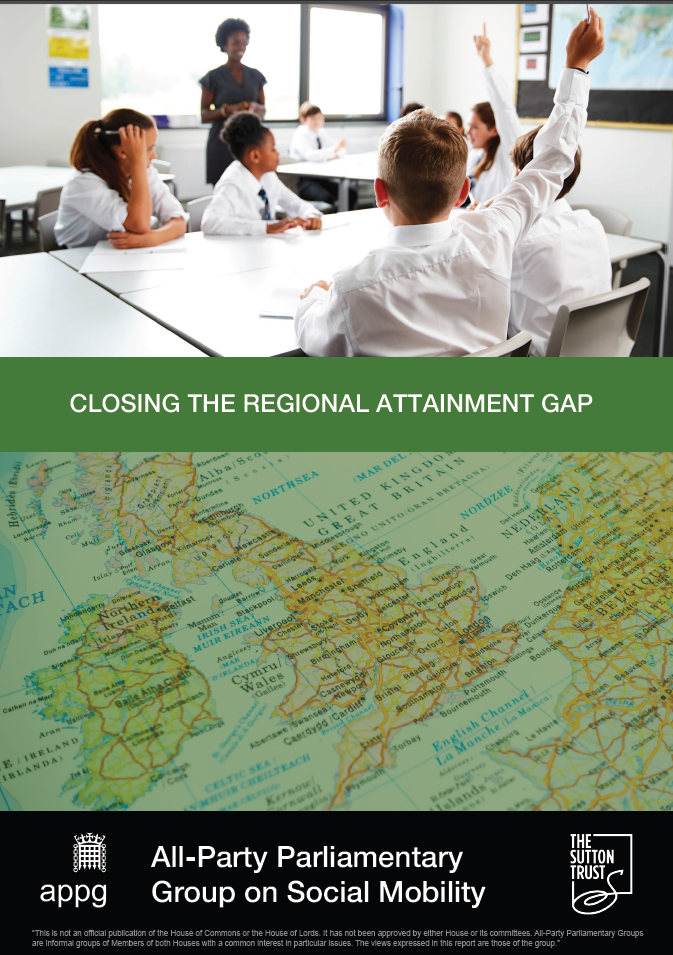 The report, released today, highlights issues and ways to reduce the school achievement gap among pupils of different social economic backgrounds in different parts of the UK.

Drawing from her research on outdoor learning and its impact on educational attainment and engagement, Professor Fuller argues that that there is a need to provide young people with opportunities to learn and develop skills outside of the formal classroom setting, and this need should be officially recognised by the Government given the importance of these skills in raising educational attainment.

Justin Madders (Chair of the APPG and the Member of Parliament for Ellesmore Port & Neston) said of the report that: “The attainment gap, the gap in school exam results between pupils from different social backgrounds, is one of the key challenges in our education system. Differences in school achievement act as a block on social mobility and have real consequences for the life chances of those from disadvantaged backgrounds. Children with poor vocabulary age five are more than twice as likely to be unemployed aged 34. Such differences are not just social in origin, they are also geographical. It was for this reason that the All-Party Parliamentary Group’s inquiry into the regional attainment gap across England was initiated in late 2017.”

Of the 15 sources of written evidences that were submitted to the Inquiry, Professor Fuller is the only named individual whose evidence has been cited in the report. Other sources of written evidences include, for example, The Prince’s Trust, National Literacy Trust, and Education Endowment Foundation. That Professor Fuller’s written evidence being cited in the report illustrates another great example of how research done here at the Institute of Education could potentially have an impact at the national policy level. 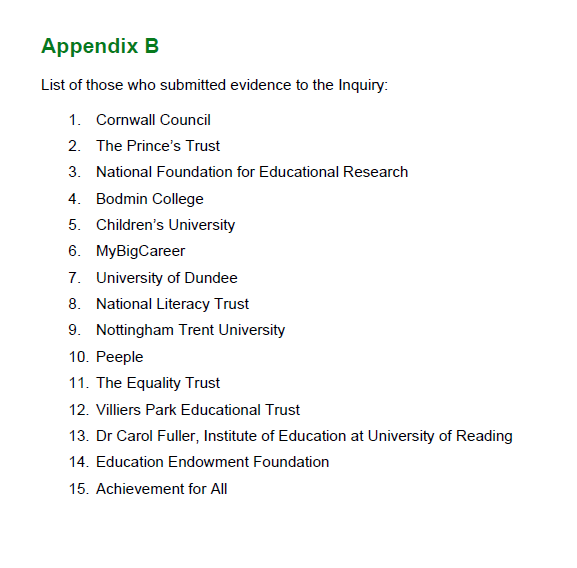 All-Party Parliamentary Groups (APPGs) are informal cross-party groups that are run by and for Members of the Houses of Commons and Lords who share a common interest in a particular policy area, region or country. While they are not official parliamentary committees, these groups can be influential in policy making due to their non-partisan approach to an issue.

The ‘Closing the Regional Attainment Gap’ report can be found here.