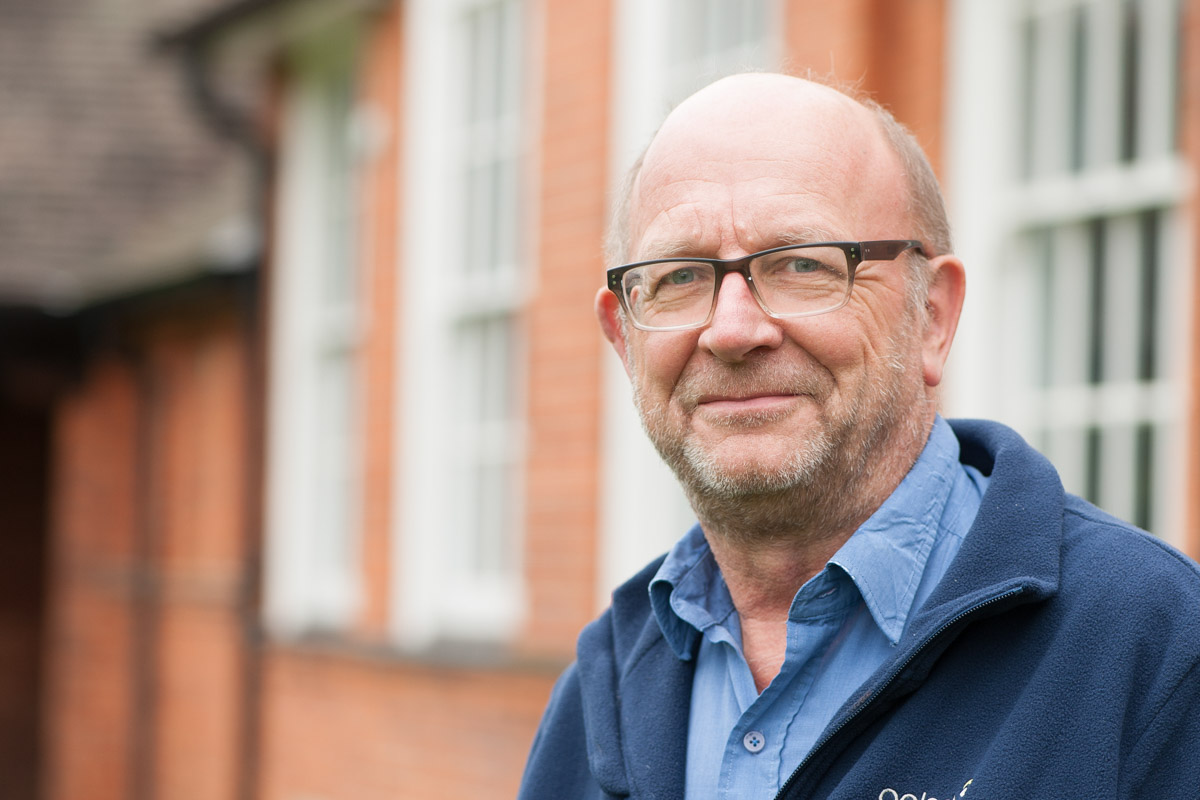 In the field of educational leadership and management, notions about leadership have tended to dominate academic literature in relation to thinking about schools/colleges as organisations, coping in a turbulent economic, political and social context in the UK. Consequently, one might be forgiven for thinking that ideas about management have little to contribute to the educational ‘debate’ in this field in the twenty-first century. Why has this state of affairs arisen? What are the consequences of such a trend? 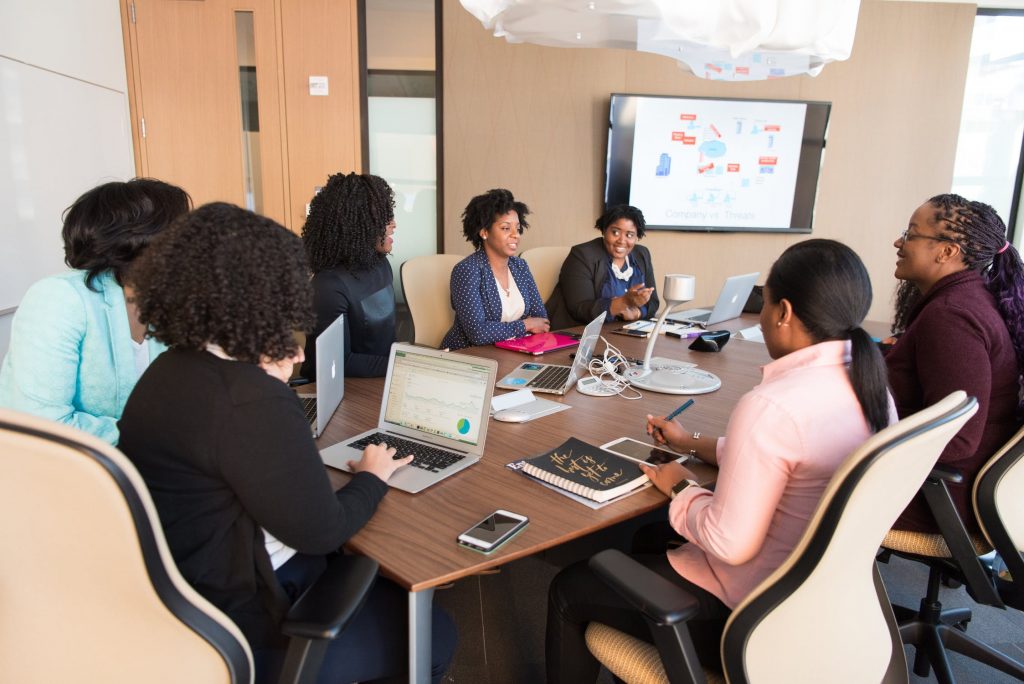 The answer to the first question lies partly in the gradual acceptance within the academic community that the characteristics of leadership and management are distinctively different. It was not that long ago that Mintzberg (1990), writing from a business perspective, argued that leadership was a sub-set of skills which could be subsumed within a much wider conceptualisation of management. In 2019, leadership is now perceived to be important in its own right when thinking about how to handle change in the face of international pressures on many governments to improve the quality of teaching and learning in their schools/colleges. Leadership is strongly associated with the articulation and building of a vision with colleagues (Fullan, 1991) as well as demonstrating desirable values which requires anyone exercising a leadership role to exhibit in terms of their attitudes and behaviour. This means that the individual may then gain credibility with their colleagues as a leader and acts as a good role model. That individual can then exercise a form of social influence over the beliefs, attitudes and behaviour of other colleagues. Leadership focusses on building positive relationships with other people, especially as it is generally accepted that various forms of collegiality are now seen to be the way forward in education (as an antidote to previously held and cherished ideas about ‘heroic’ models of leadership).

All of this seems to be equally challenging and exciting in relation to leadership compared to management, but can leave management itself looking like the ‘poor relation’. Lunenburg (2011) argues that management is about maintaining the status quo; providing organisational stability; ‘seeing’ the details; avoiding conflict where possible; acting responsibly; putting plans into action; monitoring what is going on; delegating tasks to others and achieving these tasks with desirable outcomes (performance). These reflect the task-driven nature of management. 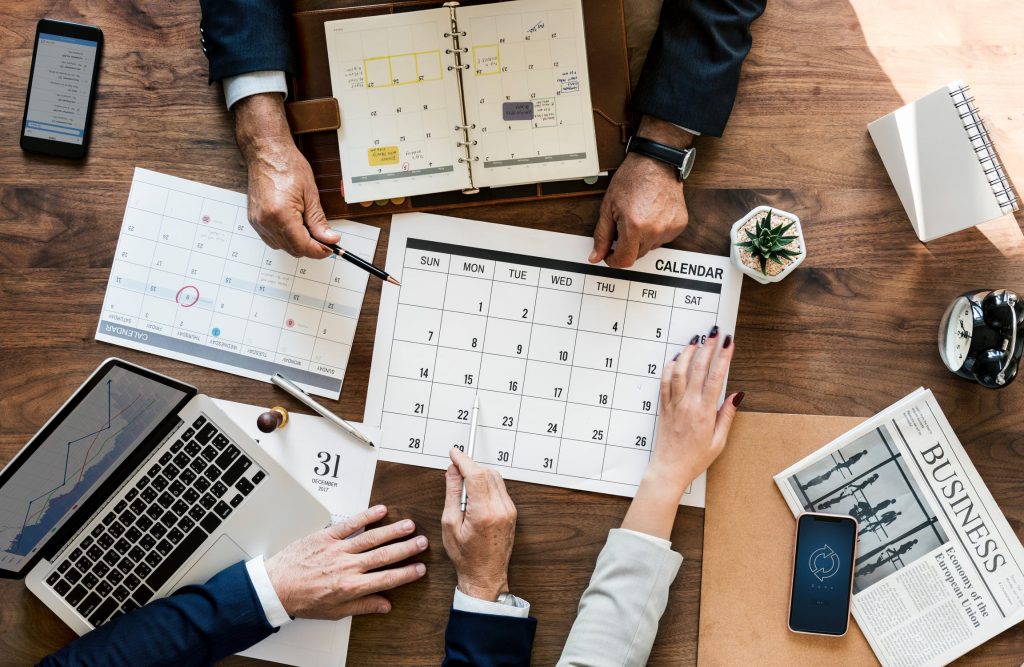 As a result, management seems to be both negative and mundane in contrast with a more positive view of leadership at a time of instability and change (Connelly et al., 2017). Such a negative view is reinforced when consideration is given to Ball’s (2003) well-known contention about the terrors of ‘performativity’ (based on teachers ‘teaching to the test’).

It should also be noted that schools remain structurally hierarchical and bureaucratic and I do not see this changing anytime soon. I would like to argue that this ignores some key elements of management and so what are the consequences in the longer run? 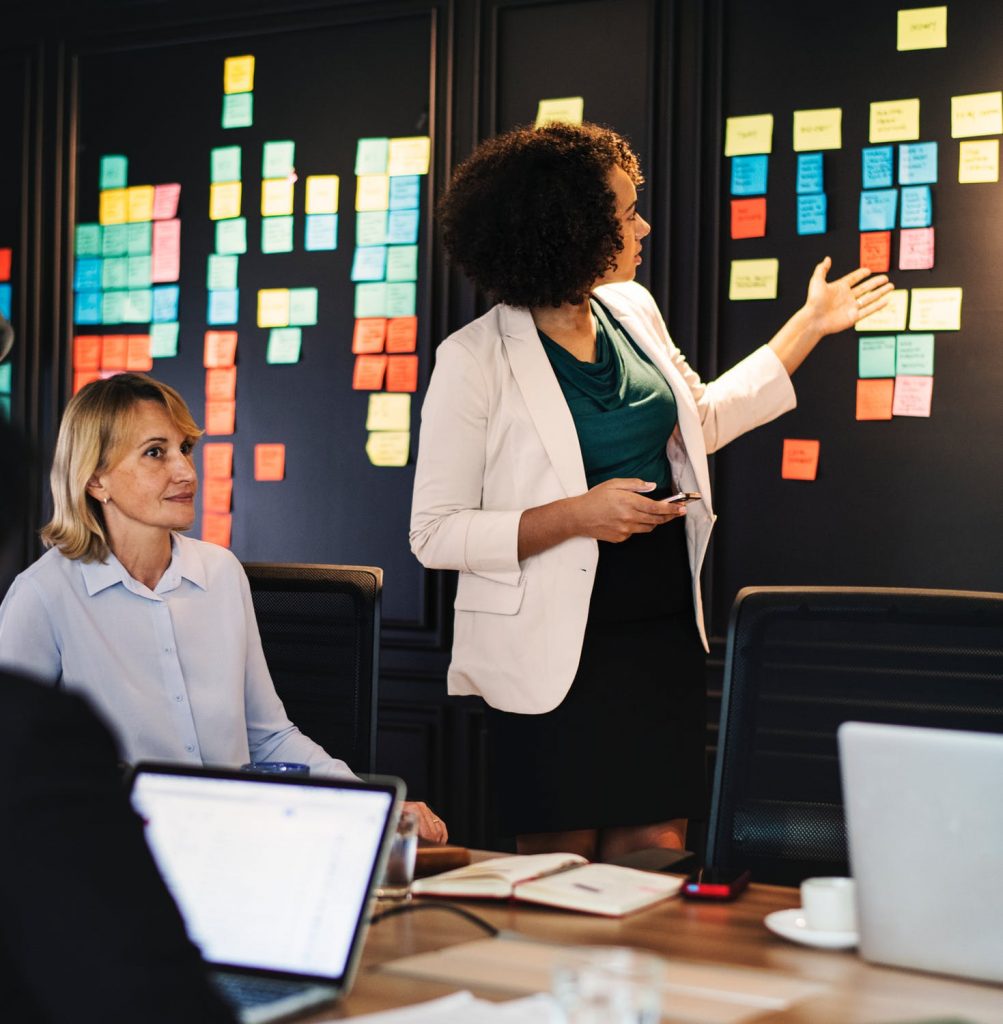 For anyone exercising a management role, that person is required to identify priorities and think carefully about the details which might be associated with accomplishing any task successfully. They also need to develop their problem-solving skills. Such skills are not instinctive or intuitive for anyone taking responsibility for the work of other colleagues, especially in the early part of their teaching career. They are acquired through the process of learning from ‘lived’ experience (Kempster, 2006) and also demand that an individual education professional is capable of ‘thinking about their own thinking’ (metacognitive processes). However, one key aspect of the management of performance is associated with data and this appears to have received rather less attention from researchers. Data, in and of itself, appears to be objective, impersonal and even difficult to contest. However, it is how it is managed which can be problematic, partly because of the emotional responses it can generate in education professionals. The use of data by those managing teaching and learning has both positive and negative features. The positive aspects include the early identification of problems which might be occurring when a pupil who is perceived to be under-achieving. In such a situation, additional support might be offered to help the pupil through any difficulties. Equally, a more negative view might arise with an over-emphasis on performance which can lead to a teacher feeling they are directly to blame for any pupil underachieving. Such a ‘blame’ culture can be interpreted as being unhelpful.

Therefore, I would argue that ‘sacrificing’ management at the ‘altar’ of leadership is not a healthy state of affairs. Both leadership and management perspectives are equally important but for different reasons. Such a situation needs to be addressed and a balance restored.

Kempster, S. (2006). Leadership learning through lived experience: A process of apprenticeship? Journal of Management and Organisation, 12(1), 4-22.