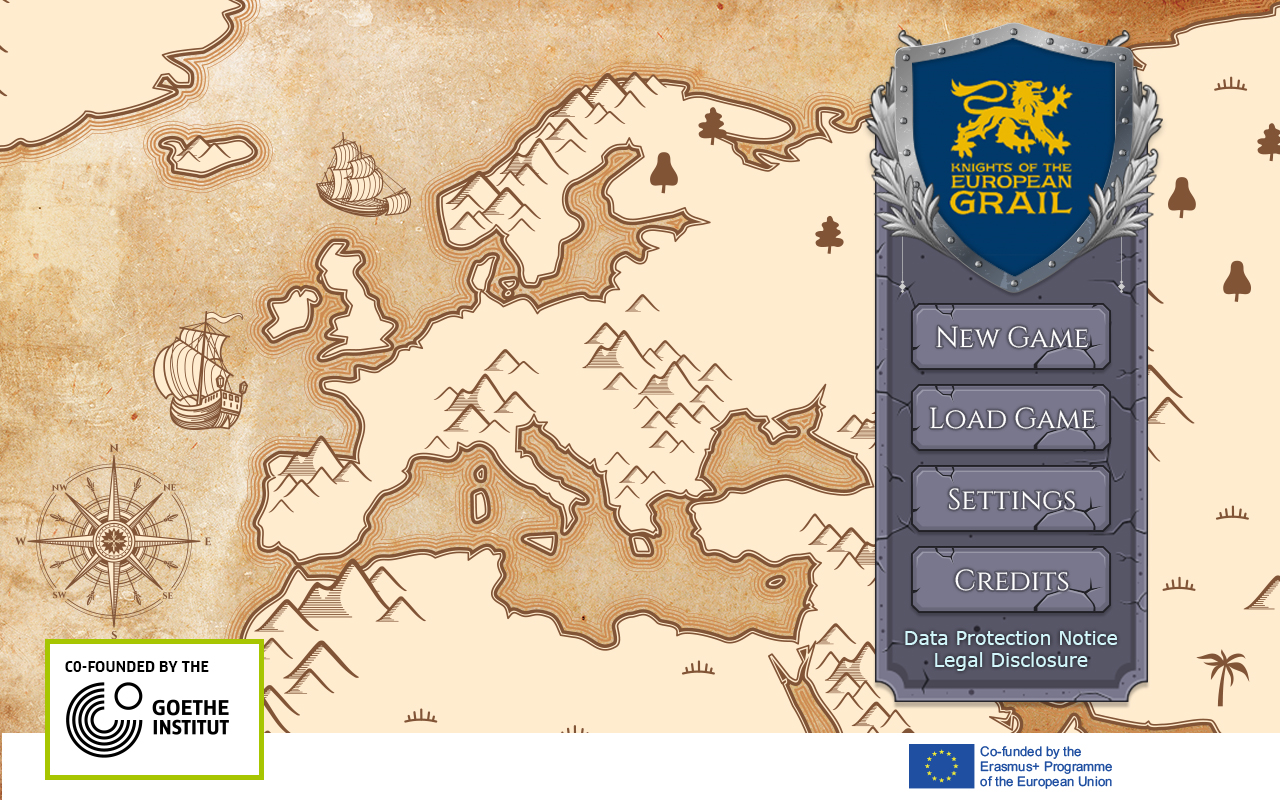 The University of Reading’s Institute of Education is part of a new Erasmus+ project, that takes an adventure game-based approach for learning Italian, Spanish, French, English, Portuguese and German via an app, the Knights of the European Grail.

Funded by the European Commission and led by the Goethe-Institut, the project involves working with nine other partners from six European countries, and aims to: 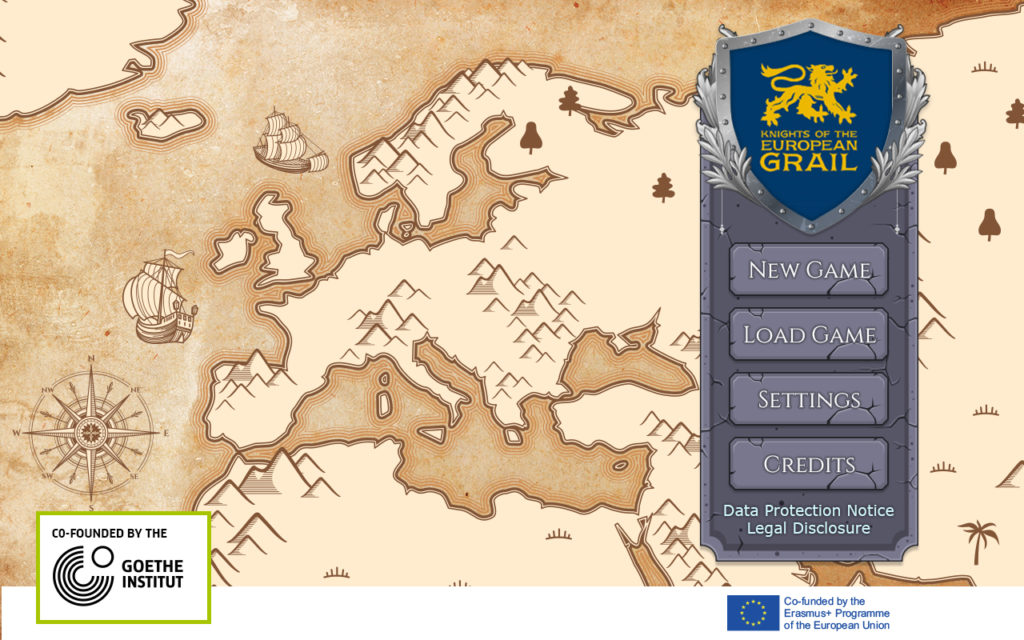 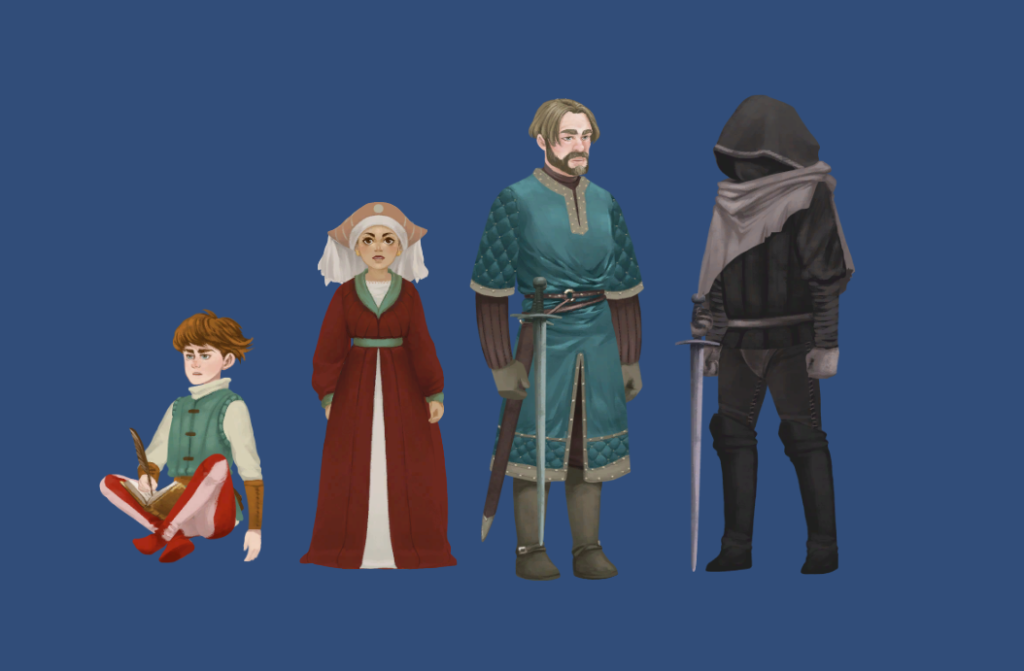 The project which began in September 2020 will run for 36 months. It builds on the previous successful partnership between the Goethe-Institut and the IoE within a European partnership project on language learning in primary schools (2015-2018), The Language Magician.

The IoE is represented in the project by Prof. Suzanne Graham (Professor of Language and Education). She will contribute her expertise in language learning and motivation for language learning, including how digital tools can be best harnessed. She will lead in evaluating the effectiveness of the app for learning outcomes and learners’ motivation for using the app, drawing on the insights she developed for game-based learning in The Language Magician and her resulting publication: 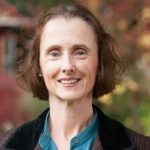