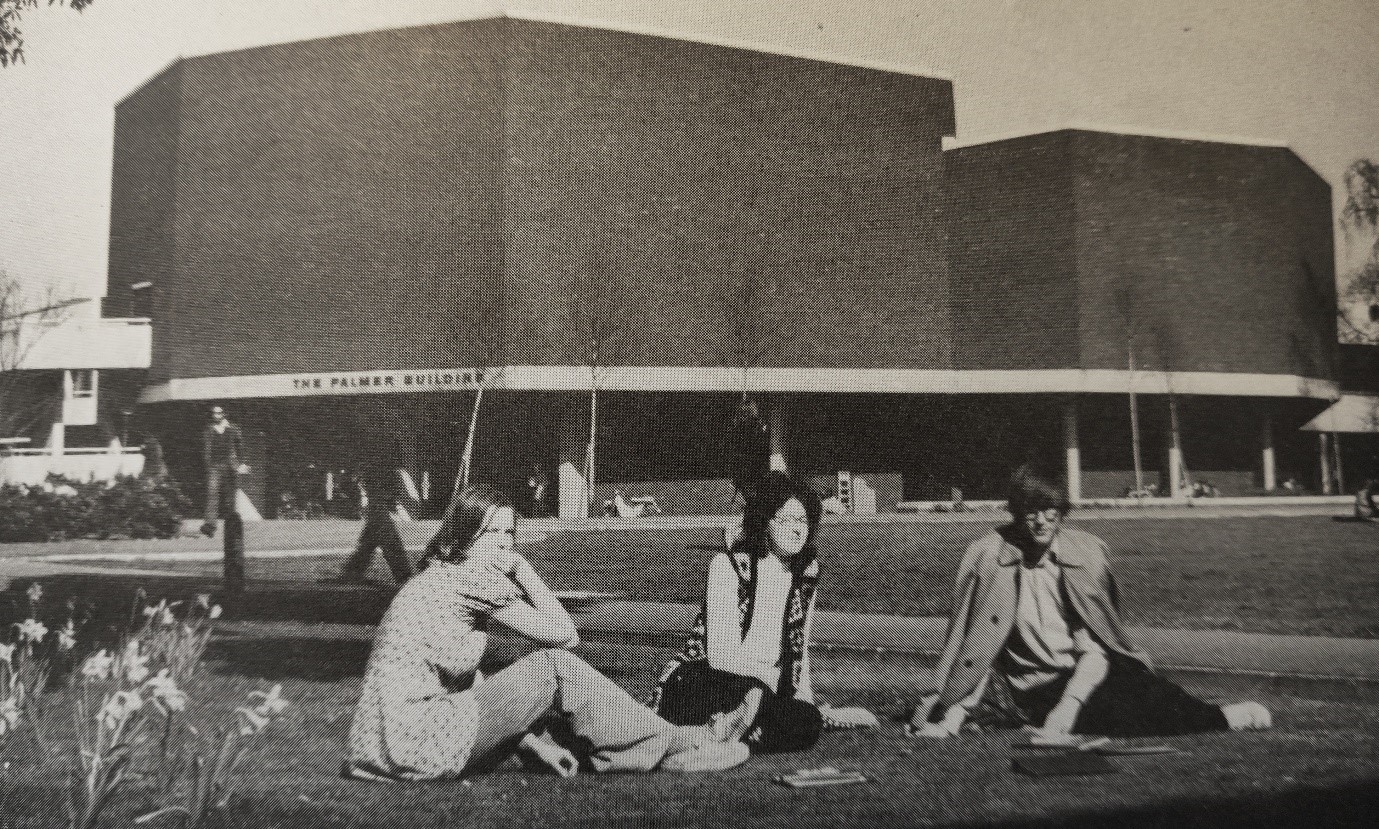 The Undergraduate Research Opportunities Programme (UROP) provides students with the chance to gain practical research experience on projects across the University of Reading. This summer Rowan Watson, a second-year History and International Relations student, investigated the history of International Development at the University both as a practice and as a taught program.

From setting up a department of agriculture at the University of Mauritius to providing courses in television studies and development, to working on the Ugandan government’s climate strategy, International Development as a discipline at the University of Reading has a rich and varied history that has been little documented to date. Here is a summary of what I uncovered during my summer research placement and the key themes that emerged. The findings are mostly based on interviews conducted with current members of Reading staff and reports and documents.

Long before there were official International Development courses, Reading provided education and training for students working on ‘tropical agriculture’. One of the key proponents of this training was Professor Hugh Bunting, who translated knowledge from his work in Sudan and Tanzania into his teaching. Of the 13 people in his first agriculture class to apply in 1957, 12 were accepted into the Colonial Agricultural Service’s probationership program in Oxford and Trinidad. Reading’s expertise in agriculture was also used to establish the Plant Environmental Laboratory (PEL) and the International Cocoa Quarantine Centre (ICQC). These have become leading centres globally for the genetic development of crops, which can be tailored to overcome specific cultivation challenges.  The PEL  partnered with the Consultative Group for International Agricultural Research  (CGIAR) to help develop strains of crops that play a significant role in global food security to this day. And remember, the cocoa beans in your next chocolate bar might be descendants of those developed on London Road in the 1980s!

Staff in the School of Agriculture, Policy, and Development currently act as external examiners for the University of Mauritius. This partnership came into being as a result of the Inter-University Council for Higher Education Overseas (ICHEO) in the 1960s. The Council was composed of British universities that were encouraged to help set up departments internationally to raise the profile of colonial universities and their graduates. Hugh Bunting seems to have been key to this program, working not only in Mauritius, but also in the Universities of Nairobi, the West Indies, Guyana and Ahmadu Bello (Nigeria).

As an interdisciplinary field, it is unsurprising that economists have contributed significantly to the growth of development studies as an academic and practical discipline. The University’s first undergraduate module on the ‘economics of development‘ was introduced in the late 1960s and still attracts many students today. An important stream of research arising from Development Economics at Reading has focused on the small and micro-businesses that are so integral to many rural communities around the world.

The microeconomics perspective led to a renewed look at the role of gender in development, since many of those involved in small and micro-businesses in rural communities are women. Female-dominated workforces have attracted significant research interest at Reading, for example, this study investigating the factors that influence the type and probability of employment for women in Kenya. Courses on ‘rural extension and women’ and ‘women and agricultural development’ were introduced as early as 1989 and 1987 respectively. These courses attracted almost exclusively women who were, on the whole, from the majority world. There are also interesting changes in the demographics of students over time. Data from the alumni office suggest that, while there was not gender parity across the board, students on the Dairy and Animal Science course at Reading were almost entirely women until the 1950s.

Did you know that Reading professors ‘wrote the book’ on agricultural extension? Well they did, this one, by Peter Oakley and Chris Garforth, published by the Food and Agriculture Organization (FAO) of the UN and widely used throughout the 1980s and 1990s. The book’s introduction stresses the importance of communication in development work and makes for interesting comparisons to today’s thinking on the subject. Data about agriculture alumni also reveal a story of change over time. In the late 1970s and 1980s, the number of Reading students from the majority world increased significantly. Interviews with staff suggest that this shows the change in attitudes towards development studies within the majority world. Prior to this, Reading’s agricultural training and management courses were mostly attended by British students who would then work internationally. But as independence spread across the countries of the former Empire, citizens of formerly colonized countries increasingly accessed training to work and develop their home countries themselves.

The Agriculture faculty first began to run courses relating to the environment in 1981. Since then, climate change has become integral to both development teaching and much of the research done at Reading. The Intergovernmental Panel on Climate Change (IPCC) has had contributions from Reading academics since its inception; not only have they contributed to all five major assessment reports, but they also share the 2007 Nobel Peace Prize as a result. The Walker Institute has been at the forefront of climate research since 2005. After 2015 there occurred a shift of focus towards helping governments make decisions about climate change policy. The focus is now on climate resilience, which provides decision-makers with the information that they need to protect their national economies against the consequences of the climate crisis.

Despite being unable to access the University’s archives during my project because of the Coronavirus lockdown, the evidence I started to uncover shows that Reading’s engagement with international development is long-running and ever-expanding. This post covers the main themes that ran through my research and were made possible by several interviewees who kindly contributed their time and knowledge to the project – past and present staff who recounted their experiences and allowed me to cross-check my facts and findings