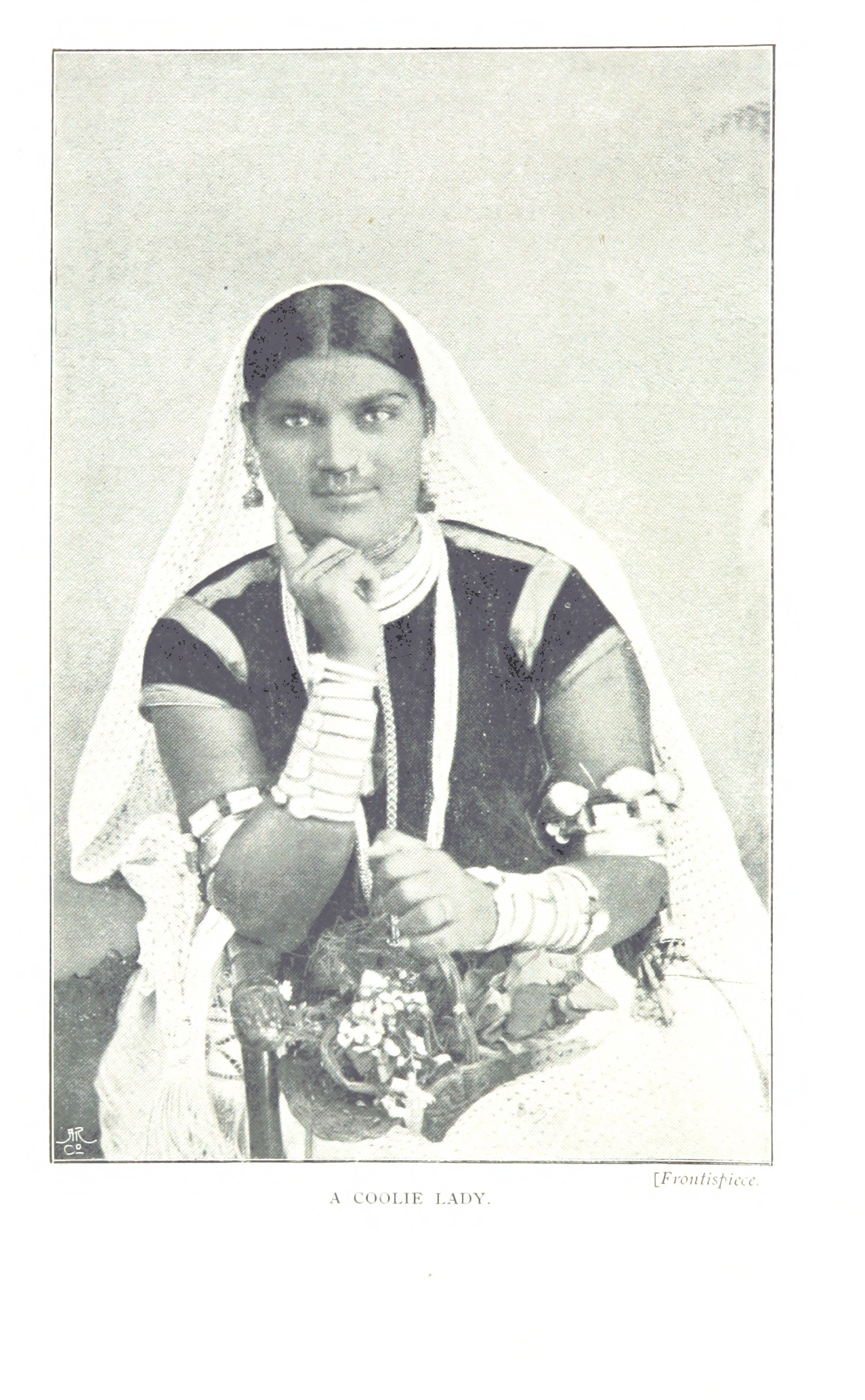 Ending of slavery in British colonies resulted in a new form of south-south migration: that of Indian indentured workers to British plantation colonies. Division member Neha Hui discusses her research with Uma Kambhampati on the role of caste and gender on indentured workers’ decision to return to India at the end of their indenture period.

In the aftermath to the abolition of slavery, about 2 million indentured workers travelled from the Indian sub-continent to the British plantation colonies between 1834 and the first world war. Unlike slavery, the indentured workers were contractually guaranteed a return trip to India at the end of their indenture period. However, only about a third of the workers took this return passage.

What determined this decision to return? Using individual level data on indentured workers collected from ship registers from Walter Rodney archives in Georgetown, Guyana, our research looks at how social marginalisation based on caste and gender back in India played a role in this decision.

The caste structure in India is a system of social organisation in Hinduism. This system has historically been characterised by strict social hierarchy, privileging higher castes, and stigmatising lower castes. Caste hierarchy was maintained and perpetuated through rigid separation of castes and restrictions in intermarriage, cohabitation, and inter-dinning between castes. The caste categories were based on occupation and were hereditary, with mobility between castes prohibited. This has, over centuries, ossified into a rigid division of labour with individuals from the lowest castes being locked into manual, unskilled labour and excluded from mainstream educational institutions. Such hierarchical structures meant that historically individuals from lower caste backgrounds were deprived of ownership of productive resources and land. They often lived and worked under conditions of hereditary servitude and bondage to higher caste landowners. Viswanath notes that the lower caste workers worked in conditions akin to slavery, noting that “pariahs [a lower caste group] throughout the nineteenth century, were kept in miserable conditions, subject to violent physical discipline, often tied to particular plots of land and actively prevented from absconding or obtaining land of their own”.

We look at the role of caste in the decision to return using data from ship registers for more than 16,000 Indian indentured workers in British Guiana between 1872 and 1911. We find that individuals from very low castes were significantly less likely to return home. This was because while caste hierarchy played a very significant role in every aspect of the workers’ lives back in India, their lives in the plantation economies did not allow the reproduction of caste hierarchies. Low caste workers who stayed on in British Guiana were therefore able to escape the unfreedom of caste. We find that the association of “higher caste” group and repatriation decisions is positive and significant, but the significance disappears when we include economic conditions. This is because high caste Hindus were restricted from travelling abroad and faced excommunication if they failed to comply.  Famously, MK Gandhi was excommunicated from his caste following his return from the United Kingdom. However, during the British administration, foreign travel was reasonably frequent, and individuals could be recommunicated following a purification ceremony that included a payment of fees to administering Brahmins. The expense associated with such ceremonies were exorbitant. William Middleton Campbell a plantation owner noted that on return to India workers would “have to pay very heavily to priests for having broken their caste by crossing the sea”.

The return trends were interesting for women. Women formed a minority of the workers who travelled to British Guiana. While some women had travelled with their husbands, many (about 63 percent in our sample) travelled on their own. The literature suggests that these were widows and destitute facing discriminatory gender norms in India. Indentured immigration may have been their way of escaping such gender norms.  We find that across all caste groups women who travelled with their husbands were more likely to return in comparison those who travelled alone. We also find that while for men the probability for returning is highest for high caste groups, followed by middle caste, followed by Dalit. For women however, the difference between high Caste groups and middle caste groups is not significant, and their difference with Dalit women was smaller in comparison to men.