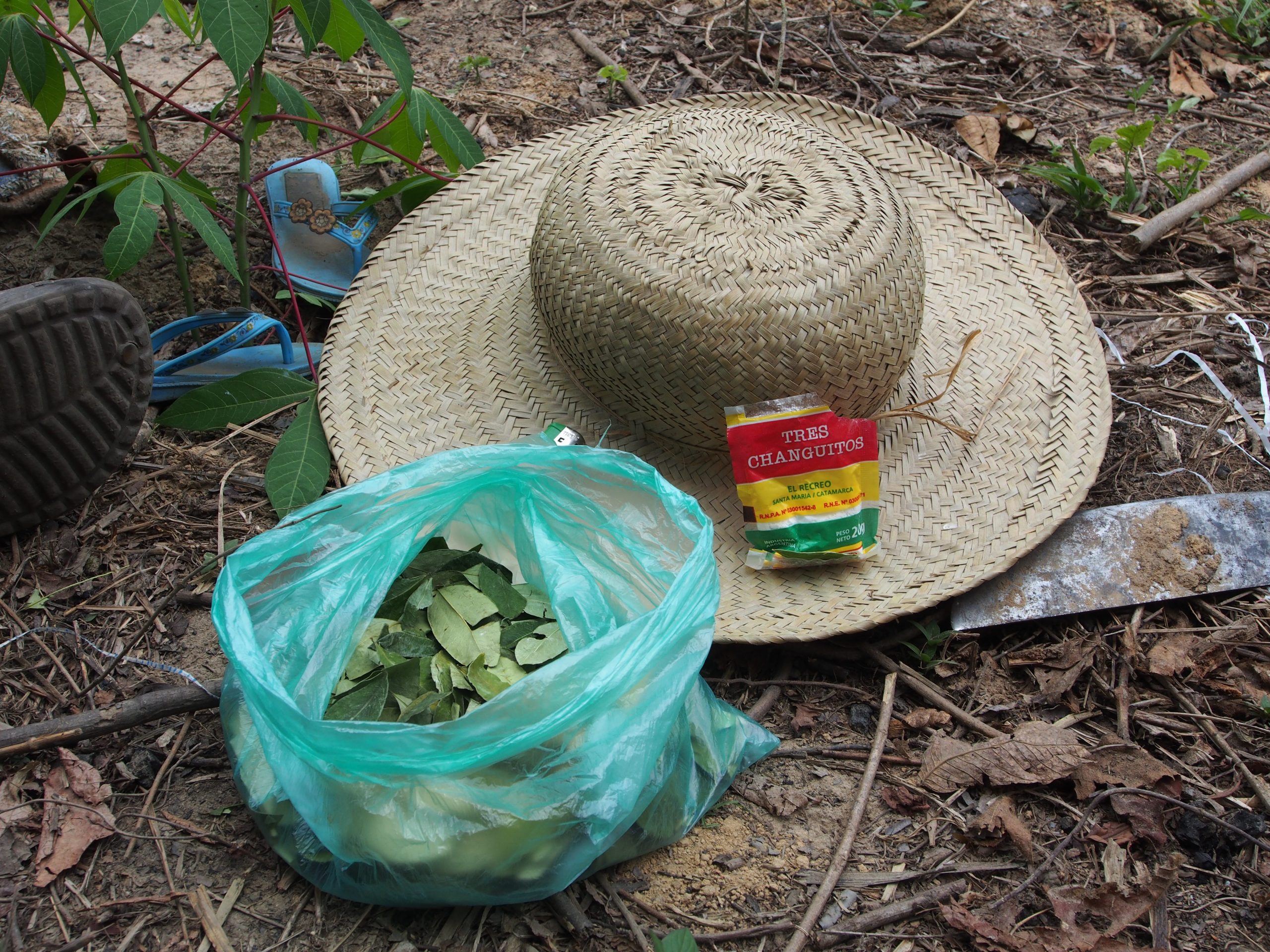 In the article, Grisaffi and his colleagues argue that not only is this approach more effective in reducing coca-production but has also enabled the expansion of social and civil rights in previously marginalised regions. These outcomes suggest that some of the elements of Bolivia’s program could hold equal promise for other coca-growing regions. However, the authors caution that several significant barriers exist to implementing the Bolivian model in Peru. Of particular concern are the weak union structures and lack of trust in the state. The article provides pathways for how these challenges might be overcome but the continued influence of the US Government in shaping Peruvian drug-policy means that it will be difficult for Peru to ‘nationalize’ its drug policy in the way Bolivia has.

Despite seemingly glowing reviews from the international community, Bolivia’s union-led approaches have come under fire in the national right-wing press for becoming increasingly authoritarian. In the second article “Enacting democracy in a de facto state: coca, cocaine and campesino unions in the Chapare, Bolivia”, published in the Journal of Peasant studies, Grisaffi explores whether these sentiments are held amongst the coca-growing community in Bolivia’s Chapare region. Although at a surface level farmers seem to share similar concerns, on closer examination, they are distinct and underpinned by a different understanding of democracy.

Grisaffi explains that “Formal western democracy is rooted in the idea of competitive elections, individual liberties, universal suffrage and the secret ballot”. Such features are of little importance to the democracy practiced in the unions. The democratic legitimacy of these unions is contingent on high levels of participation, consensus building, and conformity.  Most importantly leaders should remain accountable to the rank and file, they must ‘lead by obeying’. Yet, under the Morales’ government, union leaders disengaged from their bases. As a more top-down approach emerged, union-led action against excess coca cultivation and cocaine production impacted negatively on some peasant households.

Claims of dictatorship and growing resentment towards the union leadership is driven by the apparent steady subversion of bottom-up control. Ultimately, Grisaffi draws attention to vernacular ideas of ‘authoritarianism’ and ‘dictatorship’ where democracy ‘goes wrong’. He argues that we might understand authoritarianism as a moral language that captures a disjuncture between political expectations and practices, one that is deeply felt in Bolivia and beyond. As well as highlighting the challenges of scaling up grassroots democratic practices, the article contributes to debates over how state-level interventions interact with the goals of the social movements that put them in power.

Both publications are currently open-access follow the in-text links read the full articles. To learn more about Thomas Grisaffi’s work on the Coca-trade please click here to visit the research groups website.