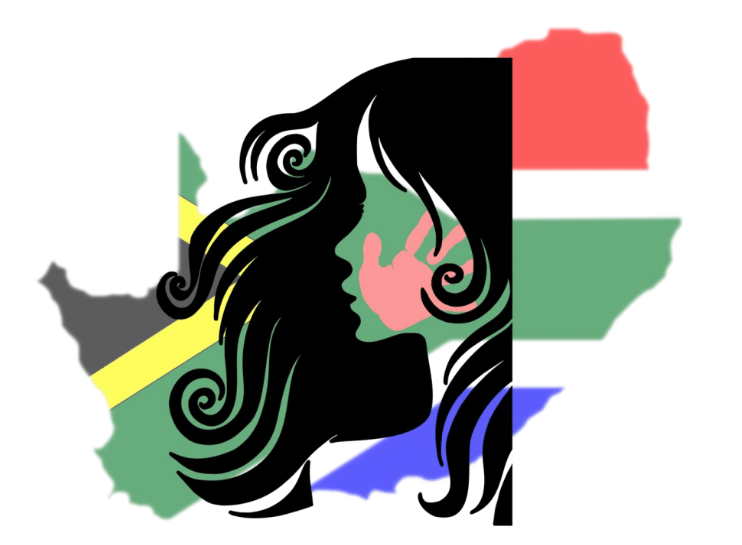 On the 14th of September, Division Member and microeconomist Florent Dubois participated in a roundtable at the University of the Witwatersrand as part of the PHC PROTEA research project “Domestic violence in South Africa: A social and economic issue”. The event provided an opportunity to discuss how much progress South Africa has made on gender-based violence (GBV) and consider what can still be done.  In this piece, Florent reflects on some of the key points raised during this roundtable.

The prevalence of GBV in South Africa is such that close to 10,000 rapes occur every quarter. In 2019, 18% of 15 to 49 years old partnered women and girls had experienced physical or sexual violence in the past 12 months. But other forms like femicide (more than 2400 in 2017) or bride abduction (ukuthwala) are also widespread.

Despite these dramatic numbers, South Africa is not lawless. It even has one of the most progressive legislation in the world, which backbone is the Domestic Violence Act (1998). But between theory and practice, there is a huge gap. Police and Justice are severely underfunded, as are shelters and care centres. Judiciary procedures take ages to come to a verdict, beyond being expensive for most South Africans. Crystallizing these problems, the scientific police has had for several years a backlog in DNA analyses so important that it even prevented some legal procedures from being completed. As a consequence, victims do not see the criminal justice system as a credible solution to face domestic violence.

However, before even thinking about reporting to the police, most victims have to overcome prevalent gender norms. Informal networks keep seeing domestic violence as a private matter and not as a crime, which discourages people to intervene and contributes to the normalization and persistence of women abuses. Quite often, mothers are playing a role in perpetuating traditional gender roles and acceptance of violence. If they could themselves endure worse, what is there to complain about? In the same vein, the practice of ukuthwala cannot happen without the consent of the bride’s family and their acceptance of the possible related violence. Once again, if mothers have endured and accepted such abuse, they can find it quite normal that their daughters go through the same treatment. And we’re not even talking about police officers considering that it is a private matter, judges blaming victims on what they were wearing on the day of their aggression, or the gender wage gap.

In this context, the figures given at the beginning of this note should appear to everyone as a dramatic undercount of the true severity of the problem. Sadly, crime statistics still constitute one of the best sources of data for research on domestic violence though they are rigged with underreporting. Alternatives are not many, the last Demographic and Health Survey took place in 2016, domestic violence is only a minor module, and the next wave is not planned yet. The National Femicide Study focuses only femicides and was conducted last in 2019 for femicides that happened in 2017. The need for specific GBV specialised surveys is essential for future research and policy. A few days ago, the government held the second Presidential Summit on GBVF under the theme “Accountability, Acceleration and Amplification, NOW!”. It would be interesting to know what evidence will be used to track progresses given the data deficit described just above.

To conclude, the government’s voluntarism to act on this dramatic issue is a good thing. The new National Strategic Plan on gender-based violence and femicide (2020-2030) should probably be considered a good start. But it is not going to suffice when data are lacking, when public services are underfunded, and when gender norms are deeply rooted in the society, at least not when the necessary resources are not committed in the very same plan.