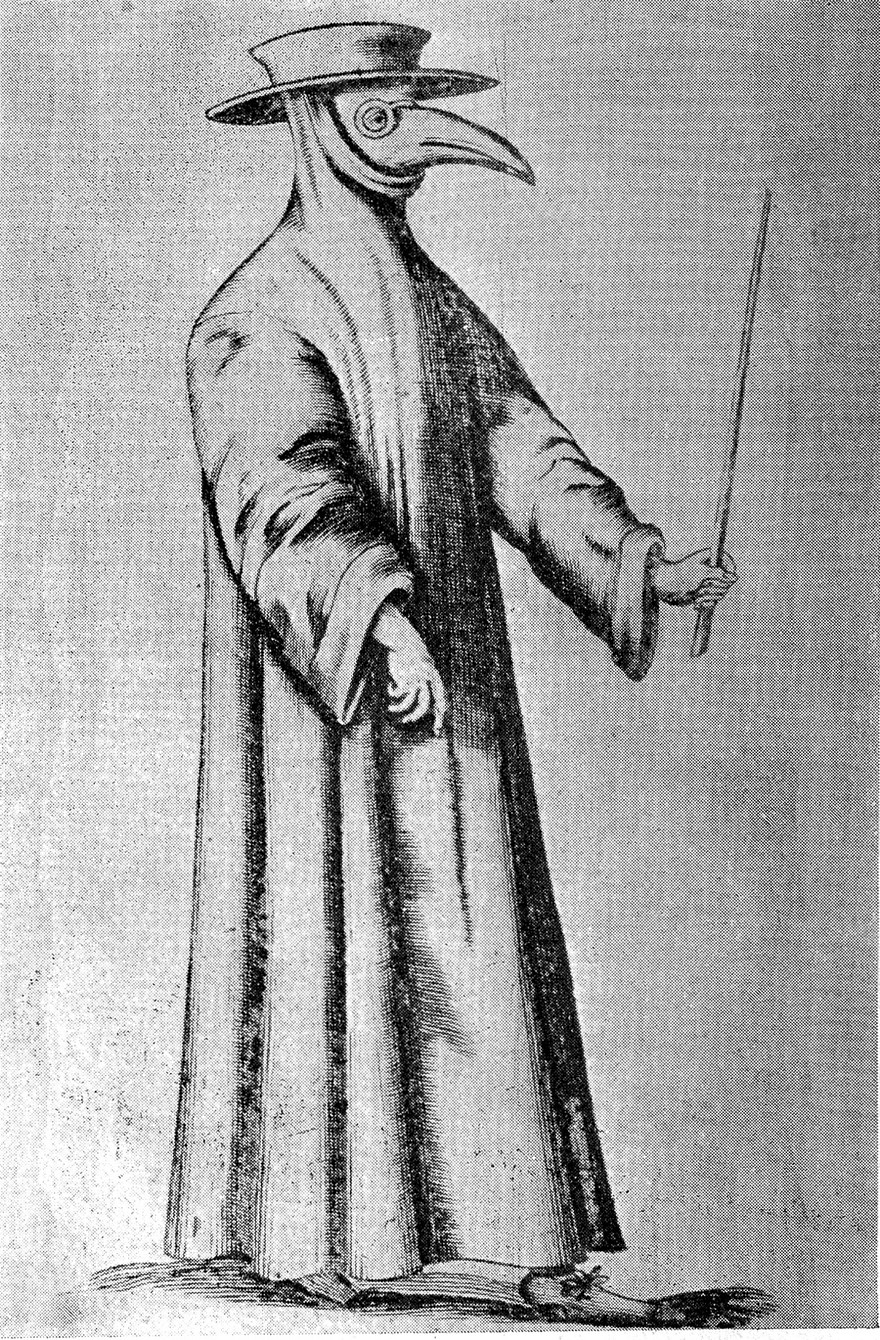 Co-Director of the Centre for Health Humanities, Dr Hannah Newton, draws on 17th-century plague accounts to offer insights into the emotional impact of self-isolation

Yesterday, the British government announced its policy for slowing down the spread of the coronavirus (COVID-19) infection: ‘if you think you have symptoms’ of this disease, ‘stay at home and do not leave your house for 7 days’. While at home, maintain a distance of 2 metres between family members, sleep alone, and do not go outdoors. This policy is clearly essential – it will save lives – but some people are anxious about the loneliness that may ensue for those confined to their homes, especially the elderly who live alone.

A historical perspective on this experience may bring a degree of comfort. It reveals that people in other times have faced similar, and often far more extreme, circumstances. During the numerous outbreaks of plague in the seventeenth century, a disease that killed somewhere between 60 and 100 percent of those infected, royal proclamations in England required anyone suffering from this disease to be ‘shut up’ in their house for forty days and nights. Front doors were nailed shut, and the words ‘Lord have mercy’ were inscribed above. Guards were appointed to ensure no one left or entered, except for doctors.

Known by the rather ominous name of ‘locking-in’, this policy was a notorious source of distress for patients, despite its necessity. Richard Kidder, bishop of Bath and Wells, recorded in his diary that when plague broke out in his household in 1665, ‘No tongue can express the dismal calamity’ he experienced. His neighbours ‘dared not come near, and the provisions which were procured for us were laid at a distance upon a Green before my house’. Such deep loneliness was also voiced by the anonymous author of a pamphlet that criticised the practice: he pleaded, ‘Have pity upon us, and add not sorrow to sickness: O let us not be forsaken by men! It is dreadful to be shut up from all the comfort of society, from free and wholesome air, from the care of family and relations’.

For people at this time, what made the experience of loneliness worse was the belief that this emotion could cause or exacerbate disease. The aforementioned pamphlet writer lamented, ‘the very thought of a sad and dismal confinement, contracts first a melancholy [low mood], and then a fever, and at last a Plague’. Negative emotions like sorrow and fear were believed to cause the body’s life force – known as the ‘spirits’ – to shrink and evaporate, leaving the person vulnerable to infection, and death itself.

One of the most controversial aspects of locking-in was the fact that any healthy relatives and visitors who happened to be in the house when the plague first struck were required to be locked in with the sick person. A rare insight into the fears of these individuals as they contemplated catching the illness is conveyed in a poem by headteacher and clergyman, John Toy (1611-1663), published in 1638:

‘The father dreads to see his only son,

The son to see his father too doth shun,

The husband dreads his wife,

whom he with dear embraces used to hold,

The wife’s afraid her husband to behold,

Whom on kind arms she used to infold.

Whom most they love, must most of all avoid’.

The need to refrain from engaging in physical affection with loved ones was a huge challenge, particularly when it came to children. When fourteen-year-old Susanna Bicks lay dying of plague in 1664, she ‘took her little sister in her arms, and kissed her with much affection’. Her father quickly lifted the younger child away, and told Susanna ‘he already had too much to bear’ with her illness, and couldn’t face the sickness of his other daughter too. Nevertheless, parents themselves rarely forbore these intimate gestures, choosing instead to take the risk of catching the disease. Susanna was kissed by her parents despite the fact they tried to stop her from embracing her siblings.

The words of the poet John Donne (1572-1631) sum up the experience of social isolation for many seventeenth-century people: ‘As sickness is the greatest misery, so the greatest misery of sickness is solitude’. For plague sufferers, the main way to combat this isolation was to commune with God in prayer. While religious succour is still very much alive in many communities today, perhaps a more widespread source of comfort will be phone and video calls.

If you are interested in reading more about 17th-century experiences of illness, please see Hannah’s two books, The Sick Child, and Misery to Mirth; the latter is available open access here. This research was funded by the Wellcome Trust.