Amie Bolissian Mcrae provides a tantalising glimpse into the subject of her new Wellcome Trust-funded PhD project, ‘The Aged Patient in Early Modern England’. The PhD builds on her MA dissertation, which was awarded the Royal Historical Society’s Rees Davies Prize for the best MA dissertation in the whole of the UK!

‘Old age must have been pretty rare in the past, so how can you study it?’ This is the response I often hear when I tell people about my MA dissertation and forthcoming doctoral project, ‘The Aged Patient in Early Modern England’. It’s just not true, however! Approximately twenty percent of the adult population was aged over sixty during the sixteenth and seventeenth centuries. It was common to have living grandparents, and to harbour hopes of living to a ‘good old age’ of seventy or more. Men and women worried about the illnesses of their ageing parents and loved ones, and paid avid attention to their own ailments as they aged.

Here is an example. On her birthday in 1716, the Hertfordshire grandmother, Lady Sarah Cowper, wrote with trembling hands:

‘I am now 72 years of Age, very Crazie and Infirm, Lame with Rhumatick Pains in my Thighs … I now despair of ever getting Rid of It … Also my Hands Shake with the Palsey. I am Dull of Hearing, Dim of sight, and What Is worse a Cough Disturbs me Night and day; so as Life itself no Rellish Dos Afford’.1

This poignant diary entry, which first sparked my interest in what it was like to be old and unwell in the early modern period, raises questions that will be addressed in my new Wellcome Trust-funded PhD. How common was Lady Sarah’s gloomy attitude to infirmity in old age? What sensations, emotions, and spiritual feelings did the illnesses and weaknesses of old age evoke? Did patients and their loved ones seek remedies for the ‘accidents of old age’, or did they regard declining health as inevitable and untreatable, as some historians have implied? Who looked after elderly patients, and how did carers feel about this role? Finally, what was old age in a medical context? Was it seen as a natural process of decline, or a disease in its own right, with specific symptoms like watery eyes and brittle bones?

Through examining a wide range of printed and manuscript sources, my PhD will investigate medical understandings and treatments of disease and ‘deterioration’ in old age, and explore the personal experiences of older patients and their families and carers in England, c.1570-1730.

What I find most exciting about this project is its capacity to reframe our understandings of both old age and disease in early modern England. It will show that illness and infirmity were intimately connected to notions and experiences of ageing: disease and disability were thought to age the body, and people ‘felt’ themselves old when they became ill or infirm. Not only will the study fill a major gap in the scholarship of old age and medical history, it will also be of great modern-day relevance, with potential to spark debates on the wellbeing and care of an ever-expanding ageing population. 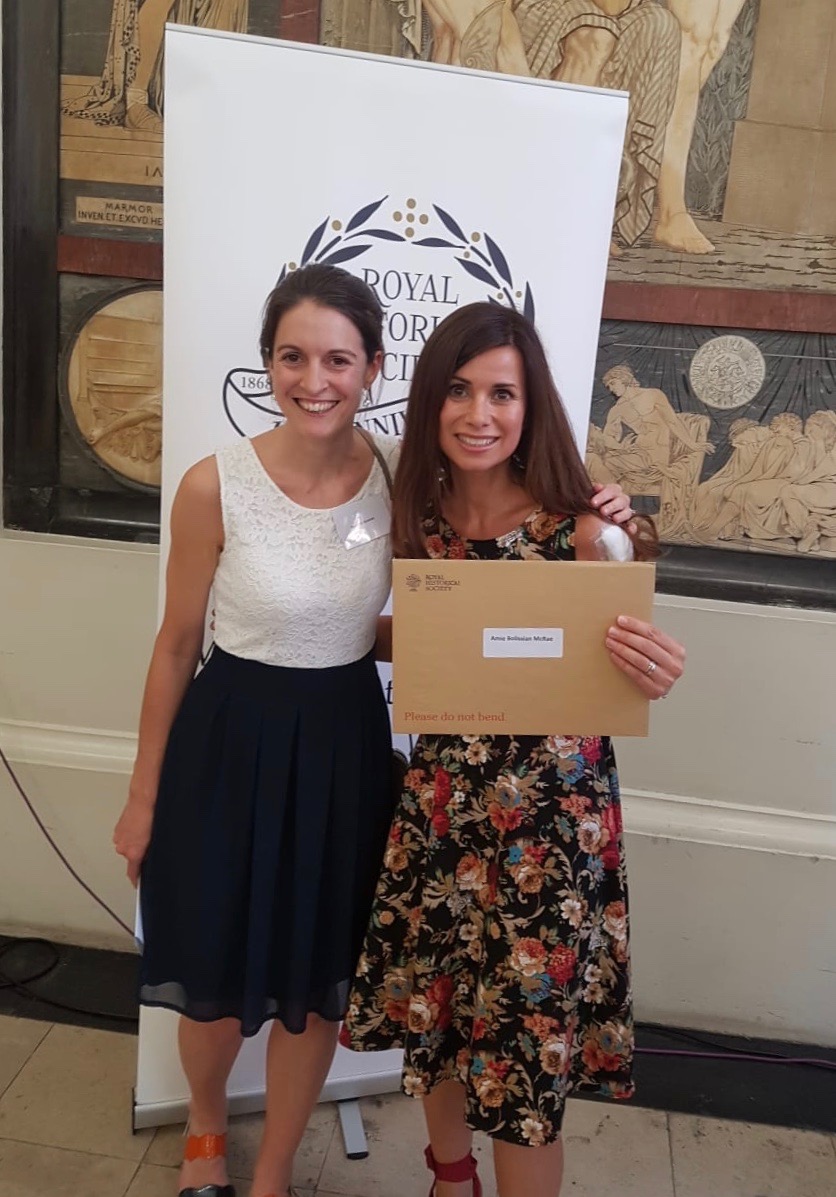