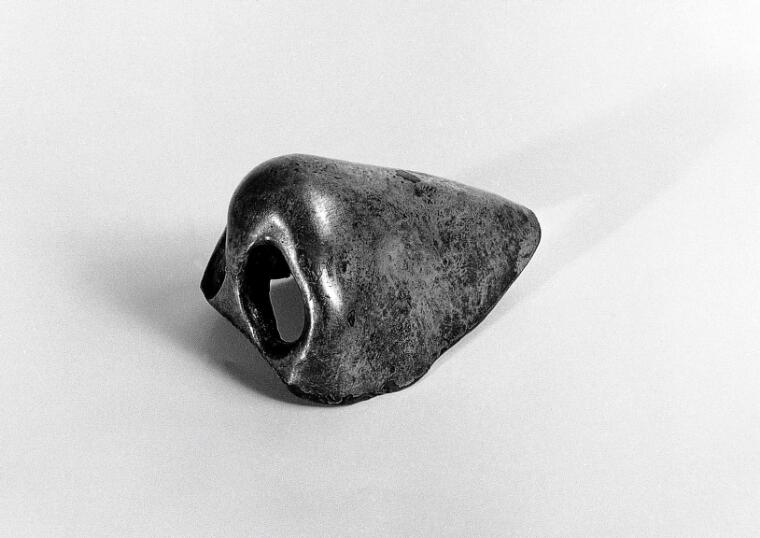 In 1624, a physician called Jean-Baptiste van Helmont told a strange story in his book of “magnetic cures” about a man from Brussels who had lost his nose. Having had his nose cut off “in combat”, the man went to a famous Italian surgeon, Gaspare Tagliacozzi, who promised to make him a new one “resembling nature’s pattern”. The problem was that Tagliacozzi wanted to use some of the man’s own skin to recreate the nose. Not keen on this idea, the noseless man decided to buy his way to a new face. He hired a local porter to donate some of his skin and had the surgeon fashion a new nose out of this foreign tissue… [read more]

Read the latest long read, originally published in The Conversation, by Dr Alanna Skuse, Wellcome Trust Research Fellow for the Department of English at the University of Reading and steering committee member of the Centre for Health Humanities.